British-born, New York-based Devonte Hynes explores his sense of dislocation in an uneasy new album. Nick Bollinger has a listen. 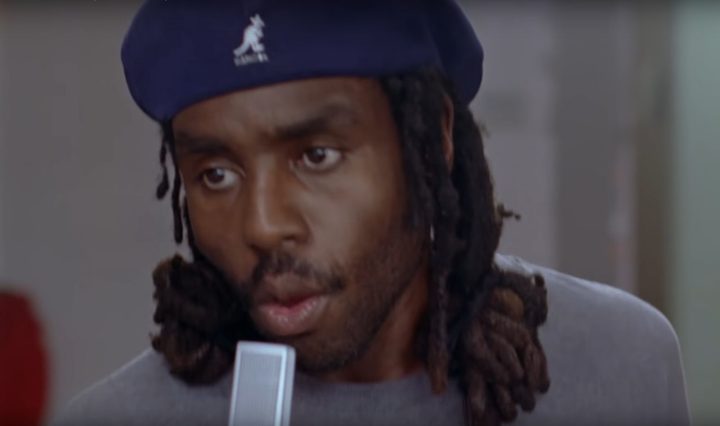 Devonte Hynes is a black East Londoner but for the past decade he’s been based in New York, which is where he adopted the recording name Blood Orange. 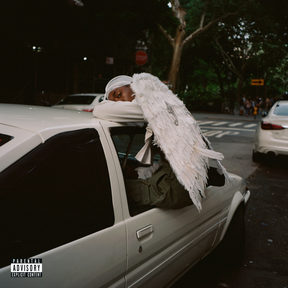 And that sense of being the odd one out, the misfit, is the theme that runs like a persistent discomfort right through the record. If you weren’t focusing on the words you might barely notice though, as the surface of Hynes’s music is gentle, pretty – which just makes it more powerful when you realise what’s going on below the surface.

The album opens with ‘Orlando’, a cool 70s Curtis Mayfield-style tune, complete with wah-wah guitar, which I could happily groove to all day. But bend in closer and you realise the song is an account of a beating Hynes took as a sixteen-year-old kid, for not fitting in. ‘First kiss was the floor’ goes the brutal refrain, the bitter truth concealed inside the smooth sweetness of his voice. The whole album works like this. It’s like some beautiful fabric that’s actually scratching away at your skin.

Hynes is back in the world of childhood beatings in ‘Dagenham Dream’, with just the slightly wobbly pitch of his keyboard indicating that things aren’t as stable as they might appear.

He grew up British, black and with questions about identity, and this informs a lot of his songs, yet Hynes also seems hyper-aware of the issues around race and gender being fought right now in the country he currently calls home. To make these explicit, he sometimes uses surrogates. There’s transgender activist Janet Mock, whose voice crops up throughout the record in excerpts of what seems to have been a frank if casual conversation with Hynes.

Another voice is that of rapper Puff Daddy, who displays an unexpected vulnerability in what is an already unexpected cameo on ‘Hope’.

Spoken passages like these are collaged into the album, along with recurrent street sounds that evoke the New York outside Hynes’s window. Sometimes they intrude on the music, like another irritant. At other times they are more like a noise floor punctuated with the occasional siren or busker.

Hynes can certainly write a good pop melody. As a songwriter/producer he’s done that for the likes of Solange and Carly Ray Jepsen, and there are tracks like ‘Saint’ where he exercises that skill too. But mostly it’s a more private, inward place he seems to be reaching for.

There’s a lot going on in Negro Swan, some of it beautiful, some deeply discomfiting; some parts clearly articulated, others merely suggested in opaque metaphors. If that sounds like an uneasy mix, I’d guess it’s a pretty accurate reflection of the way Devonte Hynes experiences the world.