The Sampler: Syntax Error by The All Seeing Hand

Nick Bollinger delves into the dark studies of politics and power on fifth album from Wellington's All-Seeing Hand. 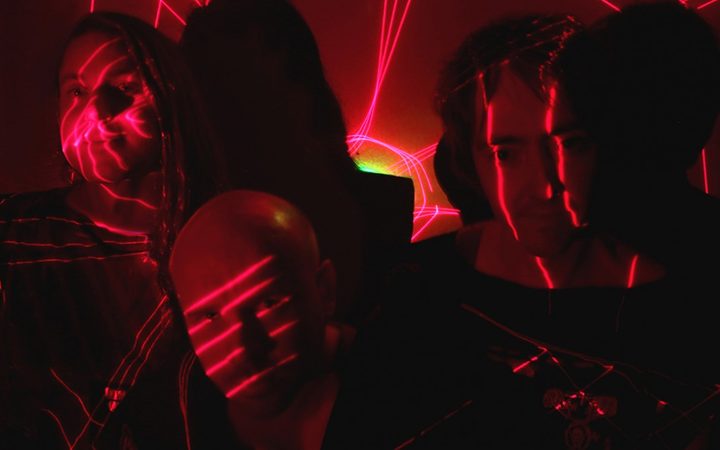 The All Seeing Hand Photo: supplied

You won’t find another band anywhere quite like Wellington trio The All Seeing Hand.

The hand is an appropriate image, as each of the three members brings a different function to the group, like separate fingers, yet operating together a single mechanism. Ben Knight’s complex drum patterns lock in with the ferocious synths and samples of electronicist David Morrison – otherwise known as Alphabethead – while Jonny Marks exercises the esoteric technique known as throat singing, which he studied in Mongolia. The total effect is like watching a hand at work – or perhaps more accurately, a huge piece of industrial equipment, every gear and cog operating in perfect sync. 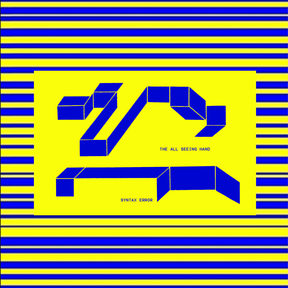 The All Seeing Hand have maintained an impressive output since they formed around the start of the decade. Syntax Error is their fifth album and it’s both more abrasive and more accessible than anything else they have done. At the abrasive end, those samples Morrison uses are now so brutally effective that he can just about get the job done with a single note. And Marks matches their power with scorching vocalisms.

But there are also unexpected switches of texture and tempo, as in ‘Geronimo’, and with ‘Royal Oil’ Marks comes perhaps as close as he ever has to delivering a conventional rock vocal – melody, lyrics and all. That song might articulate most clearly the album’s theme. It’s a dystopian scenario, in which language has been subverted as part of a power-grab, and perhaps one doesn’t have to look further than one’s own screens to see it coming true. You might also hear a response to this subversion of language in the way Marks often seems to depart from language altogether.

I couldn’t say Syntax Error was a comforting listen. Where their past records revealed moments of unexpected whimsy, this one is dark, even brutal; studies of power and politics underpinned by a thundering musicality.