The Sampler: Until the Lights Fade by Juanita Stein 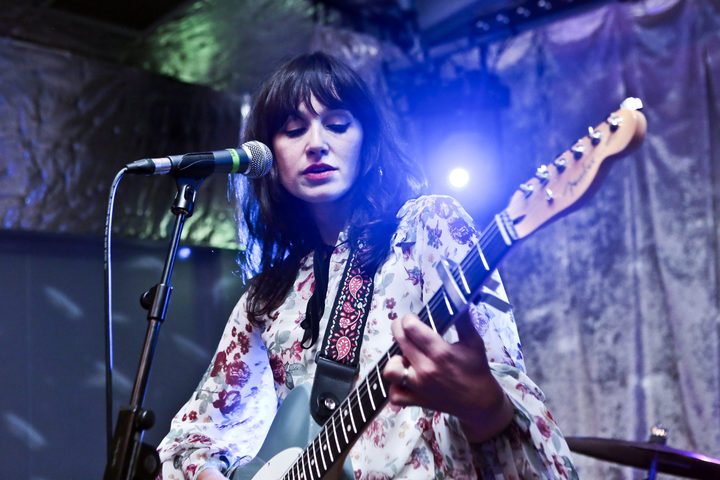 Juanita Stein is a singer and guitarist, originally from Sydney, based for the past decade in England where she has fronted expat Aussie indie rockers Howling Bells. But she’s recently started making records solely under her own name, and these seem to come from another place again.

Like her first solo album, which came out only last year, When The Lights Fade was recorded in the States. That earlier disc literally wore its influences on its sleeve – it was titled America. 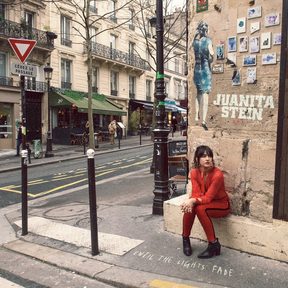 Until The Lights Fade Photo: supplied

The new album, too, feels as though it has been carved out of a piece of that continent. With airy reverbs and big twangy guitars, the sound could be blowing in from some stretch of Texas desert with a ghostly echo on its breath. And that’s the mood of much of the album. A song like this one is the sort of thing you might expect to hear on the jukebox of some border town beer joint.

But if the backdrop is pure Americana, the things Stein observes in her songs are more universal. There are relationship dramas, not necessarily her own, which she recounts in terse matter-of-fact lines that take me back to Chrissie Hynde’s writing on those early Pretenders records.

Jangling roots rock is Stein’s default setting, and while she does it really well you could also say it has a touch of the generic about it. She is at her best, though, when she’s at either of two extremes: one is when she pulls the rock’n’roll stops out on a song like ‘Forgiver’ with its great riff.

Even better is the track that opens the album, ‘All The Way’, and it’s one from the other end of the spectrum. With chiming twelve-string and more of her favoured reverb, it just washes in like a dream, the whole thing hinging on that swoony minor change followed by an unexpected but satisfyingly Beatle-ish descent. It’s my favourite song of the whole bunch, but if what follows doesn’t quite sustain its beautifully woozy mood, Juanita Stein’s When The Lights Fade is still a very easy album to enjoy. It might not reinvent popular music, but it revisits some of its familiar corners and still manages to find a few surprises there.