The Sampler: The Record Man - A Tribute to Ron Kane

Nick Bollinger uncovers the story of American collector Ron Kane, his deep connection with New Zealand music and the all-star tribute album made in his memory. 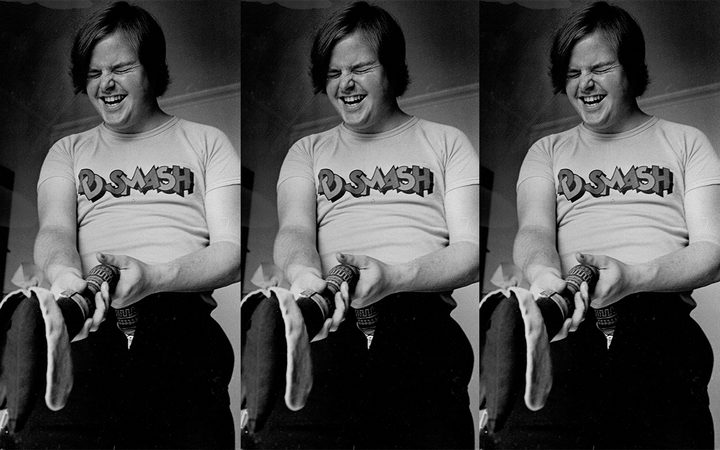 If you were a musician in New Zealand the early 1980s, you may have experienced the sense – often acute in those pre-Internet days – that your music was inaudible to the rest of the world.

But it turns out there was someone listening.

Ron Kane was a Californian record collector, occasional musician and musical proselytizer who, at some point, realised there was great music being made in places few of his compatriots were aware of, and decided to do something about it.

What he did had enough impact that when he died last year, musicians from all around the world banded together to pay their respects.

The Record Man: A Tribute to Ron Kane is the result. 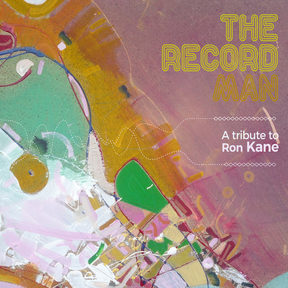 The Record Man: A Tribute to Ron Kane Photo: supplied

The first voice you hear on the album is that of Tony Backhouse from early 80s Kiwi band The Crocodiles, who is joined by fellow Crocodiles Peter Dasent and Fane Flaws in the record’s title song. Later you’ll hear Flaws singing his own tribute, ‘Ron Kane’.

There’s former Pop Mechanix bassist Paul Scott with ‘Unpopular Music’, a song that celebrates the marginal and undiscovered sounds Kane championed, and ‘Today’s List’, a recitation by Swingers and Coconut Rough vocalist Andrew McLennan that is literally a list of records that Ron Kane had bought on one particular day.

The collector was in the habit on sending such lists, without explanation, to his friends.

As the list reveals, it wasn’t just New Zealand music of which Ron Kane was enamored. He had an eclectic taste for pop from - well anywhere really, hence the cosmopolitan nature of the album, with contributions from Holland to Brazil. 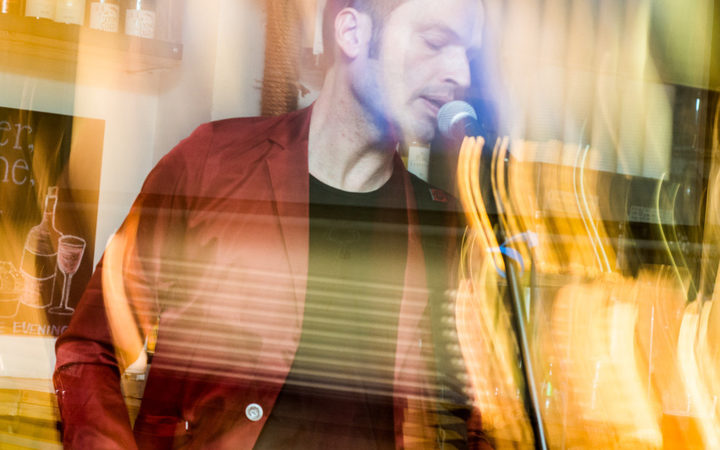 The Record Man was pulled together by Bob Gaulke, a musician and schoolteacher from New York City.

How had he come to know Ron Kane?

As a teenager, Gaulke had heard Split Enz on MTV and fallen for their angular ‘new wave’ pop. Eager to hear more, he answered an ad in a music magazine offering records with a direct link to the Enz. The distributor was Kane.

“He had already been to New Zealand several times,” Gaulke explains. “He had a really strong set of discerning ears, and he could really find good stuff. He was just a brilliant comprehensive collector. Almost an anthropologist.”

In the days before the Flying Nun label forged an international market for independent New Zealand bands, the music came on a variety of imprints, from local indies like Jayrem and Propeller to Australian offshoots like Mushroom.

“You would have everybody from Toy Love to D.D. Smash to Pop Mechanix to Penknife Glides to Blam Blam Blam.”

Hearing the records convinced Gaulke that New Zealand had “this really interesting broad spectrum of pop music” and that “Ron had a monopoly on it.”

“In France I met the Exponents when they were in exile there and was shocked to find they didn’t think much of their fellow artists. I thought, it all sounds brilliant to me.” 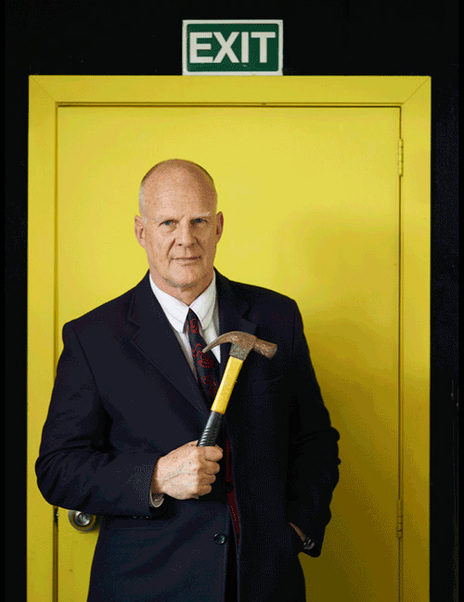 In New Zealand, musicians were surprised to find in Ron Kane a person who knew more about local music than most of their compatriots did. Fane Flaws and Peter Dasent of The Crocodiles had just made the album I Am Joe’s Music when Ron Kane entered their lives.

“It was Mushroom’s worst selling album in history,” Flaws recalls. “It was probably the silliest move in our careers, but we were rebellious and sick of pop music after The Crocodiles. Nobody liked it, except for Tony Backhouse’s wife and Ron Kane.

“We’re talking 1983 and I get this call from America and he’s going ‘I love this record! It’s my favourite album of all time! It should be taught in schools!’ And I said, ‘Shit we’ve got a fan, Peter. This guy Ron Kane. He sounds pretty interesting’.”

Not long after that, Flaws – living “way the hell up the back of Ekatahuna” - heard a knock at his front door. It was Kane, who had been in Japan and made a detour to New Zealand to shake Flaws’ hand.

“I think we had two fans but Ron was the one that made us feel like it wasn’t completely worthless making that record.”

Bob Gaulke’s first conversation with Kane was by phone. Gaulke had contacted him to complain about the late arrival of some records he had ordered. Kane sent him some extra titles to compensate and a lasting bond was formed.

“My father was a classical musician and Ron - actually it might be very Freudian – looked a lot like my father. He was eight years older than me, a very generous older brother or father-figure.”

When Ron became ill earlier this decade, Gaulke – who has also led his own bands – reached for his guitar, and the Internet.

“I thought through the magic of social media I could connect with some of his heroes, so I contacted them. Initially it was going to be a get-well song but so many people wanted to be involved. I didn’t think of myself as the producer of this record, I just wanted it to exist and I just found myself contacting more and more people.”

Among them was the eccentric Dutch artist Fay Lovsky, who contributed her own song ‘I’m Running’. 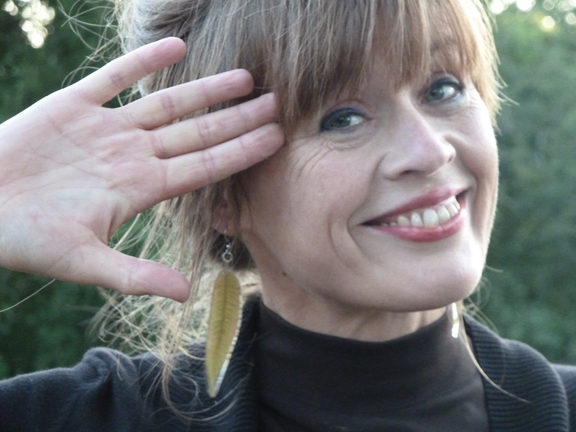 Gaulke says he wanted to involve as many women in the project as possible, especially as “the feminine aspect” had been missing from Ron’s life in his later years. “He was lonely and wasn’t very successful romantically,” Gaulke says with a sigh.

It’s tempting to cast Ron Kane as a sad stereotype: the nerdish record collector, substituting objects for friends. Towards the end of his life he lived alone, with more that 20,000 records. But Ron Kane had many friends, as The Record Man proves.

“You know, Americans can be very emotionally repressed,” says Gaulke. “Sharing music is just some way of showing passion.”