The Sampler: A Dawn I Remember by Holly Arrowsmith 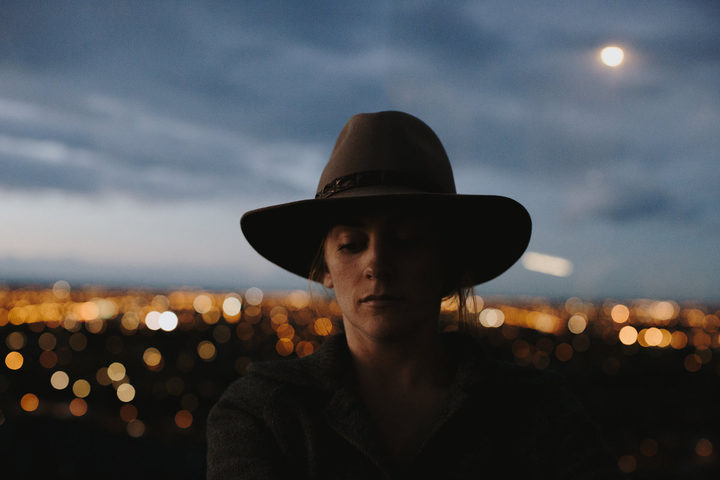 If the gentle, earthy sound of this record suggests an actual place it might be the one described in its opening track, ‘The Gardener’.

Holly Arrowsmith is a 23-year-old singer songwriter from rural Central Otago, the likely location of those green hills and yellow flowers she sings of in that song. It’s a lovely, easy voice to listen to - warm, confiding, controlled – and she matches it to warm woody chords in gentle pastorales. 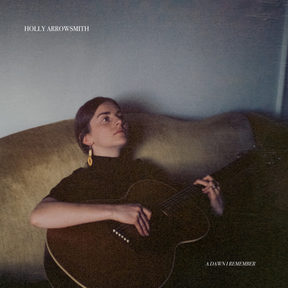 A Dawn I Remember Photo: supplied

I don’t know if I’ve ever encountered quite so many rolling creeks, mountain glens or whispering trees in a single collection. And if that were all these songs concerned, it would be pleasant enough.

But there’s a poignancy to her rustic reveries, because in many of them she seems to be saying goodbye. In ‘Autumn’ she’s farewelling the passing season, and accepting that she can’t halt time, while ‘Farewell’ finds her bidding adieu to a beloved sister. By the second verse, though, it’s the mountains and lakes of which she’s asking, will you miss me?

But if her nature songs portray the world she’s come from as a sort of Edenic idyll, then the place she’s going to is more like a vision of hell. She depicts a city of ‘iron trees’ and ‘beating hearts begging for money’, while in ‘A View From Above’ she looks down on the landscape from a plane – a bit like David Byrne in ‘The Big Country’ – and, letting her imagination telescope in on the citizens below, wonders if the man in a suit might be the devil himself.

Musically, too, Arrowsmith’s preference is for country. In fact the whole thing would fit pretty neatly into the category of Americana, were the landscape she describes in these songs not so palpably Pacifican.

But though the sense is mostly of a solitary singer playing her guitar (which she does very well), there are actually a few other musicians subtly deployed. There’s Alex Auer’s electric guitar, which wafts in and out on mists of reverb, and when it’s supplemented by Tom Lynch’s piano on ‘Winter Moon’ I can almost hear The Grateful Dead – that is, with a far less shaky lead singer.

I could still do with a few more choruses, and there’s still a slight sense of diary entries set in verse. Some of the best moments are when she stops describing what’s right in front of her and lets her imagination roam; something she could do more of.

Still, A Dawn I Remember is an accomplished piece of work, and the great thing is it feels like there is better still to come.