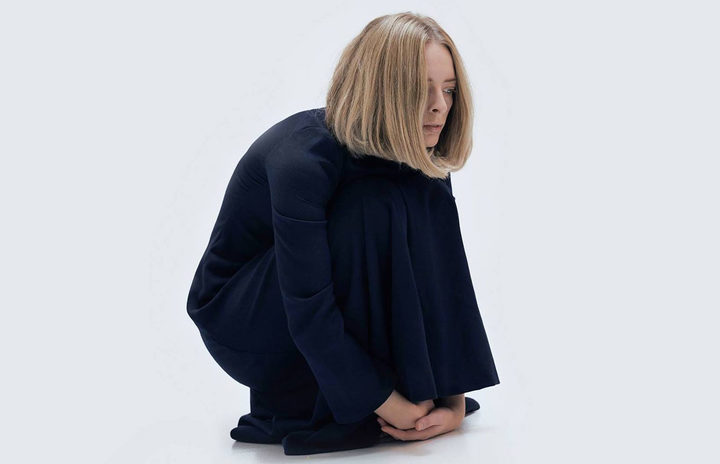 ‘My best it has no borders, no borders has my best…’

With a whirr and wash of synths and a multi-tracked voice chewing over that one whimsical phrase, that’s the overture to Personal Best, Chelsea Jade’s debut album. And while the ten tracks that follow combine a range of moods, that brief overture establishes a palette. 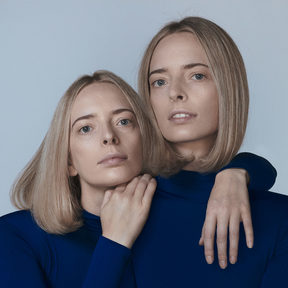 And then the beat kicks in.

There may be tears in her eyes in ‘Ride and Cry’, the song that follows, but it’s not going to stop her from dancing. And that could just about be the motto for the album as a whole.

Not all of these songs end in tears. You’ll also find defiance, contrition and pure sensory pleasure. But the thing that seldom lets up is the beat. It’s body music, made for moving to, even in its most downbeat moments. The melodies that Chelsea overlays on these moody, synthy, grooves are like sugar hits to keep you up there.

Chelsea Jade performed for a while under the alias Watercolours, and the name remains oddly appropriate. Water is a recurring motif in these songs, from the borderline puns of ‘Perfect Stranger’ (‘I’m drowning out the room’, ‘my imagination dives’) to the image of a speedboat gliding through the album’s closing track. She even favours watery sounds. I’m pretty sure the track called ‘Low Brow’ – otherwise free of liquid imagery – ends with the sound of waves.

‘Colour Sum’, the album’s most purely sensual song, was written with fellow Aucklander Sam McCarthy, who along with Lorde producer Joel Little was once a member of Goodnight Nurse, and it does have a certain Lorde-ishness about it.

But McCarthy is just one of a number of collaborators on this album – many of them Kiwi expats who like Chelsea are currently living in Los Angeles. There’s also Leroy Clampitt, who goes under the name Big Taste, who co-wrote ‘Life Of The Party’, last year’s Scrolls finalist, and had a hand in several more songs here.

Yet the consistency of the album comes down to the strength of Chelsea Jade’s own aesthetic. There’s the neutral synth beds she favours, which throws the focus onto her voice and thoughtful, unusual lyrics. There are those choruses, which she has refined to a concentrated sweetness. And there is the underlying pulse, in case you need to be reminded that there’s real blood pumping through these songs.