The Sampler: Haja by The Adults 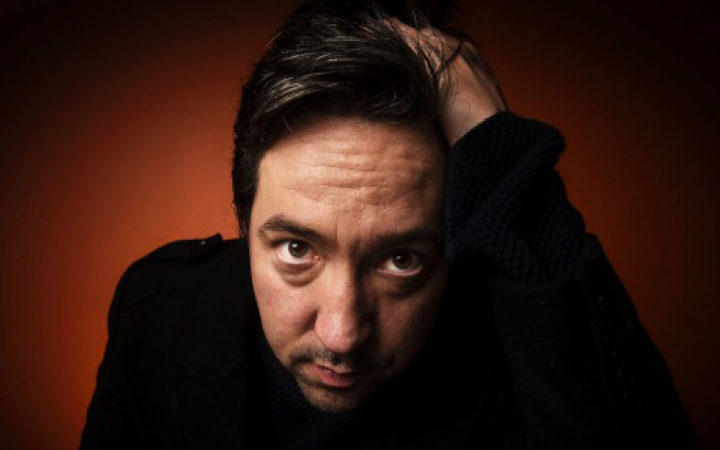 When Jon Toogood first coined the name The Adults, the implication was clear. This was no longer Shihad, the band he had fronted since he was a schoolboy. This was the man he had become.

The distinction was liberating, allowing him to collaborate with beatmakers, dance producers, indie rockers and – especially – women. But Toogood’s growth didn’t end there.

Haja is the second album to come out under the Adults name, and if the previous Adults album was a long way from Shihad’s blistering rock, this one comes from another country altogether. Literally. 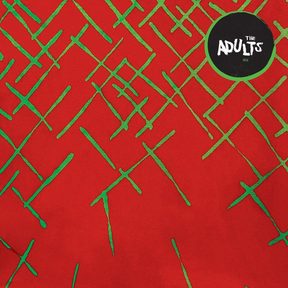 Four years ago, Toogood married Dana Salih, a diplomat’s daughter from Northern Sudan. Ever one to give his all, whether playing hard rock or getting hitched, Jon married Dana in Khartoum in a traditional ceremony that went on for three days.

Part of that involved a bridal dance, performed solely for the groom – and about 300 watching women. Even the music was performed by women, and Toogood loved it; so much so that he proceeded to learn as much about it as he could.

The title song from Haja, like the other seven tracks, is based closely on that traditional Sudanese women's music, known as Aghani-Al-Banat. Though normally just percussion and vocal, Toogood has added other sounds; initially basslines, then chordal movements and lastly more vocals, for which he recruited some of his favourite New Zealand singers.

On ‘Bloodlines’ Estere and Jess B take turns at riffing on the theme established in the original Sudanese chorus, which is about the blessings of the women’s ancestors. Then there’s L.A.-based Kiwi, Chelsea Jade who interpolates dance-pop verses into the heavy modal groove of ‘Boomtown’.

Toogood has honoured the original idea of Aghani-Al-Banat as women’s music, keeping the female muse front and centre of this project. You could virtually hear the whole album as a celebration of womanhood - and from someone who made his name in the high-testosterone genre of metal and hard rock, that makes a powerful statement.

There are men involved, though. Devin Abrams, of Shapeshifter and Pacific Heights, collaborated with Toogood on the production, and can take credit for the deep lush sonics. There’s Rwandan-born locally-based rapper Raiza Biza and a cameo from Kings. And though his own presence on the album is almost more of a curatorial one, there’s at least one turn on the mic from Toogood himself on ‘Gisma’, essentially a love song to his family.

What Toogood has made here is ‘world music’ only this is not some armchair traveller trying to make up for a paucity of ideas by magpie sampling the traditions of others.

This is music music made for the most natural reasons. Music born of circumstance and coincidence.

Music born out of of love.