The Sampler: Both Directions at Once by John Coltrane 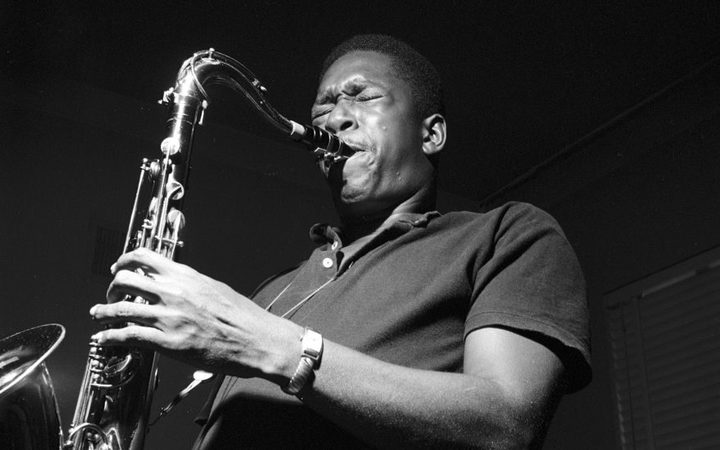 The utterly distinctive, snakecharmer-like sound that opens this record is the soprano saxophone of John Coltrane, and with the trio of Elvin Jones, McCoy Tyner and bassist Jimmy Garrison swinging, smashing and summoning up a storm behind him, it’s clearly from his classic period in the early 60s. Only, until very recently neither this performance nor even this tune had ever been heard on record. Listed only as ‘Untitled Original 11383’, it’s the track that opens an unexpected new release. 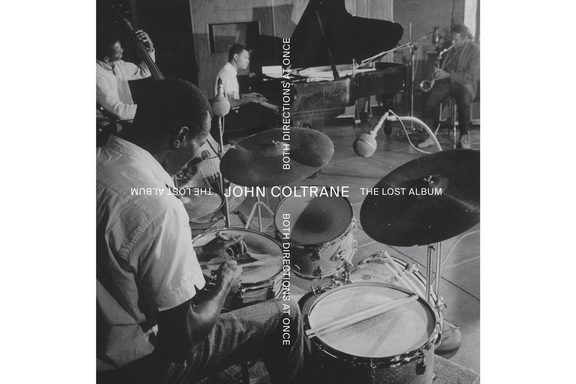 Both Directions at Once: The Lost Album Photo: supplied

Having left Miles Davis’s group in 1958, after playing on the seminal Kind Of Blue, Coltrane established himself as an artist in his own right, scoring a genuine jazz hit with his version of ‘My Favourite Things’, which is where he first swapped his traditional tenor for a soprano sax. By the mid-60s he had headed into more sonically challenging territory with spiritually-inspired pieces like the epic ‘Ascension’ (which, if you haven’t heard it, is not for the faint-hearted.)

But in 1963 he seemed to be looking both ways, expanding his vocabulary with eastern scales, quarter-tones and sheets of sound, yet still taking time to revisit the Great American Songbook for an album of duets with crooner Johnny Hartman.

In fact that album was recorded just the day after this one.

This album, it seems, is the fruit of a single recording session, sandwiched between other sessions that would produce two Coltrane classics: Ballads, and the Johnny Hartman collaboration mentioned earlier. At the end of the session, which took place in Rudy Van Gelder’s famous studio, Coltrane apparently took the tapes away, which is the last that was heard of them until their recent rediscovery by the family of Coltrane’s first wife. Whether or not it was ever intended as an album is a moot point: it certainly makes a fascinating and satisfying album now. Coltrane’s group are fearless and on fire, whether it’s an untitled original or a standard like ‘Nature Boy’, where pianist McCoy Tyner drops out, leaving ‘Trane and his supremely empathetic rhythm section to fill the spaces.

These lost recordings have been released as Both Directions At Once, an apt title. They do look both ways, towards ballads like that one and the bebop tradition ‘Trane had come from, but also towards the future that this eternally inquisitive musician was in the process of inventing.

Does it change what we know or appreciate about Coltrane as an artist? Perhaps not, still it’s an unexpected pleasure to have in 2018 a new John Coltrane album.