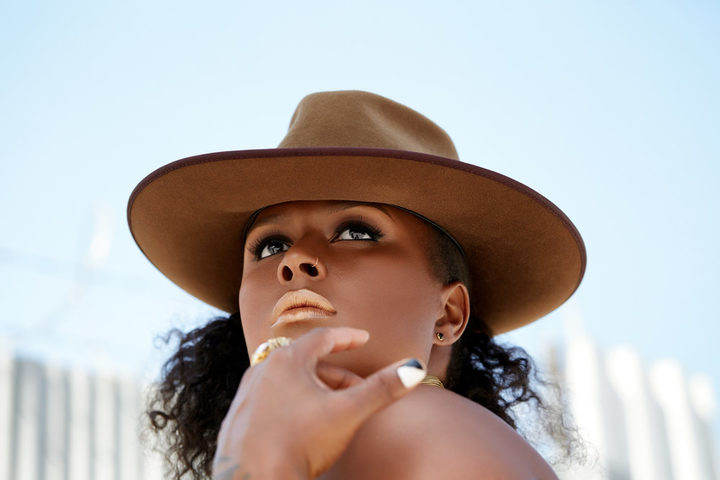 You might have heard this voice before. Maybe you even heard it in your local bar. It’s a big voice, soulful and authoritative, and it belongs to Deva Mahal.

A daughter of the great American blues and roots musician Taj Mahal, Deva lived for a long time in New Zealand where she sang with Wellington groups Recloose and Fat Freddy’s Drop, as well as performing her own music.

She returned to the States earlier this decade and teamed up with expat Kiwi and fellow New York resident Stephanie Brown to record as Fredericks Brown, of which I hope there will be more.

But Run Deep is the first album she has made solely under her own name. 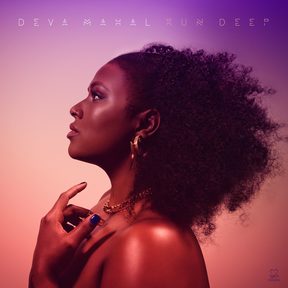 You know New Zealand isn’t far from her thoughts when, in the first song, she compares a relationship to ‘Vogel bread and marmite’. Yet the musical flavour is distinctly American, from the rousing rhythm and blues of ‘Can’t Call It Love’ to the churchy handclaps and gospel choruses of ‘Snakes’.

Musically the album shifts around, even nodding to hip-hop in the title track with a rap from her sister Coco Peila. But from the simmering R&B of ‘Fire’ to a pop ballad like ‘Dream’, Deva draws deeply on her emotional life for strongly felt performances.

Personal testimonies of heartache and loss inform the lyrical content, right through to the penultimate track, ‘It’s down To You’, a co-write with Binky Griptite of the late Sharon Jones's Dap Kings, who also plays some lovely shimmering guitar.

The album ends with the one song here that Deva didn’t have a hand in writing, though it is a song that must be virtually embedded in her DNA. ‘Take A Giant Step’ is an old Carole King and Gerry Goffin tune from the 60s. The Monkees made a successful record of it, but it was also the title track of an album by Deva’s dad, Taj Mahal, and it’s his version that is the model for her performance here - at least it’s the starting point. Where she takes it is ultimately a place of her own.