Doors Wide Open by Bernie Griffen and The Thin Men 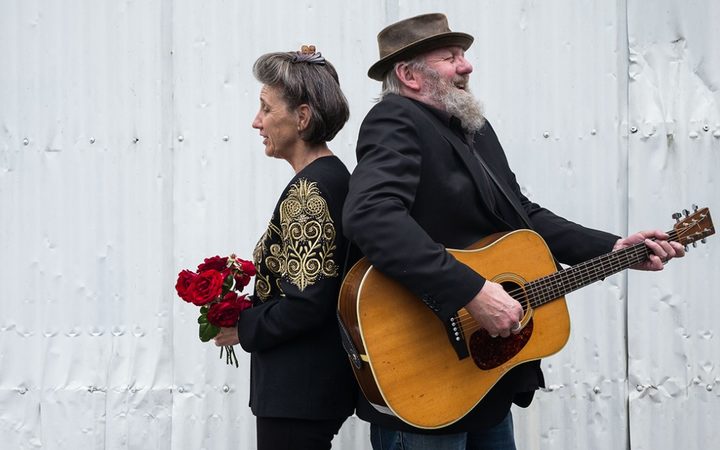 In life, things don’t always turn out as planned, and Bernie Griffen would be the first person to acknowledge that. In fact his new album is empirical proof.

Doors Wide Open was recorded in Melbourne last year, and with a clutch of Griffen originals and a combination of New Zealand and Australian musicians to bring them to life it’s the most consistent record he’s made. 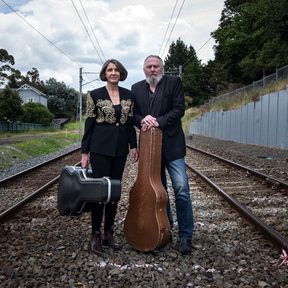 But he hadn’t planned to make the record in Melbourne. In fact, he wasn’t planning to make an album at all. The Auckland singer-songwriter and his partner Kirsten Warner had been en route to Europe to play gigs there when Griffen became seriously ill; so ill, the plane had to be diverted to Brisbane, where he awoke in hospital several days later. With Europe off the cards, and with friends in Melbourne, Griffen and Warner revised their plans and Doors Wide Open is the result.

No one could accuse Bernie Griffen of having a pretty voice, but it’s certainly a convincing one; tremulous and true, with Warner’s harmonies just softening the edge as he sings of temptations, trials and the occasional truck driver.

‘I Fell Out of the Sky’ centres on an image as old as Icarus, only in Griffen’s case it’s less a metaphor and more a factual account of the circumstances that led him to make this album.

The song marks the intersection of country and blues, which is where much of Griffen’s songwriting resides. He also takes the odd exotic detour, though, like the country tango of ‘My Brain Exploded’ with which the album opens.

Though Griffen is the primary songwriter, he’s co-written a couple of tunes here with Warner, who also at times takes over the lead vocal, and the contrast is good; like hitting tarseal after a long stretch of gravel. She’s fine singing lead on Griffen’s ‘Laura Jane’, a parlour country song; even better with Griffen joining her in harmony on ‘Maria’, written and originally performed by Jess Shanks of The Eastern, the only non-original here.

Bernie Griffen and the Thin Men’s Doors Wide Open is a record made by chance, of songs that you could say are about chance. In songs, as in life, those chances often appear slim. In the case of this album they seem to have turned out favourably.