When The Day Is Done: the orchestrations of Robert Kirby 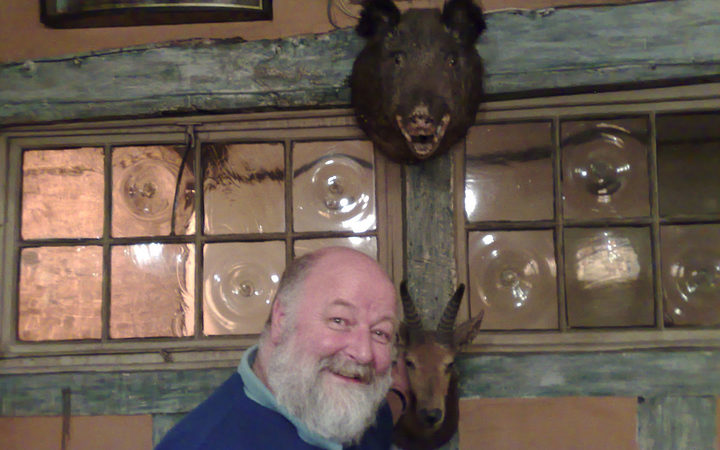 There’s a branch of pop that has persisted since some time in the 60s, where the usual emphasis on big beats and loud guitars doesn’t apply, and it has enabled musical careers for just a few clever people whose skills lean more towards the orchestral than the rock tradition.

You can hear one of the greatest of them at work here. 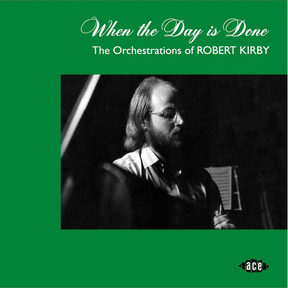 When The Day Is Done Photo: supplied

Robert Kirby was an acquaintance of Nick Drake’s from Cambridge University. His first commercial assignment was to write the orchestral arrangements on Drake’s debut, Five Leaves Left.

Originally intending to become a music teacher, it was through his association with Drake that he met the record producer Joe Boyd, which propelled him instead into a career as a studio arranger, and it turned out to be the right era for someone with his skills. Before long, Boyd had employed him on further projects, such as Vashti Bunyan’s Another Diamond Day, where Kirby’s arrangement of recorders provided the perfect nest for Bunyan's voice as she sang of magpies, haystacks and mountain streams.

There are twenty tracks on When The Day Is Done and considering Kirby’s arrangements are the only thing they all have in common it makes for a remarkably cohesive package. Then again he did have a distinctive signature, even when applied to obscurities like ‘I’ve Seen The Movie’ by Andy Roberts, a guitarist, singer and songwriter who made a handful of recordings under his own name in the mid-70s before settling into the life of a sideman. The wistful, slightly surreal song from Roberts’ solo album Nina and the Dream Tree is lifted high by a bold, dynamic Kirby orchestration. 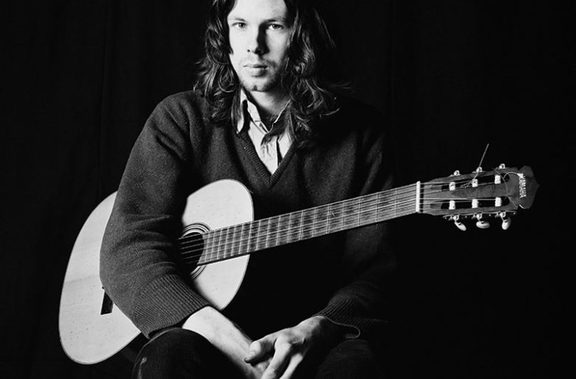 Though it was Nick Drake who spurred him on, Kirby had initially had his interest in pop music piqued by hearing The Beatles’ ‘She’s Leaving Home’ with Mike Leander’s beautiful baroque string arrangement. But if The Beatles created an identifiably English type of pop, there was something even more peculiarly English about the music Kirby made. Many of the artists he was involved with came out of the English folk scene, where Americanisms were shunned and the sounds of old Albion summoned.

Listening to tracks like ‘Dancing At Whitsun’, from Tim Hart & Maddy Pryor’s Summer Solstice album, I find myself marvelling that such lavish furnishings were ever expended on such obviously non-commercial material – folk songs of old England, in essence - but that was the era. American folk singers like Joan Baez and Judy Collins had shown the potential for popular crossover, and who was to say Britain wouldn’t soon produce a folk star of its own? There were certainly plenty of attempts, which meant no shortage of work for Robert Kirby.

Though his client base tended towards the fey and pastoral - try ‘White Witch’ from the terminally obscure, though rather lovely, Spriguns Of Tolgus - Kirby also found occasional employment on the darker side. His contribution hardly brightens the sombre mood of ‘I Keep A Close Watch’ from Velvet Underground founder John Cale’s 1975 album Helen Of Troy.

By the end of the 70s, punk rock and synth pop had supplanted this kind of richly orchestrated art-song, and Kirby – seeing the writing on the wall – had found a new job in market research, which remained his bread and butter until his death in 2009. He was lured out of retirement earlier this century though, by both Paul Weller and The Magic Numbers, who knew there was only place they were going to get his kind of magic, while the posthumous success of Nick Drake led to his participation in Drake tribute concerts in both Britain and America. This collection, though, wraps up in the late 70s, at the end of Kirby’s golden era.