We Light Fire by Julia Deans 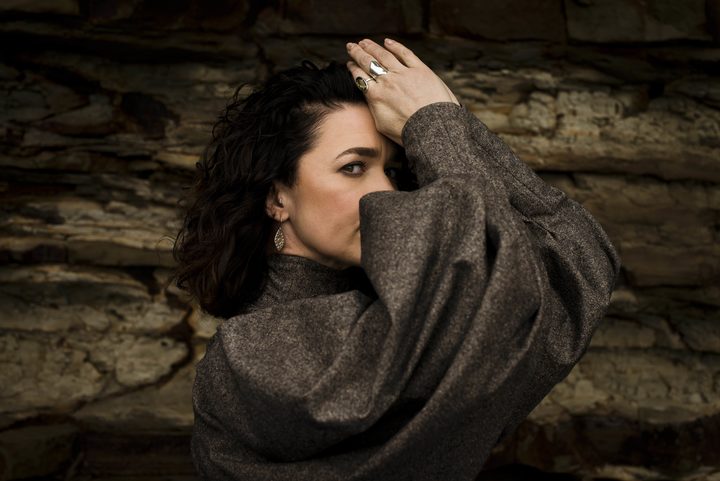 Julia Deans has been keeping a diverse schedule since Fur Patrol released its last album in 2008: collaborative projects with Jon Toogood and Shayne Carter; staged tributes to Jacques Brel, Joni Mitchell and Shakespeare, even a stint in Jesus Christ Superstar. In fact it has sometimes seemed as though the solo career she launched off the back of Fur Patrol was just another side project.

Here she returns to it with a purpose. 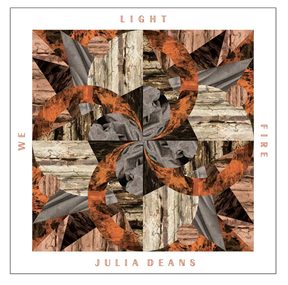 We Light Fire is only the second solo album Deans has made. It comes almost eight years after Modern Fables, her solo debut.

It certainly doesn’t sound as though it was dashed off in any kind of hurry. Co-produced with her partner David Wernham, it is a lush and layered set, full of sonic and melodic details, yet always with Deans’s voice at the centre.

Deans’s vocal agility has always been one of her great strengths, and she’s written a new bunch of tunes that show that that to full effect. A Deans song will typically start with a brooding verse, beginning its climb with the chorus, until a few lines later her voice is somewhere up there, soaring around the rafters.

These songs aren’t a million miles from the kind Deans was writing back in Fur Patrol. They are moody and melodic with big choruses and a few unexpectedly sharp edges.

What has changed since she left the confines of a guitar band is her sonic palette. Where in the past the climax of a Deans tune would be marked with an added layer or two of guitars or an extra kick from the rhythm section, a song like ‘Pick Up’ floats over intricately woven keyboard patterns, the odd spooky swoosh of synthesiser, and deep woody tones of Richie Pickard’s double bass.

‘You played my heart like the government’ she sings, and that’s typical of her evocative if opaque imagery.

If the production is sonic pointillism, the songs themselves suggest a kind of emotional impressionism. Deans favours elemental symbols. There’s lots of fire and rain in these lyrics, suns and moons, planets and stars, though it’s largely left to listener to decode their meanings. ‘Burning Cars’ could be either a declaration of political solidarity, or the cry of embattled lovers.

The production is big and burnished, yet still leaves attractive amounts of space. In fact, the opening track ‘Clandestine’ is a model of  restraint; the music seems to move in slow motion, while Deans’s voice floats between the beats as though freed of gravity.

At other times Deans strips back to something closer to traditional troubadour mode, and on the title track – with its pagan imagery and little more than her acoustic guitar for accompaniment – she strikes an almost Nick Drake-ian mood.

Whole new audiences have come of age since Julia Deans last put out a record, and for some listeners We Light Fire will be their introduction to her. For others, though, it will be a reminder of her multiple talents, and – when they are all woven together – how impressive those can be.