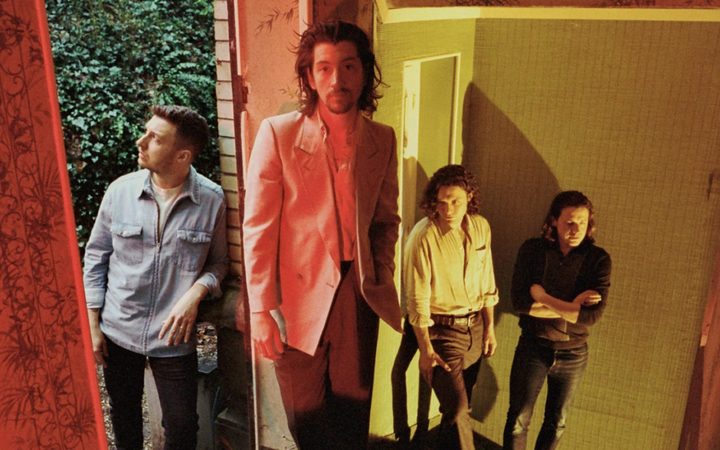 Of all the British bands to emerge this century, none has had more staying power than Arctic Monkeys. It’s more than a dozen now years since they blasted out of Sheffield with their stroppy, guitar-powered pop, centred on frontman Alex Turner’s sharp-eyed, vernacular lyrics.

But I can see their followers being divided over their latest album. 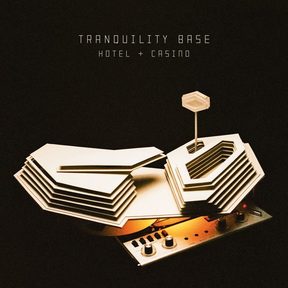 Stonking guitar riffs and explosive drums have given way to a cooler kind of groove.

The title Tranquility Base Hotel & Casino conjures both a location and a style of music: a cocktail lounge either literally of figuratively out of this world, and the type of entertainment you might find there - which seems to be Turner seated at a piano and singing in a newly perfected croon.

It is a concept album of sorts. The notional Tranquility Base is like a 21st century version of the Hotel California; a microcosm of the modern world, on which Turner passes his cynical judgement, from the vantage point of his piano stool. And at his best he displays the same withering wit that he did when he was describing dance clubs in Sheffield.

“Jesus in the day spa, filling out the information form, Mama got her hair done, just popping out to sing a protest song…”

In the past, Alex Turner has used external projects to explore his wider musical interests, like his soundtrack to Richard Ayoade’s Submarine movie, or the two albums of lavish pop he’s made with The Last Shadow Puppets. But for this detour into space age lounge music he’s decided to drag Arctic Monkeys along with him, and it has made a different band out of them.

In some ways it has been liberating. There’s a carnival psychedelia about ‘The World’s First Ever Monster Truck Front Flip ‘that takes its cue from The Beatles’ ‘Mr Kite’, complete with a melodic McCartney-esque bass line.

At other times they seem to be channelling Bowie. Turner’s singing, while stronger and more soaring than ever, has developed some Bowie-isms I never noticed before. And in some ways this entire reinvention of Arctic Monkeys’ sound feels Bowie-esque. They certainly wouldn’t be the only act at the moment who are conscious of the Bowie-shaped hole in popular music and seem to have decided it is their duty to try and fill it.

Tranquility Base Hotel & Casino trades the energy and power of earlier Arctic Monkeys records for something more musically sophisticated and ambitious, and for much of the album carries it off. Being very modern and meta about it all, Alex Turner virtually states what he’s trying to do here in a song he calls ‘Science Fiction’, though he might be revealing his own misgivings in the final verse, where he sings: ‘I’ve got a feeling that the whole thing/may end up too clever for its own good/The way some science fiction does’.