Mother of Gloom by Emily Fairlight 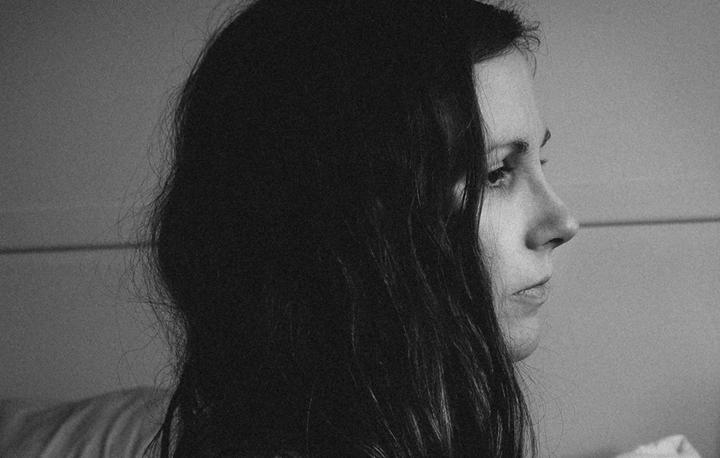 Emily Fairlight is a New Zealand singer-songwriter, but there are moments listening to her latest album where I see wide western desert-scapes and dusty border towns. 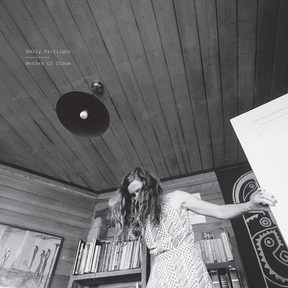 She has spent time in Lyttelton, local seedbed of folk-ish singer-songwriters. Yet to record her second album she took her tunes to Texas, where she worked with producer Doug Walseth in his Austin studio, and he has set her voice among accordions, mariachi horns and other Texas-Mexican trappings.

Fairlight’s songs lend themselves to Americana, still there is also something universal about them, and the best ones here distil moments of emotional turmoil into palpable images anyone could feel.

Sinking Ship’ is not the only song here that employs the endlessly serviceable image of water as a symbol of forces greater than oneself.

She calls another ‘Private Apocalypse’, which wouldn’t be an unsuitable name for the collection as a whole. In fact she’s given the album the hardly less cataclysmal title Mother Of Gloom, a phrase cribbed from a Martha Wainwright song. Yet either name could give a false impression. Sure there’s loneliness, heartache and struggle here, but also a sense that in voicing one’s darker thoughts in songs like these Fairlight might be laying them to rest.