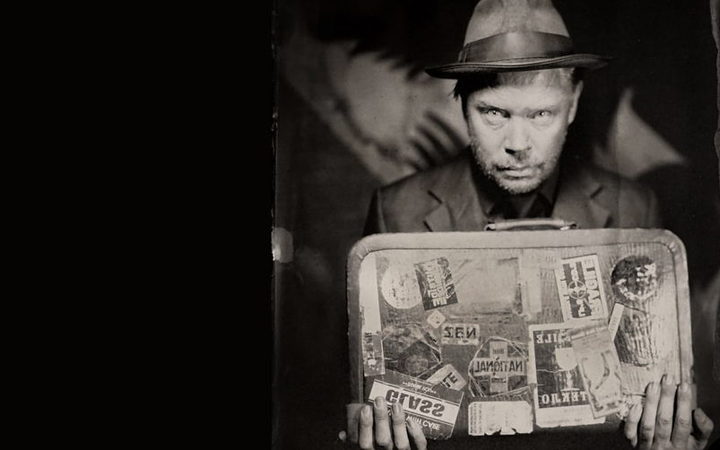 He’s been involved in the rise of some of our biggest stars (Tami Neilson and Marlon Williams) and collaborated with long-established names (Neil Finn, Barry Saunders.) Yet his solo persona remains that of a loner, an odd tramp-like figure hovering on society’s margins. As the motto on his website reads, ‘Part wandering minstrel, part-travelling salesman’. 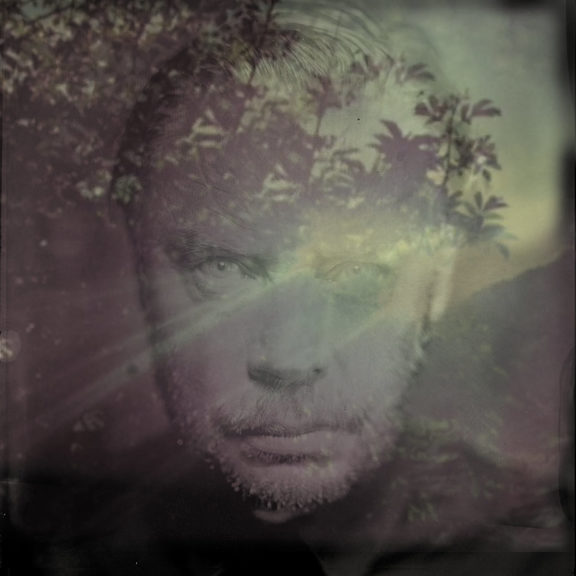 Shining Day, Davidson’s new album, is stacked with good hooky songs, some of which fall on the pop side, others closer to country, all filtered through Davidson’s lo-fi sensibilities and rasping carnival barker’s voice.

For a good decade Davidson has divided his time between home - usually Lyttelton - and the rest of the world, which could be anywhere. Songs like ‘Ten Ton Forty Foot Carnival Girl’ are like reports of strange wonders he’s seen on his travels.

His more garage/rock’n’roll tracks are driven by great clattery rhythms and in Joe McCallum – credited with drums, watering cans and bicycle wheels – he has the perfect rhythmic collaborator.

Davidson is an underrated guitarist and plays a lovely, Beatle-esque break on ‘Such A Loser’. He also does a great line in dirty boogie woogie, and he and McCallum seriously sizzle on ‘Washkas’, with Davidson scaring up a particularly tortured solo.

Davidson has also teamed up – for the first time I’m aware of – with Sean James Donnelly (aka SJD) who doesn’t so much divert him from his grungy country course as add a shine to the grunge with sweet pop harmonies and a great bassline on ‘The World Is Mine’.

Most of these songs rock, roll, get mud all over them, brush it off and start again, without necessarily telling us anything we don’t already know about this shadowy itinerant character. But the exceptions are a couple of the quieter tunes, in which Davidson’s voice has a few less layers of grime, and we start to see an unexpectedly romantic side.

With Davidson playing piano and just about crooning in his weathered baritone, the title track a love song with a sentiment suitable for weddings, and one of the tunes here that’s especially likely to endure. And it’s that less-often heard, more vulnerable voice he uses again on ‘Strange I Know’, my favourite track of all.

Shining Day is a rugged stretch of road with some gems shining amongst the gravel.