Things Have Changed by Bettye LaVette 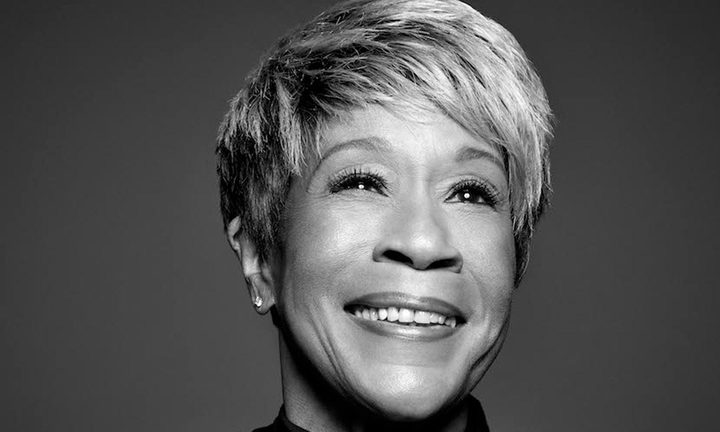 Like a lot of people, I had Bob Dylan songs in my consciousness before I ever heard Bob Dylan. In the 60s I would often hear the pretty harmonies of The Byrds, The Turtles or Peter, Paul & Mary on the radio. The songs were Dylan’s, though Dylan’s own voice was generally regarded as being too abrasive for the local airwaves.

Since then there have been more Dylan covers than you could shake a stick at. Still here’s a rarity: a set of Dylan songs performed with as little concern for mere prettiness as any record Dylan has ever made himself. 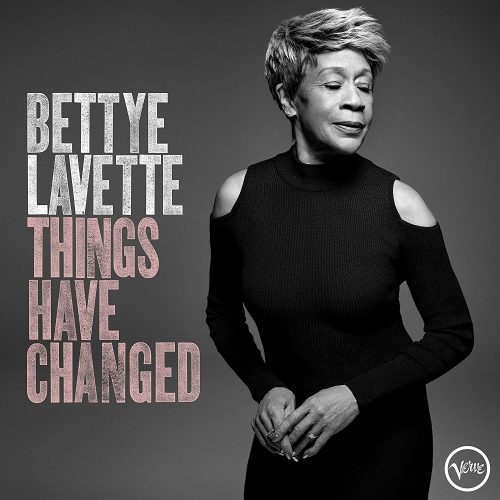 There’s a singular point of view in Dylan’s songs that, in concentration, has the potential to overwhelm even the strong interpreter. But that is a challenge Bettye Lavette is more than equal to.

Lavette’s voice sounds like it’s done a lot of living, and it’s easy to believe she’s lived the black comic lyric of the title track.

One of the ways Lavette maintains her individuality in the face of Dylan’s tower of song is by leaning to lesser-known material. Of the twelve songs here, only two have ever been covered much at all, and her versions are unlike anyone else’s. Her reading of ‘It Ain’t Me Babe’ is a long way from the Turtles’ hit version, while not even Dylan – frequently accused of destroying his own melodies – has ever deconstructed a tune to quite the extent Lavette does with ‘The Times They Are A-Changin.’’ 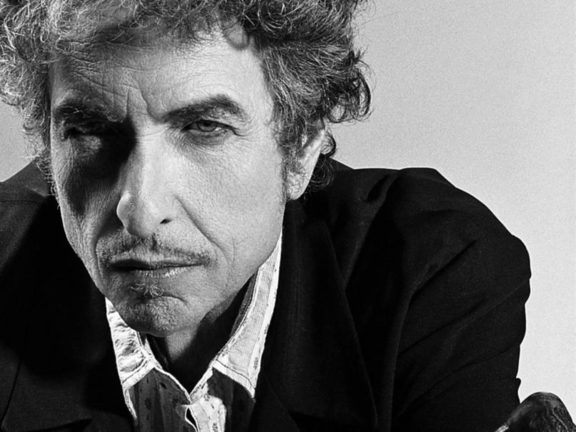 But those 60s classics might be the weaker tracks here. The Dylan that Lavette seems to connect with best is the one found in his more recent songs. It’s often a bleaker, darker Dylan than the one found in his famous 60s anthems. At times it’s downright apocalyptic, as in a song like ‘Ain’t Talkin’’ from his 2006 collection Modern Times.

Lavette personalises these songs in more than just her delivery. She’ll often change the gender, particularly in the more romantic numbers. But sometimes she’ll even rewrite Dylan’s rhymes, if that’s what it takes to get herself inside the song. And you could argue she even improves them in a track like ‘Don’t Fall Apart On Me Tonight’, in which Clark Gable becomes Tina Turner, and ‘laid his life on the line’ switches to ‘leaving Ike hanging on the line’, which is both tougher and funnier than Dylan’s original verse.

Things Have Changed is a set that digs further than most into the soul of Bob Dylan. If it focuses more on his words than his less celebrated strengths as a melodist, it’s because that’s where Lavette really connects with him. There are dark corners in these songs, but also love and humanity, and Lavette navigates the territory like one who knows her way around.

Things Have Changed Is Available on Verve