Nick Bollinger assesses a lost piece of 70s pub-pop from Wellington's The Heartbreakers - and no, not Tom Petty's band. 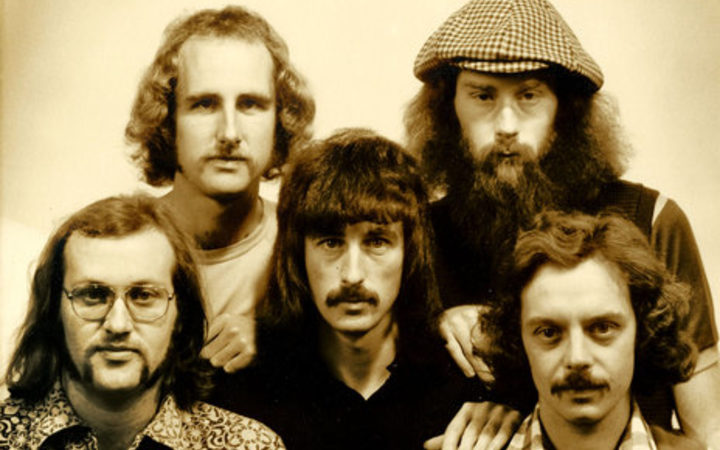 A band can have successful records and draw capacity crowds, yet still somehow fall through the cracks of history, and this New Zealand band is a case in point.

They came from Wellington and, a good couple of years before either Tom Petty or Johnny Thunders coined the name, called themselves The Heartbreakers. 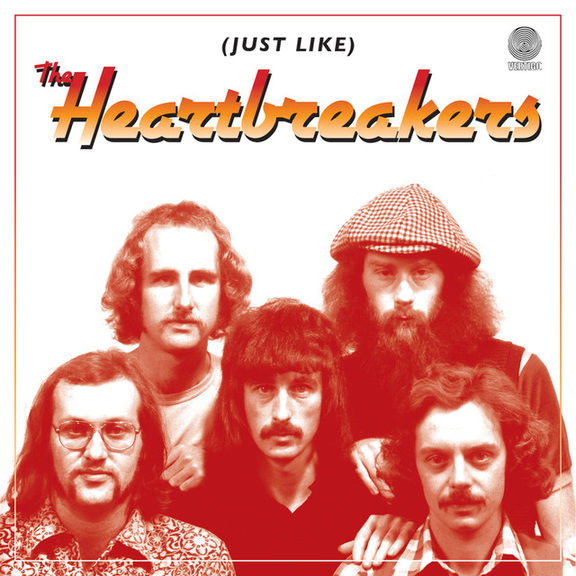 The B-side of their first single was called ‘Heartbreak’ and might have been their theme song; a direct appeal to their audience to show them some love, with a promise of the musical delights they would be offered in return.

And on the local pub circuit of the mid-70s that pact played out night after night. A bunch of seasoned pro’s with backgrounds in high-profile pop outfits like Ebony and Bulldogs Allstar Goodtime Band, the Heartbreakers’ live repertoire made them something of a 60s jukebox. Covers of Beatles, Hollies, Kinks and Who songs abounded, and with all five members singing they could do a passable Beach Boys impression as well.

But they could also apply those pop skills to songs of their own, as they did on a modest number of singles released during this time. Though they never released an album, those singles - plus a few other stray tracks - have finally been gathered together, and it amounts to something of a lost pop gem.

‘Beachcomber’ (written by guitarist Tony Hooper) was the Heartbreakers’ first single, and is representative of the kind of classy guitar-driven pop they were capable of. Laughably, a newspaper story at the time shows it was denied airplay on Radio Windy – the capital’s chief commercial station at the time – on grounds of being ‘too heavy’. But it could almost pass for Badfinger any of the other Beatle-inspired bands still making jangling melodic pop in the early 70s.

A second single ‘Computer Man’ again failed to get much radio attention, though it may have just been ahead of its time: a prescient comment on the rise of the rise of IT consultants, this time penned by group members Don Wilson and RNZ’s current film reviewer Simon Morris.

Due no doubt to the strong 60s influence – with occasional hints of something even older - ‘nostalgia’ is a word that crops up frequently in their press file. It was the age of art-rock and disco – with punk and new wave just looming on the horizon – and concise guitar pop songs with great harmonies signalled ‘old-fashioned’. But their over-the-shoulder view of pop did yield them the closest thing they ever had to a hit record; a cover of the old Reflections song ‘(Just Like) Romeo and Juliet’. That one did get some airplay, at least around Wellington, and the group could sometimes be seen nationally playing other covers on television pop shows Grunt Machine and Ready To Roll.

Yet as I say, The Heartbreakers were effectively swallowed up by history. It must have been partly the moustaches, which photos would suggest were mandatory for the band. And maybe it was also the culture of the pubs where they plied their trade; places where a band was enjoyed as a kind of live jukebox. Bands were functionaries on the breweries’ payroll and ultimately no more essential than the bar staff.

The Heartbreakers split – amicably, they say – in early 77, and no one appears to have thought about them much since. They ranked just one mention in Stranded In Paradise, John Dix’s respected history of Kiwi rock, and that was in a long list of bands that had worked the pub circuit. But they had the hair, the harmonies and the hooks, as this surprisingly entertaining rediscovery reveals.