For Boarding House Reach, Jack White goes heavy on the funk and synthesisers, but has he over-reached himself? Nick Bollinger takes a critical listen. 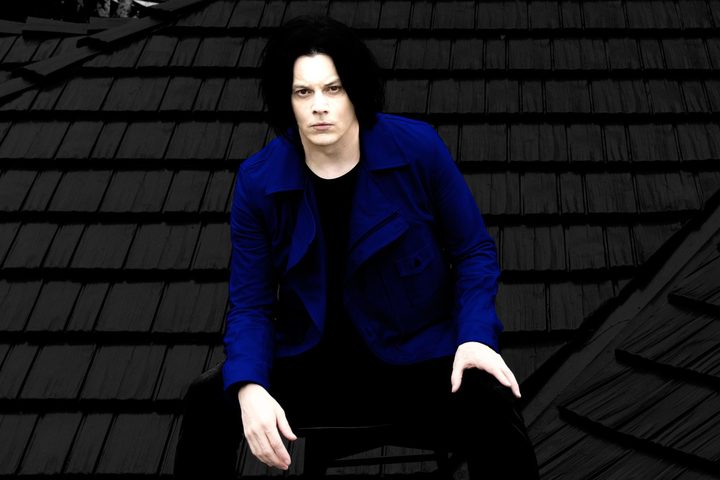 Jack White has always thrived on restrictions, whether it is the three-chord structure of the blues or the limitations imposed by one of his favoured pawn-shop guitars.

His greatest exercise in restriction, though - and the one that brought him his greatest success - was the notion of a band with just two people. With that restricted palette of guitar, drums and voice, mirrored in their stark three-tone visuals, that notion served The White Stripes for more than a decade.

But since the duo’s demise in 2011, White has been steadily letting those disciplines go. And his latest album almost reverses the White Stripes’ minimalist principle. 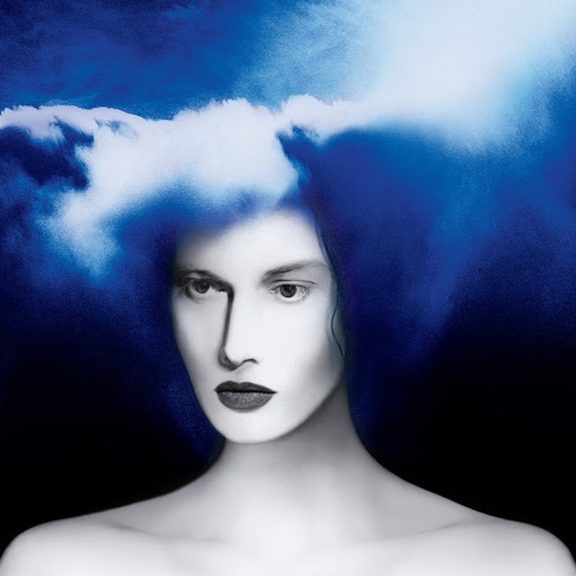 It’s hard to choose a typical track because the album is so all over the place, but ‘Corporation’ will do from a start. It’s a kind of a funk jam that breaks down occasionally to just clavinet and congas, punctuated with a heavy rock guitar riff and occasional shouts of ‘Who’s with me?’

Then when you think the track might have just about run its course, there’s White’s vocal - neither a melody nor a rap but rather a bunch of shouting about how he’s thinking of starting a corporation and exhorting us all to join him. It’s quite fun and quite inconsequential, and might work as a link between two more substantial cuts, only the whole album seems to be made up of such inconsequential moments.

‘Corporation’ is preceded by ‘Why Walk A Dog’: a whimsical meditation on pet ownership, which sounds like it was just a convenient frame for White to play a particularly gnarly guitar solo. Meanwhile, on the other side of the ‘Corporation’ sandwich, you’ll find outback eccentric and self-styled vaudevillian C.W. Stoneking delivering the tale of ‘Abdulla and Akrasia’, spoken against a backdrop of gypsy violin and melodramatic piano. It feels as though it’s leading to something momentous, but in fact what happens next is ‘Hypermisophoniac’, a chaotic, stop-start slice of funk in which White goes wild again on the synthesisers.

White’s apparent discovery of the analogue synth emerges as on of the few consistent threads running through the record. It squelches and belches its way through the rockier and funkier things, and explodes in lurid sound vomits on tracks like ‘Respect Commander’.

The most fully-formed songs here still rely on White’s way with a guitar riff, but those riffs are now grafted to robotic vocals and rhythm arrangements more suggestive of 70s jazz fusion.

Before the album’s over, White returns to a form he’s adapted in the past, the country song; in this case delivered as a duet with Esther Rose. And as a traditional piece of songwriting ‘What’s Done Is Done might be one of the album’s more successful cuts, though the arrangement is slightly queasy.

Where White once made a virtue of restrictions, he now seems to deny himself nothing, picking from a banquet of instruments and supporting musicians as the mood takes him. And for the first few listens, the sheer mad energy of the whole enterprise can sweep you along. When he asks ‘I’m thinking about starting a corporation, who’s with me?’, I’m tempted to raise my hand.

Yet in the end, all the sonic sideshows can’t mask the fact that there are fewer memorable songs here than on any one of the White Stripes records. Jack White once showed us how less can be more. Now he seems in need of being reminded of that himself.