Johnny Dowd sings a few family favourites - as you've never heard them before. Nick Bollinger wonders whether it was worth the risk. 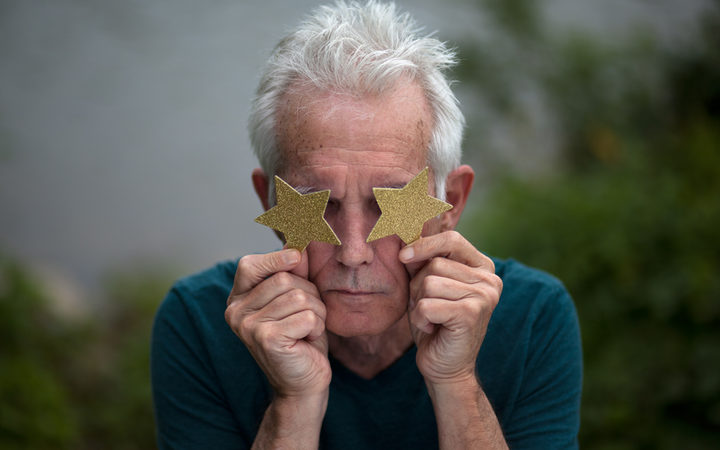 Don’t look now, but I think we’ve got trouble. The folk club has just been invaded by a floor singer with a questionable sense of pitch, and I don’t know what that instrument is he’s holding but it don’t look like a banjo.

The singer is, in fact, Johnny Dowd, and he’s artist I’ve admired ever since his first record Wrong Side Of Memphis came out 20 years ago: a set of his own southern gothic ballads, delivered in a voice bordering on the tuneless and accompanying himself with a rough but effective guitar. 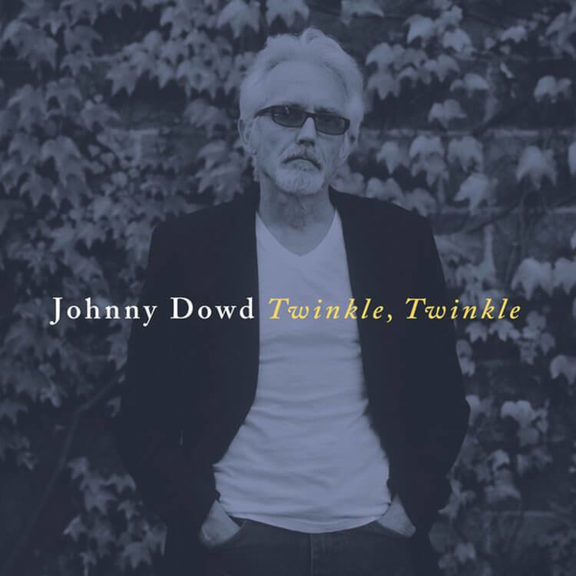 The whole thing seemed risky, yet it worked, as though a character in a Tom Waits song had seized the means of production and made his own record. Dowd has kept making his own records – fifteen at last count – and kept taking risks. He’s flirted with different settings – including lounge jazz and, believe it or not, prog rock – but the music has always been imprinted with his dark, Bukowski-esque world view. Lately he’s been trying his hand at electronica. Oh, and folk songs.

‘Tom Dooley’, the murder ballad cheerfully popularised by the Kingston Trio, is a song Johnny Dowd might almost have written himself, and no one has ever made the narrator seem more convincingly psychopathic as he does during the spoken verses. But if that one sits quite comfortably in Dowd’s oeuvre, his ‘Twinkle Twinkle Little Star’is truly disturbing, and it’s not the only time Dowd does serious violence to a song held by many to be sacred. He also has a crack at the popular 18th century hymn ‘Rock Of Ages’ that goes for hip-hop and the hymnal simultaneously and I’m not sure either survives.

Still, an artist who doesn’t take risks is less likely to fail but by the same token is only going to give you the same stuff over and over again. Dowd is a risk-taker, so it’s always different.

Twinkle, Twinkle takes a risk and doesn’t quite carry it off, which doesn’t mean it wasn’t worth attempting, or that this experiment hasn’t simply cleared the creative paths to make way for something extraordinary. I’ll be listening to Dowd’s next one anyway, just in case.