The Turning Tide by PP Arnold 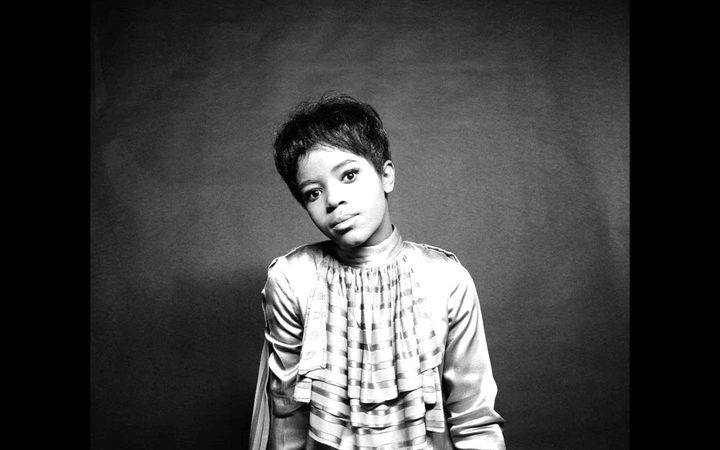 The 60s were a watershed time for British pop, yet there would have been no Beatles, Stones or anything else without the inspiration they took from American R&B. So when an authentic black American R&B singer jumped ship in Britain at the height of that era, it’s little wonder she was celebrated by the stars. 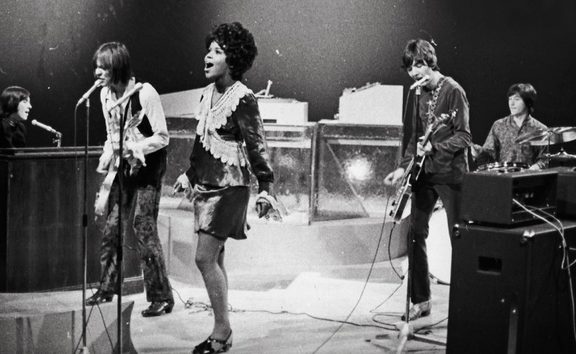 Though she grew up in Watts, Los Angeles, P.P. Arnold had been a London resident since she toured there in 1966 as one of Ike and Tina Turner’s Ikettes, and was persuaded to stay on by Mick Jagger and his then-manager Andrew Loog Oldham. And for the next few years she surely saw more of the spotlight than she would have had she remained an Ikette. She was a featured singer with The Small Faces and cut a number of solo records for Oldham’s Immediate label, of which her version of Cat Stevens’ ‘The First Cut Is The Deepest’ is probably the best known. None of this had much impact in her native USA where she remained unknown, but in Britain P.P. Arnold was a name. And the recording we’re hearing now should have helped consolidate that. Produced by Eric Clapton and featuring his band of the time Derek and the Dominoes, it was one of a good album’s worth of tracks recorded for a projected long-player. Problem was, by this stage Oldham’s label had gone belly-up and Arnold was now being managed – or maybe mismanaged – by the impresario Robert Stigwood, so no album was ever released. Which is a pity, because the sessions yielded some great recordings. 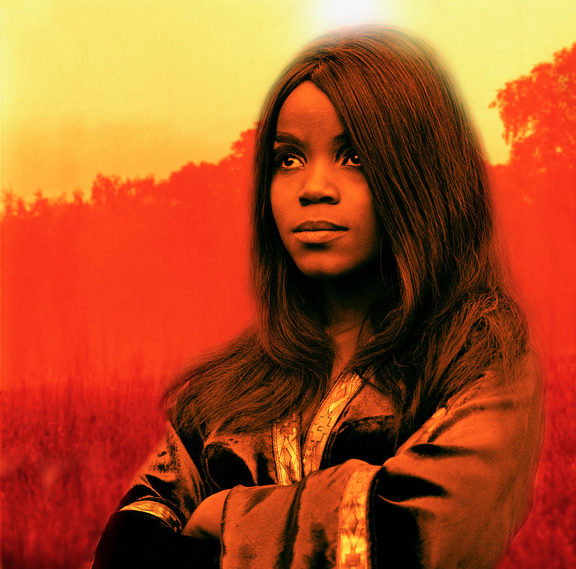 These have finally come to light, along with a dozen-odd others as The Turning Tide, the first album to bear P.P. Arnold’s name in nearly 50 years. It makes an interesting time capsule. While Arnold’s gospelly vocals are broadly in the same vein as Aretha Franklin – who was riding a global wave at the time - it’s not a record that would have been made in America. In fact, it sounds like what it is: a bunch of British producers trying to find a suitable frame for a classic black American voice. And Clapton wasn’t the only one to give it a go. Arnold also cut a number of tracks with Barry Gibb of the Bee Gees. Still more than half a decade away from his group’s Saturday Night Fever rebirth, Gibb was already immersed in the black music styles of the day and working up his own facsimiles in songs like ‘Born’: a song that, when you analyse it, is little more than a set of soul clichés, yet dressed up like that it sounds pretty convincing.

In fact, it’s Gibb’s songs that dominate this set, and they range from the surprisingly funky to the title track, which is more akin to early Bee Gees balladry.

Arnold has a powerhouse voice, that’s obvious. But finding the right material proved to be something of a challenge, which might be part of the reason these recordings wound up languishing unreleased.

Of the songs here that suit her best are two she had a hand in writing herself, penned and performed with black English sessionman Caleb Quaye. ‘Children Of The Last War’ is an eloquent song born out of personal experience, which surely would have had some universal resonance. Yet unfortunately, like the rest of this material, it went unheard at the time.

Though her solo career stalled, P.P. Arnold carried on as a backing singer – that was her again in the 80s on Peter Gabriel’s smash-hit ‘Sledgehammer’. But Arnold remembered these recordings with affection, and they have finally been gathered up together under the title The Turning Tide. And it makes a good listen. The material isn’t uniformly strong. Gibb’s soul pastiches are well-meant but ultimately a bit limp, while Clapton matches Arnold’s voice to solid but already well-known material. In the end, it is probably record that was never going to set the world on fire, lacking that crossover song that would have made it a hit. Still it’s a pleasure to listen to and great that it’s finally seen the light of day. Perhaps most importantly, P.P. Arnold has been performing again to promote it and still seems to have the pipes, and word has it that at 71 she’s working on a brand new album.

The Turning Tide is available on Kundalini