All Melody by Nils Frahm 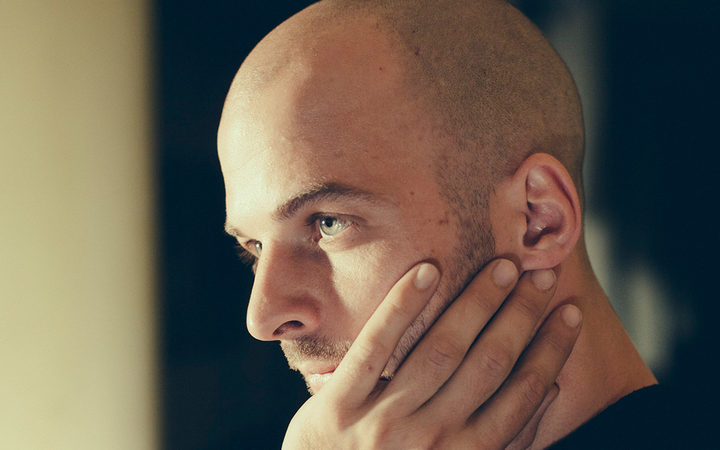 Nils Frahm’s music has been saddled with descriptions like ‘ambient’ and ‘new age’, which implies that it is music that easily settles into the background; something you might have on while you’re doing yoga or the vacuuming. Which is misleading because, in my experience at least, it’s music that demands attention to the point where I can’t do anything else but listen. 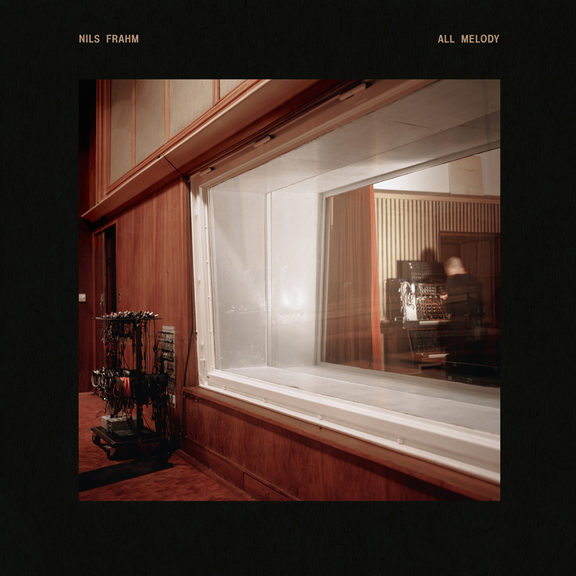 Many of these pieces have the texture of electronica, and yet their performance requires sweat and labour. You can hear there the physical sounds of drums and percussion and gorgeous hollow tones of a bass marimba, while Frahm himself plays a variety of keyboard instruments, all modified in some way. He has a personally customised pipe organ, which seems to feature a lot in these pieces. But where in the past he has often merged such sounds with a traditional grand piano, his new preference seems to be for a small acoustic keyboard built in Denmark and found in junk shop. It’s a strange, clattery little thing, and yet, as Frahm says, it has soul – and I won’t dispute that.Born and based in Germany, Frahm is now in his mid-30s and has been making albums for close to fifteen years. Trained in childhood as a piano player, the keyboard remains central to his music, and you will still hear echoes of his classical upbringing. But for most of his career, Frahm has been working out ways of combining that tradition with another: one where the rules are yet to be written. It’s a world where acoustic and electronic instruments meet; where melody interacts with pure sound. And on his latest album those distinctions are subtler and more boundary-less than ever.

Then there’s the English choir known as Shards, whose wordless singing comes and goes unpredictably through the record, adding their own warm and sumptuous textures, like another kind of pipe organ. There are times when these pieces might be a 21st century version of Erik Satie’s ‘furniture music’. But at other times we’re getting closer to some fusion of medieval choral music and electric-era Miles Davis.

Frahm has called the album All Melody, and there are some spine-tingling melodies woven through its 75 minutes. And yet more than melody, Frahm’s greatest preoccupation is with tone. With that in mind, Frahm recently built his own studio in The Funkhaus, the former home of East German public broadcasting. And that is where All Melody was recorded – at least the bits that weren’t recorded in a well in Majorca, which he prizes for its unique natural reverb.

There’s a lot going on in these pieces – rhythmically, chordally, melodically, texturally and tonally. Like everything about Nils Frahm’s music it’s understated, but it’s the combined effect that keeps me coming back for more.

All Melody is available on Erased Tapes