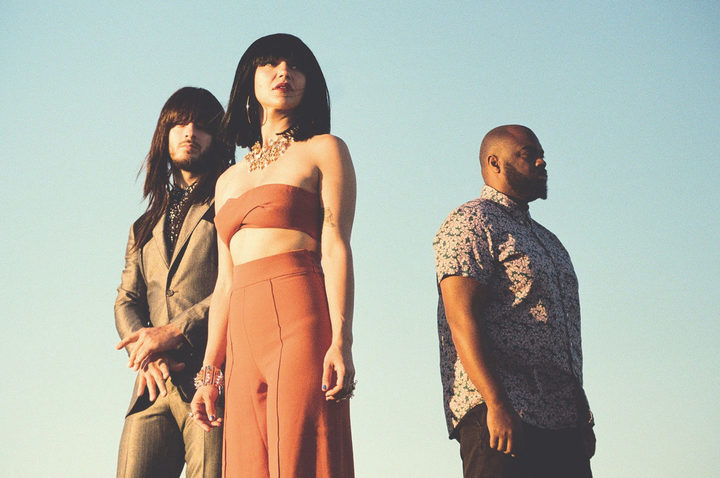 This band originates in Houston, Texas, but might have come by way of Bangkok.

Khruangbin are a trio: drummer DJ Johnson, bassist Laura Lee and guitarist Mark Speer. Other than some subtle wordless harmonising, Speer’s guitar is the voice. And you could say that voice was multi-lingual. 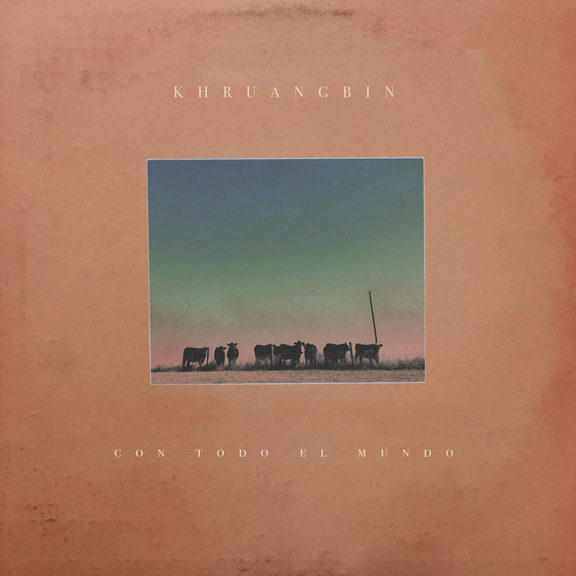 Johnson and Speer first played together in the band of a black Houston church – reportedly the same congregation Beyonce once belonged to. Her sister Solange was still a regular attendee. And there’s a simmering groove that runs through the music that wouldn’t be out of place in a black gospel church or, for that matter, a blues club.

Speer is a subtle, understated player with a clean tone that he likes to bathe in warm reverbs, which reminds me of Peter Green in his ‘Black Magic Woman’ days.

But equally apparent are the non-blues strains that run through this music. And where you would expect a blues or gospel lick, Speer is just as likely to drop into what sounds more like an Asian or North African mode.

Speer and bassist Laura Lee first met when Lee was a schoolteacher specialising in art history, and bonded over a shared interest in Iranian music. But the name Khruangbin comes from Thailand – it means aeroplane - and points to perhaps the group’s strongest inspiration, the south east Asian psychedelia of the 60s. They are not the first American group to draw on this obscure sub-genre. Dengue Fever, who visited New Zealand a few years ago, pretty much built a career around it. Khruangbin, on the other hand, are more eclectic. Khruangbin’s album has a Spanish title – Con Todo El Mundo – which translates as ‘with everybody’. And whatever country this music conjures, it feels like a place where everybody is welcome.