The Sampler: Being There - Deluxe by Wilco

Nick Bollinger revisits a Wilco classic on its 21st anniversary. 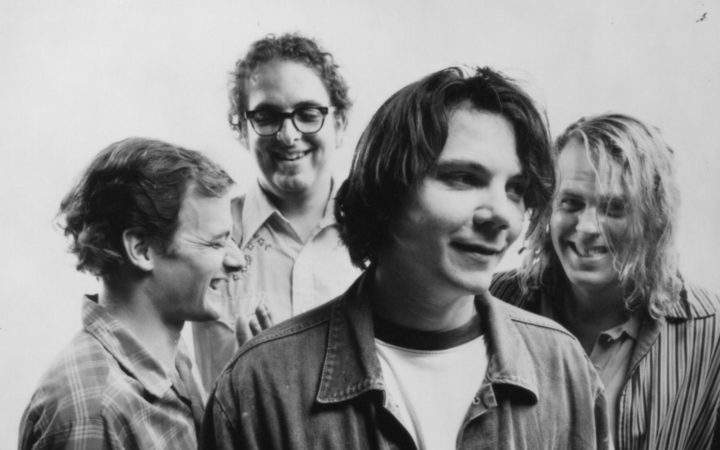 Alt-country, roots-rock… if there’s a band those terms were originally coined for, it was Wilco. Only they seemed to be wriggling out of those definitions before the label was even dry. 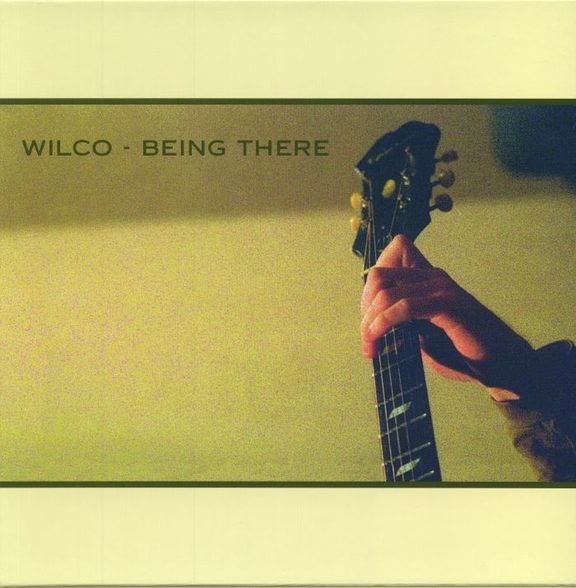 Being There Photo: supplied

‘Misunderstood’ is the aptly-titled opening track from Being There, the second album Wilco ever made. Veering for six minutes between fragile piano balladry and white-hot guitar noise, it’s more alt than it is country, which could be said about most of the album.

Being There has just passed its 21st anniversary, and to mark the occasion it has been reissued - the original recording, plus a couple of live shows from the same period and many, many out-takes, turning what was a sprawling double album to begin with into a five-disc boxed set. It’s ironic, because at the time of the original release there were questions – both in and outside the band – about whether it was already too long.

Back then, Wilco were one of two new bands just emerging from the remnants of Uncle Tupelo, alt-country’s great lost hope. The other band, Son Volt, wound up sticking close to the Tupelo template: rustic rock with a punkish edge. Wilco, by contrast, threw it all wide open. I remember my initial impression of Being There was that it was like flicking through a rather hip record collection. There would be Sonic Youth, Big Star, and several copies of Exile On Main Street.

21 years on, none of it sounds especially radical. Wilco’s subsequent incarnations have been far more dramatic, taking them into krautrock, improv, sonic deconstruction and areas hardly suggested by Being There.

What was evident back then though, and is even more apparent now, is that the liberal adoption of styles was more than just trying on hats or a survey of all the possible bands Wilco could have been. It was intrinsic to what Jeff Tweedy was singing about. ‘I was saved by rock’n’roll/I was maimed by rock’n’roll’ he sings in ‘Misunderstood’.

It’s the great paradox of rock. This was the music he lived for and that, by the same token, was in danger of killing him. Tweedy had just become a father for the first time, and this had apparently brought about his serious re-evaluation of the music and the life that went with it; something that is reflected in the melancholy, caught-between-two-worlds feeling of songs like these.

Nostalgia is an over-used and often misused word, but there’s a genuine feeling of nostalgia in these songs, which might be because Tweedy believed at the time that he was saying goodbye to this music and everything it had meant to him; at the very least he was conceding that there might be other things in life more important. The paradox is that he’s singing as though the song, at that moment, is the most important thing in the world. As for the out-takes, any songs not previously heard tend to be solo sketches. There are some lovely ones though, like ‘Sun’s A Star’, which I’m surprised hasn’t surfaced on some subsequent Wilco or solo Tweedy project.

Wilco, of course, are still going, while the son for whom Tweedy once thought he might be giving up rock’n’roll is now a musician himself, and one of his regular collaborators. With Wilco, Tweedy has gone on to make more sophisticated and certainly less derivative music than you’ll find on Being There. But he might never make another album that captures so viscerally what music means to him.

Being There - Deluxe is available on Rhino