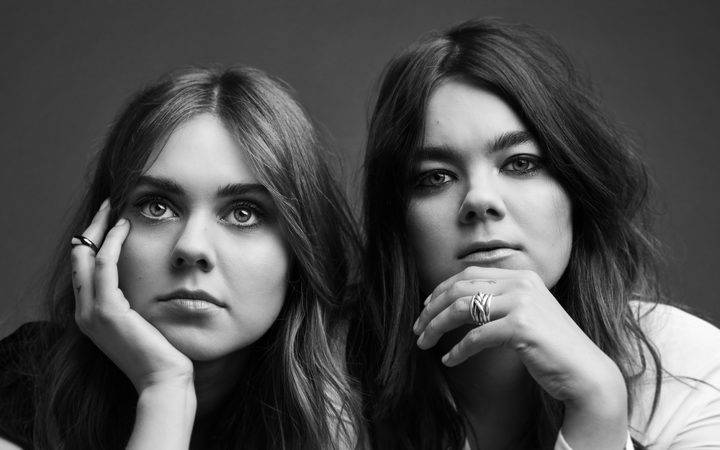 Is it enough for music to simply have a lovely sound?

If so, it might explain the wide and growing popularity of this group.

First Aid Kit are centred on a pair of Swedish sisters, Klara and Johanna Soderberg, who began singing together as kids and had the world’s ears by their mid-teens when they started posting homemade videos on YouTube. Their cover of a Fleet Foxes song, ‘Tiger Mountain Pleasant Song’, racked up a spectacular 5 million hits. They have now released four albums of their own material, of which this is the latest. 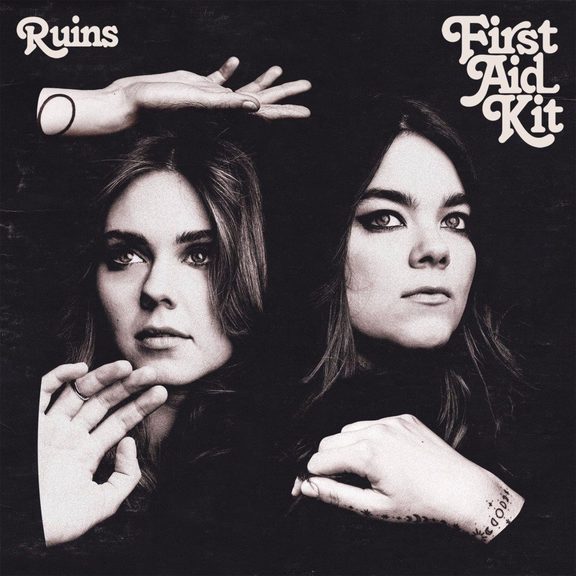 And it is a lovely sound: two voices that seem so much like one, their phrasing perfectly matched as they slip between harmony and unison. It makes me think of other great sibling blends like the Everly Brothers or the Finns.

It’s more than just the voices that are mellifluous on Ruins. The album was produced by Tucker Martine, the Seattle-based producer-engineer who has long been the go-to guy for alternative-Americana acts, and he’s brought to the sisters’ songs some of that expansive sonic warmth for which he’s known, while specific geographical signposts in the lyrics mirror the sisters’ infatuation with the harmonies and instrumentation of country.

First Aid Kit display some of that Swedish aptitude for taking a style of music and concocting a kind of hyper-real version of it, like Abba did with pop in the 70s, or Max Martin a generation later.

But there are also smaller, more personal moments, where the production trappings fall away. In ‘To Live A Life’ we are left with a solitary singer-songwriter – Klara Soderberg – dealing with feelings that are by no means unique but certainly believable.

It’s these more subdued moments on Ruins that I like the best. These also provide some of the most memorable melodic moments, like the title track, its deliberately irregular verse shape giving it the artful quality of a Paul Simon song.

But even where the songs feel like pastiche there is still always the sound of those voices.

Ruins is available on Columbia