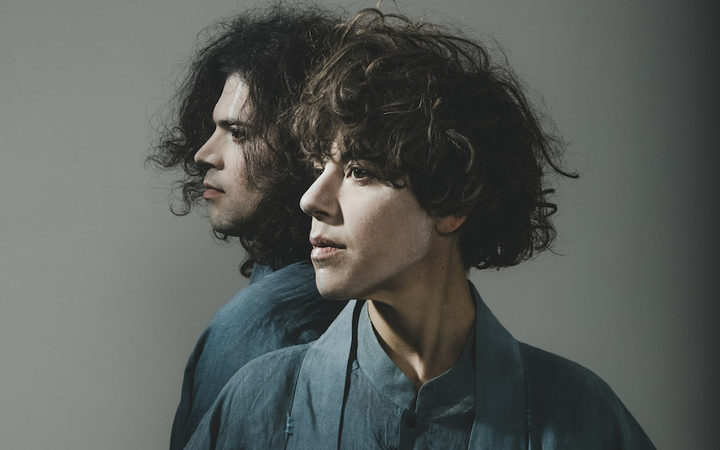 From Al Jolson to Mick Jagger, white pop has always drawn from black culture – stolen, you might say - and continues to. Only I can’t imagine a Jolson or Jagger would ever have thought the complexities of cultural appropriation might be a subject to actually sing about.

Well, here’s an artist who does.

Based in Oakland California, Tune-Yards was formed late last decade by New England-born singer and multi-instrumentalist Merrill Garbus and currently consists of herself and her bass player and partner Nate Brenner.

It was her second album, Who-Kill, that brought her to New Zealand in 2012, and the show I saw then was as exuberant and uplifting as anything I’ve seen, with Garbus building her percussive loops in real time while her voice cut the air like the call of some avian virtuoso. Joined by two saxophones as well as Brenner’s solid syncopated bass, I was frequently reminded of African or Caribbean music, though I’d have said that anything Garbus had borrowed had been worked into something she could justifiably call her own. 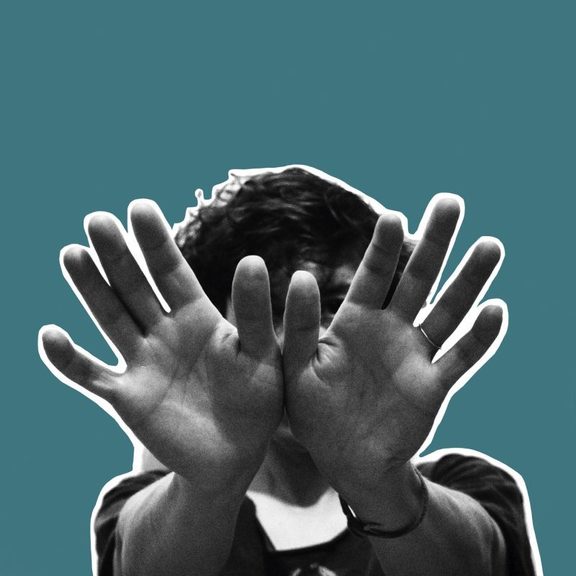 I Can Feel You Creep Into My Private Life Photo: supplied

But it’s clear from the new album that my platitudes about ownership would hardly have satisfied this artist. Inspired by a love of rhythms, particularly those of the African diaspora, the songs on her new album are essentially about white guilt.

The title I Can Feel You Creep Into My Private Life encapsulates the growing discomfort that has been evident in the work of American artists in the dozen-odd months since Donald Trump was elected president. And discomfort is perhaps the dominant sensation Garbus shares on this album. You can feel it in the martial beat of ‘Coast To Coast’, with its ‘right, left’ chant and talk of tumbling walls.

But hers is a discomfort that goes back further than the Trump presidency. As a college student, Garbus studied Swahili and spent time travelling in Kenya, which consolidated both her love of African music and her disgust at white colonialism. What’s more, it set her thinking about her own privileges as a modern day white American.

Sometimes she addresses the topic bluntly, as she does in ‘Coloniser’, with the un-ignorable line “I smell the blood in my voice”.

Or in ‘Now and Then’, where she offers a bitter parody of the cultural tourist, who is really herself - “the relaxation I feel most everywhere, except the places I don’t go” – before launching into a chorus of ‘don’t trust me, that I won’t take all the money and run”.

And in‘Look At Your Hands’ she presents the image of a pair of hands in a way that invites you to think about all the things they could symbolise: ownership, power, perhaps a weapon. And again, you sense it is her own hands she’s holding up for examination.

Yet entwined with these uncomfortable self-interrogations is always Garbus and Brenner’s deep musicality. Their tunes may have been refined to simple hooks, but they retain the kind of melodic surprises more often found in jazz, while the beats are the kind that you make you feel silly for not getting up and dancing.

I like this album for its intelligence, its inventiveness, its harmonic and rhythmic richness. It’s the most refined, direct and appealing album Tune-Yards has made yet.

The only problem is, it can leave you feeling slightly guilty for enjoying it. Garbus continues to take inspiration from black music, and the brutal self-examination of these songs is the penance she has chosen to pay for her privilege.

But is Garbus being too hard on herself? Haven’t dance beats long been universal? And for every Haitian drum pattern she’s borrowed hasn’t she has come up with some extraordinary melodic or rhythmic invention of her own?

As I say, such questions predate Trump, and yet the current American political climate seems to have focussed her in her answers.

As she said to NPR earlier this month: “With all the compassion in my heart, I just want to say to white people sampling others' music: what you’re engaging in is colonialism. Name it for what it is. Especially given the power dynamic today, with greater restrictions on entering the U.S. There’s so much less access for musicians of color to say, “Hey, glad you like it! Now I get to make money touring in your country.”

Culture, she seems to be saying, should be reciprocal. I Can Feel You Creep Into My Private Life takes something, but it also tries to give something back.