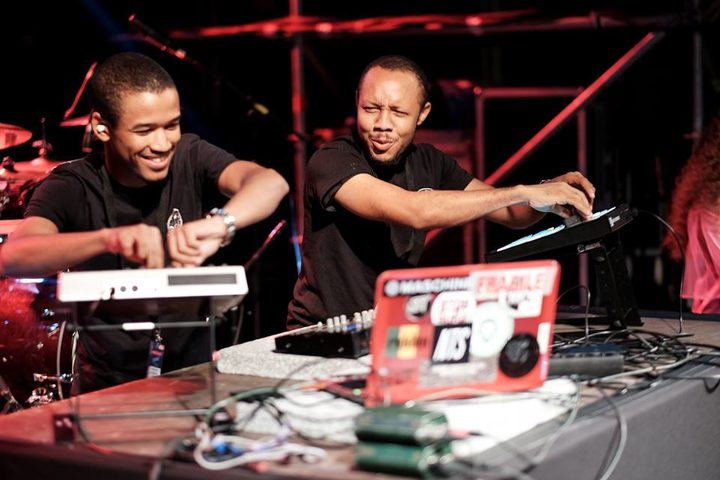 Equiknoxx Music is a loose label that has at times incorporated different singers and instrumentalists, but has come to revolve around two essential figures: Kingston-based Gavin ‘Gavsborg’ Blair and Jordan ‘Time Cow’ Chung.

As producers, they have created backing tracks for some of the big names in Jamaican dancehall music, including Beenie Man and Busy Signal. 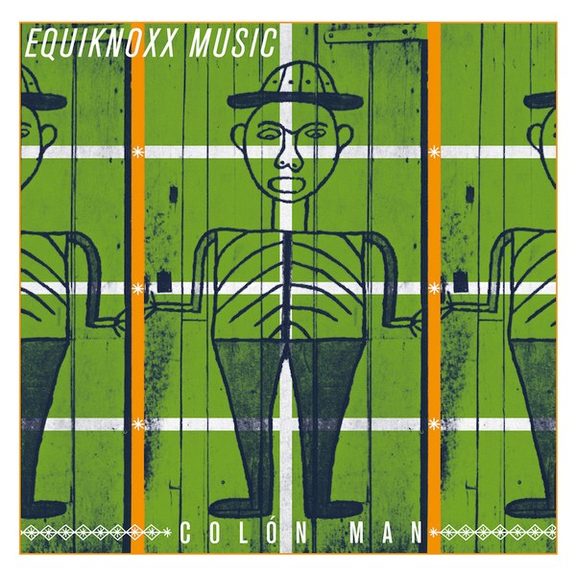 But when they’re not constrained by the requirements of singers, their imaginations are free to roam through landscapes of pure sound. I’d call it experimental music, only these guys seem to know exactly what they are doing.

Their ambient sound paintings might be on a par with anything in Brian Eno’s canon. And yet, for the most part, rhythm is central to Equiknoxx’s music in a way that it has never been to most practitioners of pure electronica. These tracks are anchored by deep beats, and if we’re a long way from the analogue grooves of Sly and Robbie, you might still hear these guys as their electronic descendants.

It’s a kind of dub – instrumental reggae in the tradition of innovators like Lee Perry and King Tubby – but without the obvious signifiers: the reverbs, gates, delays and other identifying tricks that have now become clichés.

Perhaps the closest Equiknoxx get to a dub cliche is when they haul out that popular toy, the melodica. Yet even then, with Addis Pablo – son of the late melodica maestro Augustus Pablo - on board to play it, the instrument is treated to whole new levels of abstraction.

There’s a mischief and humour, too, reflected in the whimsical titles that somehow perfectly match the comic sounds of ‘Enter A Raffle, Win a Falafel’ or cartoonish waddle of ‘Sent For Ducklings, Got Ducks’.

You could hear Equiknoxx’s music as a kind of Afrofuturism, evoking the non-linearity of time, using their imaginations to explore some unknown future space. But they also draw from the past. They call the album Colon Man after a figure popularised in Caribbean folksong, who – as legend has it – returns to Jamaica finely dressed and with money is his pocket after working, as thousands of Jamaicans did in the early twentieth century, on the construction of the Panama canal.

How does the music reflect this story? That’s where your own imagination comes into play, and there are plenty of places inside these finely constructed sound worlds to exercise it.

Colon Man is available on DDS