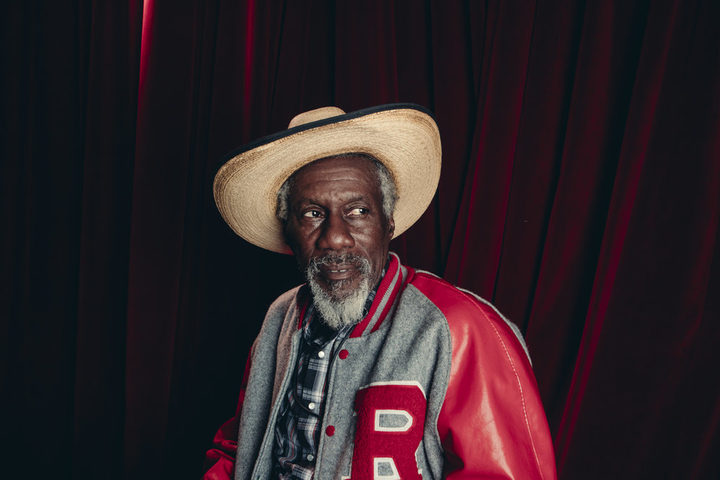 Robert Finley is a 60-something singer/guitarist from Louisiana who only turned professional a few years ago when failing eyesight forced him retire from his day job as a carpenter. His first album, Age Don’t Mean A Thing, came out in 2016, and showcased his heavy-duty voice on a set of mostly original songs in a blues-soul vein. 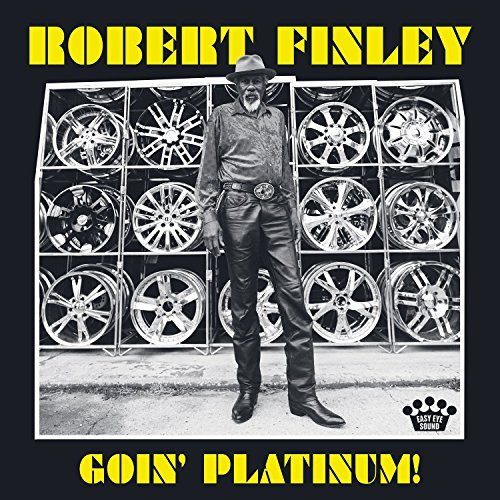 His new album has a lot of the same charms, while taking a slightly different and in some ways more ambitious tack. For the optimistically-titled Goin’ Platinum, Finley worked with Black Keys guitarist Dan Auerbach, and it’s hard to miss Auerbach’s fingerprints. In the last few years he has become known as a producer as much as a performer, lending his particular touch to everyone from Dr John to Lana Del Ray. Though steeped in old blues and soul, he’s not out to make a facsimile, as the Daptone records often seem to be. His tastes are more eclectic, and he’ll cheerfully throw in an Ethiopian horn part or a harpsichord as the case may be. 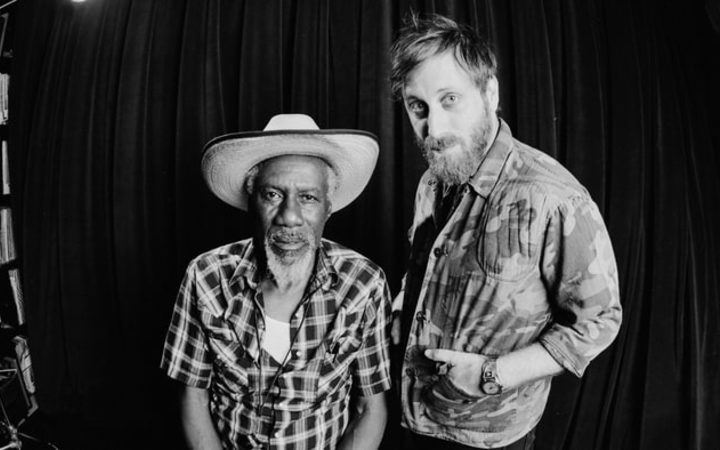 Another significant difference between Finley’s debut and his new album is that the new one relies not on his own songs but a bunch of material cooked up for him by seasoned songsmiths; names like John Prine, Nick Lowe and – most surprisingly – Roger Cook, author of ‘Melting Pot’ and ‘I’d Like To Teach The World To Sing’.

But if bringing in outside writers means less of the autobiographical detail of Age Don’t Mean A Thing, it also means snappier tunes with the burnished hooks of actual pop.

Robert Finley’s rutted voice rubs up against these witty, well-crafted songs in the same way the best Atlantic or Motown productions did way back when. Whether these soul-pop concoctions go platinum or are just a clever exercise in retro, Goin’ Platinum is an unexpected and enjoyable album to kick off the year.

Goin’ Platinum is available on Nonesuch