Soul of a Woman by Sharon Jones and the Dap Kings 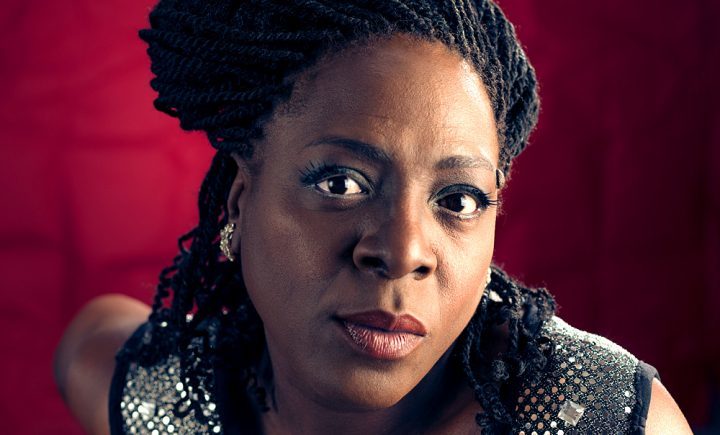 Occasionally you just know you’re in the right place at the right time, which is where I found myself at one of the Womad festivals in Taranaki some time in the late-2000s.

The line-up that year had a particular emphasis on black American soul singers, and one of the highlights was Sharon Jones, the former Rikers Island prison guard who, in her late forties, became the leading voice in a revival of classic 60s-style soul. Accompanying her were The Dap Kings, a brassy, funky soul band led by a young Jewish bass player Gabriel Roth, who had also started the Daptone label to record and promote the old school R&B he loved best. 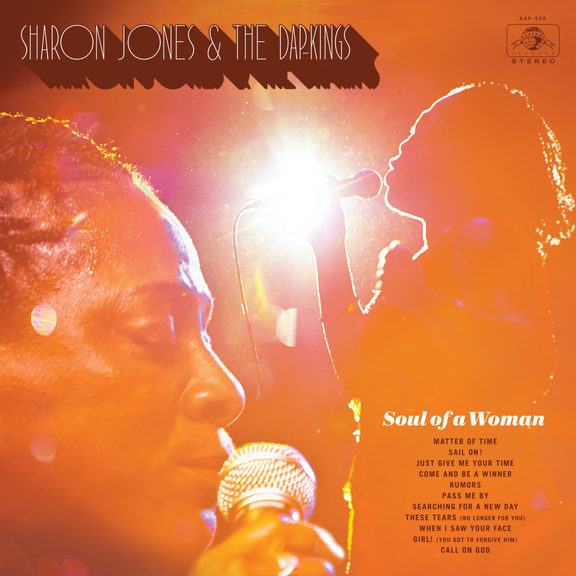 Soul of a Woman Photo: supplied

I got to interview Roth and Jones together that weekend at an Artists In Conversation session, and the mutual love, humour and respect between this odd couple was palpable, and an absolute joy to be around.

Roth was at Jones’s bedside, along with other members of the Dap Kings, when she died in late 2016. She’d been suffering from cancer for a number of years, though she had kept playing. But according to Roth, it was watching the election of Donald Trump that brought on the stroke that would ultimately kill her. Though she could no longer form words, she could still hum and sing, and her last days were spent with the band gathered around her, joining in gospel singalongs. Now, just over a year on from her death, there’s one more album.

Because of its finality, there’s a temptation to persuade oneself that Soul Of A Woman is Jones’s greatest work, a kind of grand career finale. It’s good, but the truth is, it’s not too different from any of her other albums, all of which contain a fair amount of workmanlike material.

That said, Jones could turn even an unremarkable song into a vocal tour-de-force, as she does with several pieces here.

The Dap-Tones simmer and snap like the students of James Brown that they are, and Jones’s voice is full of feeling, its power barely diminished by the illness she was living with at the time of these recordings.

Sharon Jones defied the odds of racism, sexism and ageism to become a real star, with a music that was well past its peak in terms of fashion. Yet had she been around in the 60s, when this style was current, she would have been just one of many, a fine singer overshadowed by giants like Aretha Franklin and Mavis Staples. Paradoxically it was precisely by sticking her neck out and playing this music at a time when it was scarce that she attracted so much attention.

Coincidentally, Mavis Staples was playing the same Womad at which I saw Jones, and taking advantage of my backstage pass I found a place alone at the side of the stage to watch her set. Just as Staples’ band were starting up, I found myself joined by a small group of others. It was Sharon Jones and most of her band, and they remained there in the wings for the duration of the set, dancing and singing along and pretending to be Mavis’s backing singers. And I knew I was in the right place.

Soul Of A Woman is available on Daptone