Songs of Experience by U2

Nick Bollinger ponders why no one seems interested in the new album by one of the biggest bands in the world. 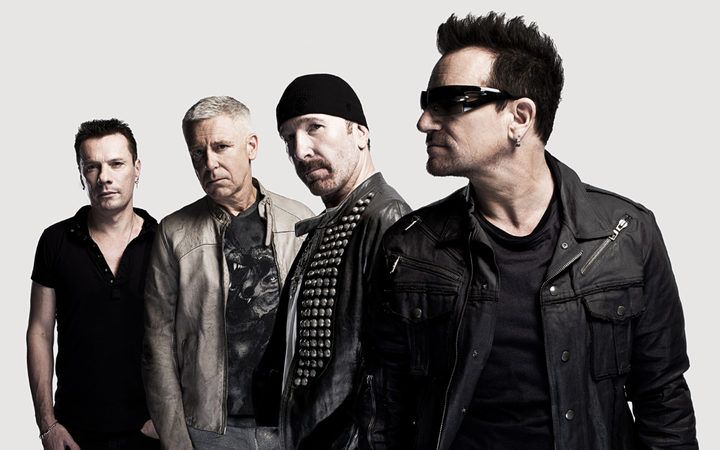 In the final weeks of last year, as I was listening hard to absorb all the great new music that still seemed to be pouring into my ears on a daily basis – music by Jay Som and SZA and Big Thief and Troy Kingi, and a whole lot more – one of the biggest bands in the world released a new album.

And no one seemed to take any notice. 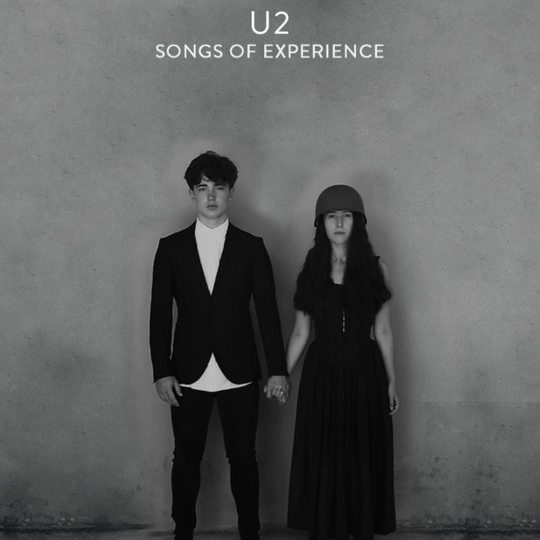 Now, I usually find it’s hard to avoid hearing the big name releases. In 2017 albums like Lorde’s Melodrama or Kendrick Lamar’s Damn were inescapable. Had I not been assigned them to review, I’d have become familiar enough with them anyway, through the kind of sonic osmosis that occurs when you write about music for a living and spend time around other people who do the same.

But no one, it seemed, was listening to the new U2. Yes, we all got the press releases, received the downloads. Everyone clocked the event. And yet the album itself might as well have been a vacuum. We knew it was there, and yet it barely seemed to exist. Nor was it playing in the audio stores or other places you might expect to hear it.

And listening now, I’m starting to understand why.

It’s almost immediately recognisable as U2 - those trademark circular riffs, muscular Larry Mullen drums, repetitive pedalled basslines and Bono’s unmistakable wail - doing all the things U2 usually do. Only it’s as though they have forgotten why they do them.

The title Songs Of Experience is borrowed from William Blake, the visionary English poet, as was the title of its 2014 predecessor, Songs Of Innocence. And this sense of U2 being both everywhere and nowhere can perhaps be traced to the former release, which in a misjudged act of promotion was automatically added to the playlists of every iTunes customer in the world, leaving at least some of those 50 million listeners not so much moved by U2’s generosity as pissed off that anyone would presume to impose their music on their personally curated libraries.

As for the new album, it arrives close to 40 years since U2 began as a high school band in Dublin, and their journey to becoming one of the biggest stadium acts the world has seen surely gives them plenty to reflect on.

Yet Songs Of Experience fails to live up to its title. One reason is that, while these songs may be rooted in actual experiences, they offer very little in the way of particulars. Instead, Bono reduces experiences to slogans.

Titles like ‘Red Flag Day’ and ‘Get Out Of Your Own Way’ have a suitably anthemic ring to them, and of course anthems have always been U2’s specialty. But where the rock anthem was the perfect vehicle for a young band discovering the injustices of the world, it is less suited to an older man’s reflections, which is essentially what songs like these are. And reflective ballads shoehorned into stadium rock songs are not a comfortable fit.

For an album that purports to be about maturity, it’s not really all that mature. It’s polished, certainly. Seven different producers are credited, with up to five of them working on a single track. But at times it displays an almost desperate need to be fashionable. The Drake-style auto-tuned vocals on the opening song are a case in point, as is the appearance of Kendrick Lamar on ‘American Soul’, one of the album’s most bombastic tracks.

Mostly, though, Songs Of Experience sounds pretty much like U2 as we’ve always known them, just not as good. Perhaps it is simply impossible for any band to make music for forty years without eventually becoming a worse version of the thing they once excelled at.

Songs Of Experience is available on Interscope/Island