On Air by The Rolling Stones

Nick Bollinger listens to the half-century-old recordings of an up-and-coming London blues band. 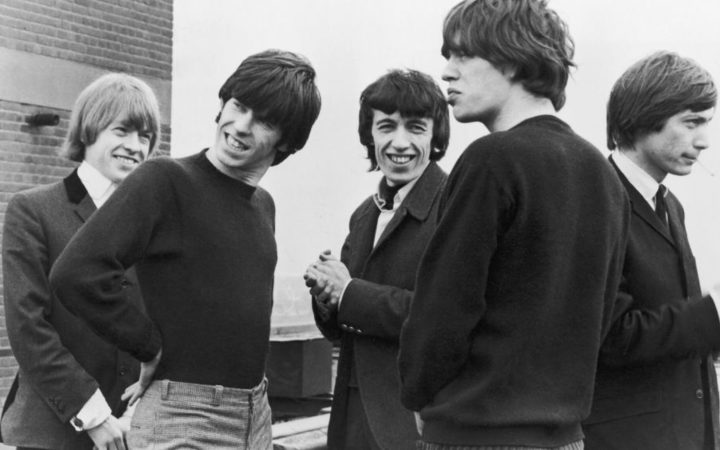 Look at the Rolling Stones.

They have been going now for more than half a century, and while they remain a viable if somewhat ludicrous live act, most of the songs they perform were written during their first decade. They haven’t made an album of new originals in more than twelve years, and probably just as well.

But they have kept up a schedule of releases drawn from their archives, and the latest one is this. 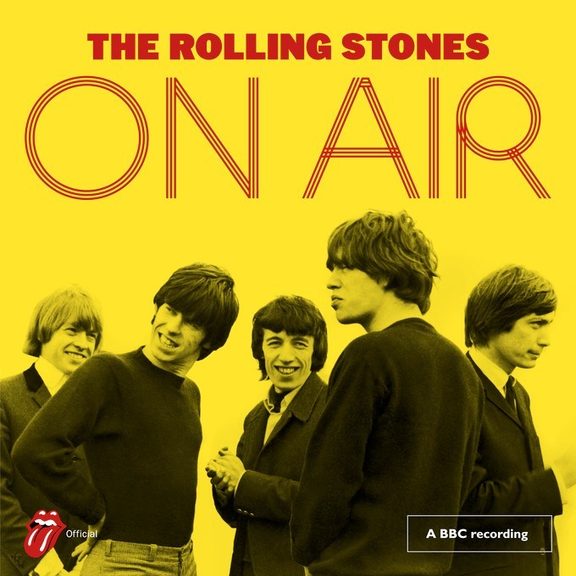 On Air is a collection of recordings the Stones cut over a couple of years in the mid-60s for various BBC programmes, aired at the time and seldom heard since. Many are simply versions of songs the Stones had already put on disc, but some weren’t, such as ‘Cops and Robbers’ - a kind of proto-rap, originally by Bo Diddley – and it epitomises what the earliest version of this band was all about: a young bunch of Londoners besotted with the Chicago blues. In fact they were some of the first people outside the United States to ever try their hand at playing them.

It’s ridiculous, in a way, the 20-year-old Mick Jagger’s mimicry of that highly idiomatic black vocal style. And yet accept it as a piece of play-acting, done with great energy and good humour, and you’ll find he’s got you rocking in spite of yourself.

There’s another Bo Diddley tune, ‘Crackin’ Up’, which did finally turn up on a live Stones album in the 70s. But I love the raucous early version here, with its off-key harmonies, and Charlie Watts’s mambo drumming a reminder that British rock had its roots in jazz as much as rhythm and blues. 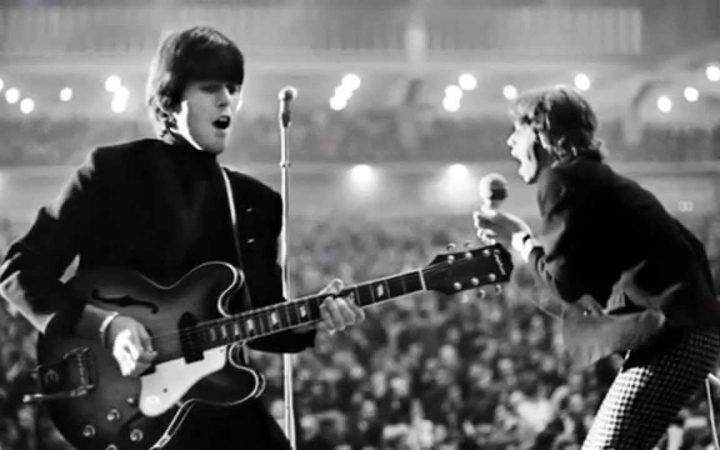 Like a lot of listeners, I heard the Stones play the blues before I ever heard giants like Bo Diddley or Muddy Waters, and rather than dismiss Jagger and co as pale interlopers I’ll always be grateful to them for introducing me to such a rich seam of music. What’s more, they ultimately built from those borrowed blues a style of their own, as expressive in its way as that of their heroes. Just listen to Exile On Main Street.

Of course there have been plenty of Stones albums since that high water mark, most of them only providing proof that U2 weren’t the first band to succumb to self-parody.

Still, this collection of crackly, half-century-old recordings reminds us how well the Stones started out. There’s an uncomplicated joy in the way they swing, stumble and stomp through these blues and rock’n’roll covers. On Air was released on the same day as U2’s Songs Of Experience, and I don’t have to tell you which one I think is the more enjoyable album.

On Air is available on Polydor