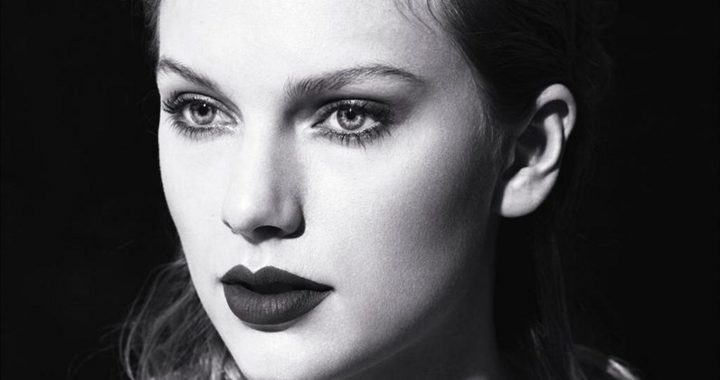 It’s ten years since a sixteen-year-old Taylor Swift became the youngest person ever to top the country music charts with a self-written song. A decade on, her ability to craft songs that are memorable and smart may be greater than ever. Her fame has grown astronomically - but she’s certainly a long way from country.

‘Ready For It’ is the aptly-titled song that opens Reputation, Taylor Swift’s sixth album. With a rude synth bassline and rap-like verses that explode into swaggering melodic choruses, it’s pop - filed to a sharp point. And the song pretty much sets the template for this blockbuster of an album. 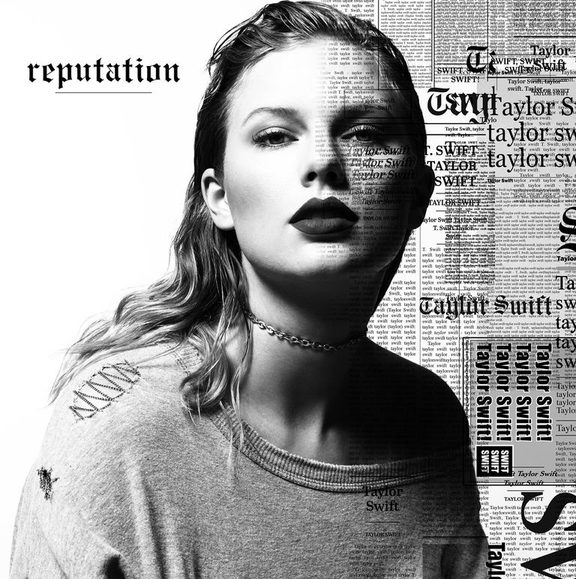 Like Michael Jackson, who started out in the R&B market and became the King Of Pop, Swift has consciously placed herself beyond niches or genres. The crossover began early on, as it became apparent that Swift’s songs had a special ability to connect, especially with young women to whom she seemed to become if not exactly a role model then a kind of moral compass.

But the crucial shift came with her last album 1989, where she teamed up with Swedish hitmakers and ‘melodic math’ proponents Max Martin and Shellback to craft an album of streamlined slamming pop hits.

The follow up has been three years coming, though Swift has hardly been invisible over that time. In the age of streaming services, she’s become an advocate for artists’ rights, holding back her catalogue from Spotify and Apple Music until they committed to paying better royalties.

She’s had public spats with Kanye West, and emerged with her dignity intact. And earlier this year she successfully and heroically sued radio show host David Mueller for sexual assault.

Meanwhile her personal life has provided the kind of gossip fodder that has fans and critics speculating as to who the different songs on this new album are all about.

As someone who has minimal interest in which celebrity deejay was dropped for which up-and-coming British actor, for me the songs have to stand up on their own. And largely they do. The narcissist in ‘I Did Something Bad’ could be a superstar or just a jerk down at the local.

And again, in ‘Look What You Made Me Do’ Swift is giving object lessons in getting the upper hand; she’s not going to be anyone’s victim. Though music ought to work without the tabloid meta-text, the reference to the ‘tilted stage’ makes it pretty clear that that song is, at least in part, about Kanye, who has long been a kind of nemesis to Swift.

There was the time he upstaged her at the MTV awards, telling everyone that it was Beyonce, not Swift, who should have won Best Video. And he followed it up with some taunting and offensive references to Swift in his own song ‘Famous’. For her part, Swift just seems to have gained strength from the conflict. But it’s not the only way in which she’s projecting a new, tougher self.

With its panted choruses, ‘Dress’ is one of several songs here that Swift wrote and produced with Jack Antonoff, direct from his recent work with Lorde.

For the remaining tracks she collaborated once again with Shellback and Max Martin. And even more than Antonoff, they exert an almost scientific precision in making these tunes as slam-dunkingly huge as possible. Can pop possibly get any huger than this?

Like each of her previous records, it marks a further extension of her ambition. These songs are certainly more carnal; there are one or two mentions of alcohol and – shock, horror – what might be her first recorded swear. Yet the stance she maintains is ultimately the one she has presented from the start: positive, unapologetic, standing up to the haters, ready for it.

Incorporating elements of rock, electronica and particularly hip-hop, Reputation is even more all-encompassing than 1989 was in its drive to cross over as far as there is to cross; to be the biggest thing in pop today. Taylor Swift can be funny, but when in ‘King Of My Heart’ she sings “Salute to me, I’m your American queen” I’m not sure she’s necessarily joking.