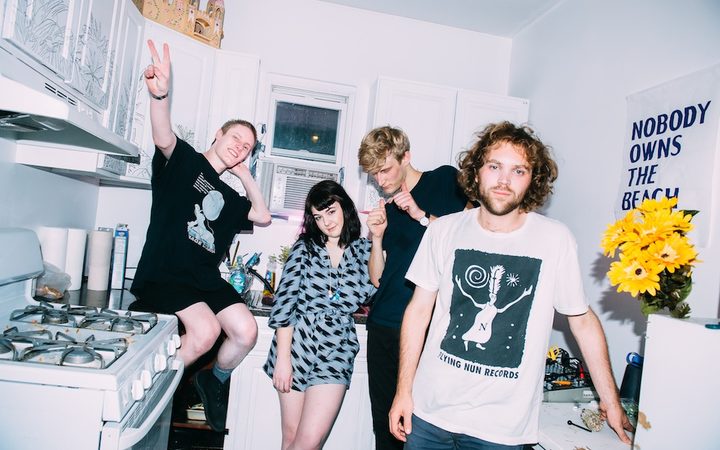 It all starts as sweet and fluffy as candyfloss, with the bright disco beat and winsome melody of ‘Depths Pt. 1’, and that’s the impression that Yumi Zouma sustains for much of Willowbank, their second album.

Though Yumi Zuma are in fact a band of New Zealanders, their profile might be higher in New York or London, cities where at least two members currently have their homes. For their 2015 debut, the four were hardly ever gathered in the same room, but collaborated by trading sound files back and forth across the world. Add the fact that they gave the album the title Yoncalla, after a city in Oregon, and there was little to tell you it was the work of a New Zealand band. 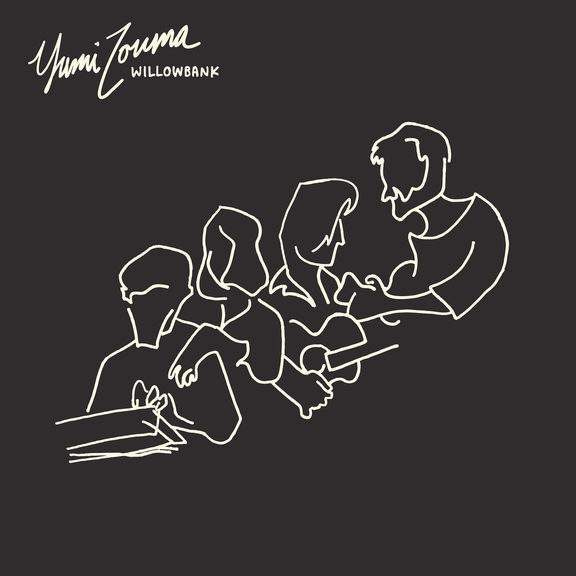 Like that debut, the new album was released on the American indie label Cascine, and again much of the touring and promotion for it is happening offshore. But this time they recorded in Christchurch, the group’s original birthplace, and with uncharacteristic parochialism they have named it Willowbank, after a local wildlife reserve.

The music, though, evokes less the feeling of a nature park and more the world of the mirror ball.

Listen a bit closer and you’ll find a melancholy, or perhaps something even darker, that sits uneasily with the nightclub groove. And that’s where they start to get interesting.

There’s some murky psychological stuff going on in ‘Half Hour’, with voices in the walls and contemplations of death - even if vocalist Christie Simpson delivers the lyric and melody with such gentle sweetness that you would hardly know there was more on her mind than romance and a dancefloor. It is only in the odd track like ‘Gabriel’ where the dance beat falls away entirely, and the haunted creature lurking beneath Simpson’s dance diva is fully revealed.

Sad and wistful is Yumi Zouma’s default setting, and that’s with or without a backbeat. In the end, Willowbank is a bittersweet album. There’s plenty of ear candy; beats that bounce, melodies that catch, and a warm shimmering production that blends synthesisers with the more organic tones of guitars and bass. And yet the picture it ultimately paints for me is of someone alone on a dancefloor, dancing to a memory.

Willowbank is available on Cascine