The Sampler: Turn Out The Lights by Julien Baker 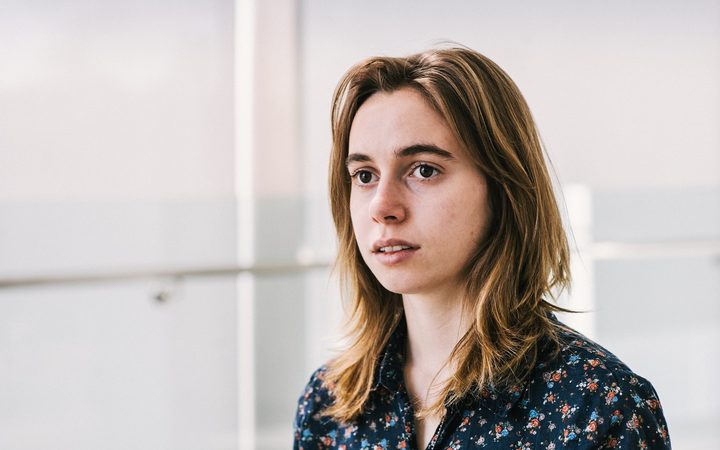 Julien Baker is a 22-year-old American singer-songwriter. In ‘Appointments’, the first song on her second album, she presents one side of a conversation between lovers. The one who is singing is evidently suffering from depression, too down to go out, hovering between self-justification and self-blame. It’s an in-at-the-deep-end start to an album that is all about personal struggles. 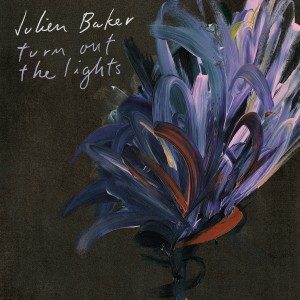 So far so dark. And if you’re holding out for the big feel good party number, I can tell you now, it’s just not going to happen. Which doesn’t mean Turn Out The Lights doesn’t offer some kind of solace to anyone who feels the way the protagonist of these songs does, or for that matter, knows someone who does.

Baker grew up in Memphis in a Christian religious family, and she retains her religious beliefs, in spite of the fact that her being queer puts her offside with certain southern sects that would claim to share her faith.

But Baker’s Christianity is not one of easy answers. ‘The harder I swim/the faster I sink’ goes the repeated refrain of one song. ‘Everything that helps you sleep/don’t help me sleep’ goes another.

Or, as she sings in ‘Appointments’, that ‘maybe it's all gonna turn out alright/And I know that it's not, but I have to believe that it is’.

While the relentlessly downbeat cast of Baker’s music – and her recent signing to the iconic indie label Matador – places her firmly in the alternative camp, she actually has the kind of voice that might have made her a star in the mainstream world of country music. It’s pure and powerful, the weapon of a Nashville siren, especially when she soars up to the top end of her range as she often does to emphasise her choruses.

And if Baker’s songs consistently set out from somewhere dark, there’s often been a shift – however incremental – by the time she gets to the end. The self-hate that fuels the opening lines of 'Hurt Less' 'I used to never wear my seat belt... I didn't see the point in trying to save myself' may never disappear altogether, but at least by the end of the song she’s started belting up. And the song’s title ultimately sums up what this album has to offer.

It may not drive away all your doubts and fears, and doesn’t try to replace them with rock’n’roll fantasies. But there is comfort and catharsis in Baker’s youthful yet subtly wrought songs, and you might find they help lessen the hurt.

Turn Out The Lights is available on Matador records