Bidin' My Time by Chris Hillman 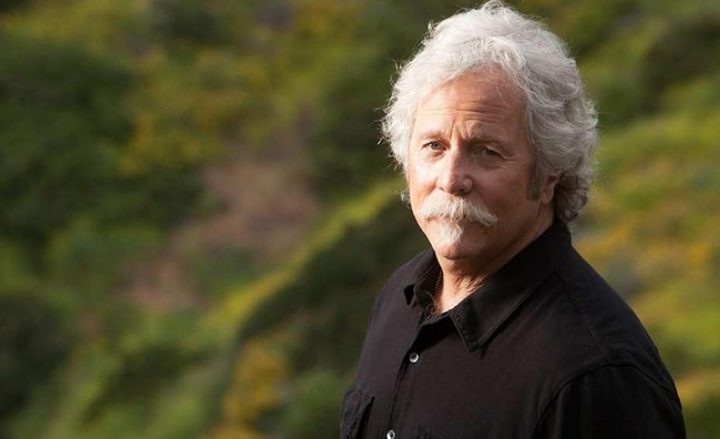 It’s one of the most striking vocal blends in pop music, the singing of The Byrds. And though the centre of the original line-up didn’t hold for long, all four singers would go on to have productive careers.

Lead vocalist Roger McGuinn (or Jim McGuinn, as he was known then) probably had the most limited voice of the group, but it’s certainly a distinctive one.

David Crosby, of course, would soar to great heights with Nash and Young, while Gene Clark – the finest songwriter of the four – made some timeless solo records before his untimely death in 1991.

But perhaps the loveliest of the Byrds’ voices – and certainly the most overlooked – is that of Chris Hillman. And more than half a century on, that voice is still lovely. 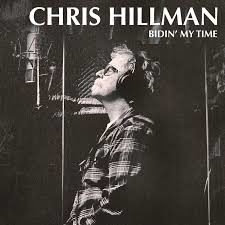 Hillman, now 72, revisits several of the original Byrds’ songs on Bidin’ My Time. It’s an album he says he didn’t expect to make. But he found himself dragged out of semi-retirement by the late Tom Petty; a longstanding fan who convinced Hillman he had another good record in him, and he was right.

His new version of Pete Seeger’s ‘Bells Of Rhymney’, a song that appeared on that very first Byrds album back in 1965, restores some of the tragedy that was rather pushed aside in the jingle-jangle of The Byrds’ recording. Crosby joins him here in harmony, while McGuinn brings his distinctive 12-string guitar to another Byrds remake ‘Here She Comes Again’.

He also revisits ‘She Don’t Care About Time’, a song from their second album written by the late Gene Clark.

But a good half of the set is made up of newer Hillman originals, and these lean more towards the country music he played prior to his stint in the Byrds, and which he has largely returned to in his subsequent career. It’s not an ambitious record by any means, but it is a beautifully made one.

It closes with an exquisite reading of Petty’s ‘Wildflowers’. In producing Bidin’ My Time, Tom Petty evidently believed he was paying his tribute to Chris Hillman. Yet in the end, it will surely be heard as Hillman’s tribute to Tom.