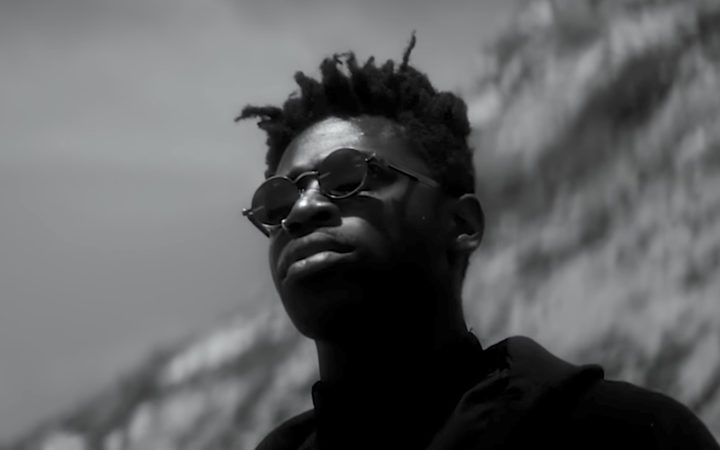 The first thing that strikes you about Moses Sumney is the voice. It announces itself long before you’ve taken stock of his songs, his lyrics, his videos or his striking physical presence.

It’s an extraordinary voice; a voice that seems to naturally levitate into falsetto, where it floats around with weightless ease, dipping down to touch the occasional bass note, just for the thrill of it, before soaring skyward again. It’s a rich voice, a sensual voice, what you might tend to think of as a romantic voice. But what makes Moses Sumney’s musically complex debut album that much more complicated is that theme that runs through its nine tracks is literally the opposite of romantic. Its summed up in the album’s title: Aromanticism. 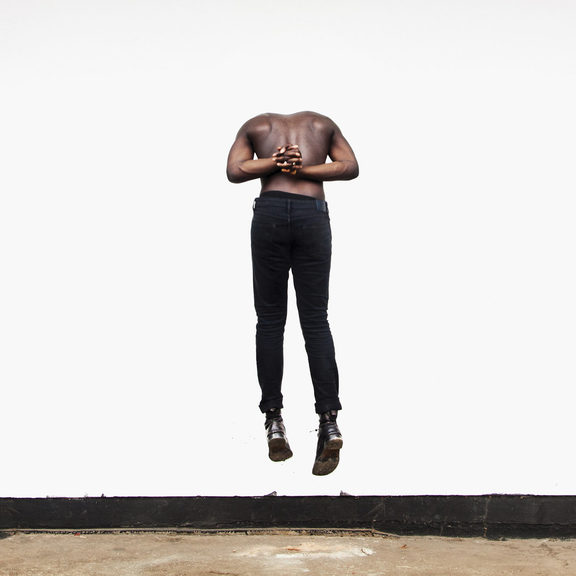 Aromantic is one of those newish words that has arrived with the recent redefining of gender and sexuality. Sumney says he first came across the term just three years ago online, and had an immediate sense of recognition. Or as he put it in a recent interview: Wait, this sounds like exactly what I’ve been thinking and feeling. And those thoughts and feelings are what he sets out to express in this cycle of songs.

Sumney is not asexual; that much should be apparent just from the intense sensuality of his music. And yet romance, it seems, is off the cards. There’s one song here in which the fairly aromantic lyric consists solely of the lines: “I’m not trying to go to bed with you/I just wanna make out in my car”.

Sumney plays much of what you hear on Aromanticism himself, multi-tracking that extraordinary voice to resemble, at times, a one-man Beach Boys; at other times mirroring the multi-voiced explorations of Marvin Gaye. And he accompanies that voice, or voices, with sometimes as little as his acoustic guitar; other times lush keyboard textures and the occasional flourish of strings.

As for Sumney’s aromanticism, it’s as layered and complex as his music. Brought up partly in the U.S., partly in his parents’ native Ghana, he is highly aware of the oppressive nature of society, and the part privilege plays in relationships. “Nothing is apolitical; not even who we fall in love with, or don’t,” he has said, and has gone on to call romance “a political tool and a capitalist device.” And while his lyrics tend to be subtle and personal rather than didactic or sloganeering, he does lay out his aromantic manifesto pretty clearly in these songs. But he’s not without his doubts, or fears of loneliness either. As he asks in ‘Doomed’: ‘Am I vital if my heart is idle?’

Moses Sumney’s debut has been a while coming. We’ve had notice of his talents over the last few years with mesmerising live performances (which you can check out on You Tube), and a couple of teaser EP’s, along with terriffic cameos on Beck’s Song Reader and, more recently, Solange’s A Seat At The Table album. Still Aromanticism is a more complex and confronting piece of work than I was expecting; a personal manifesto of a kind that hasn’t often been expressed in song. Add to that Sumney’s prodigious musicality and truly extraordinary voice, and you’ve got something almost paradoxical, and certainly powerful.

Aromanticism is available on Jagjaguwar