The Sampler: Colors by Beck

Nick Bollinger considers an upbeat pop set by Beck, and wonders if this is his Let's Dance? 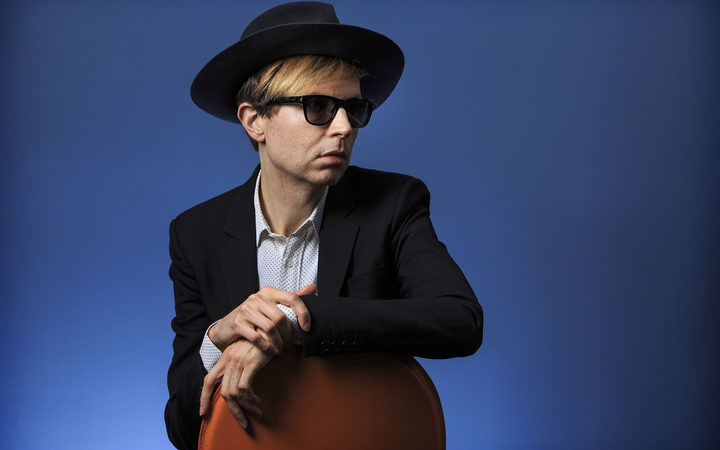 In the two-and-a-bit-decades since ‘Loser’ - that outsider anthem - Beck has made a wide variety of music, from the hip-hop-informed collage of Odelay to the lush balladry of Morning Phase.

But he’s never made a record quite like this one. 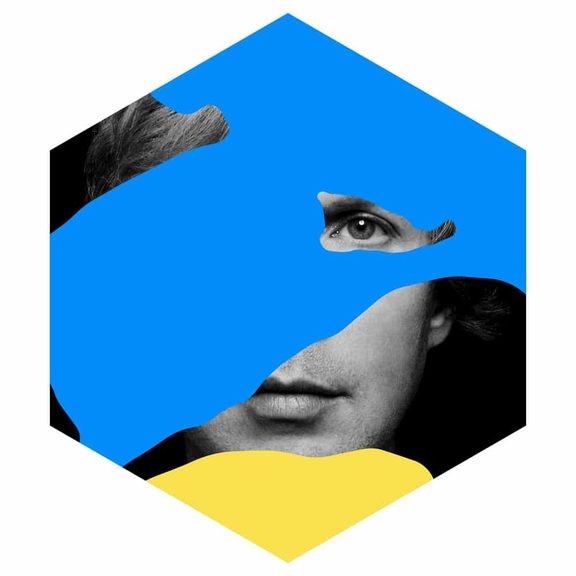 Colors is an unashamedly upbeat pop record, designed to get you out of your chair, hollering the hooks and punching the air. Never before has turned his talents to creating a collection so straight-down-the-line, without any apparent trace of irony or obscurity. In fact, a lot of it is disappointingly bland.

Of course, being Beck, nothing’s quite straight-down-the-line. And even in making an out and out pop record, he inevitably has you wondering, what is his agenda here?

One is that Beck has designed this album to be his Let’s Dance; the record where he calculatedly upgrades his alt-indie cred to mainstream acceptance. In the same way Bowie sought out hitmaker Nile Rodgers for his crossover move, Beck has teamed up here with Greg Kurstin. A former member of Beck’s band, for the past decade he’s been the producer behind pure pop merchants like Katy Perry and Kelly Clarkson. He’s the writer of Adele’s massive hit ‘Hello’. And he certainly brings some of his maximal pop flare to Colors.

Second possibility: that this bright and sunny dance music is simply the balm Beck thinks we all need to get through what looks, from most angles, to be a rather dark time. The unexpected optimism of tracks like these can certainly feel like dancing in the face of adversity.

But there are moments where the tension between troubled times and joyful sounds does find its way into the music. A refrain like ‘Dear life, I’m holding on’ pulls in both directions. The singer might be holding on, but by how much? Not just the lyric, but the melody, the piano and the whole tone of ‘Dear Life’ reminds me of the late Elliott Smith.

Mostly, though, this album is less ambiguous and a lot brighter in outlook than Smith ever was. And though there are occasional traces of the absurdist wordspew that defined Beck's early records (when he sings in ‘Seventh Heaven’ of ‘apple flower doggerel’ he could be describing his own work) the lyrics are conspicuously simpler, pared down to match the music. At times they border on vacuous.

It might seem counter-intuitive when others are fretting about the soul of the nation to make an album of sun-soaked technicolour fun, but then embracing hip-hop and folk back when most of his peers were playing grunge seemed pretty counter-intuitive too.

Colors is available on Capitol