Nick Bollinger listens to a lost album and finds it lives up to its legend. 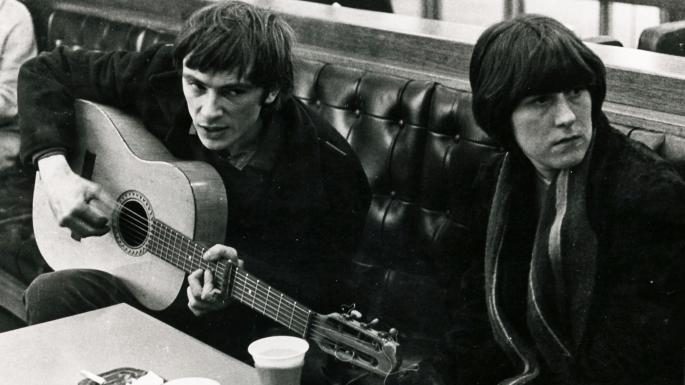 There’s a small industry these days around so-called ‘lost albums’; forgotten records dug up for critical reappraisal. Among them is plenty of stuff that may as well have stayed buried, but here’s one I’m glad to see exhumed. 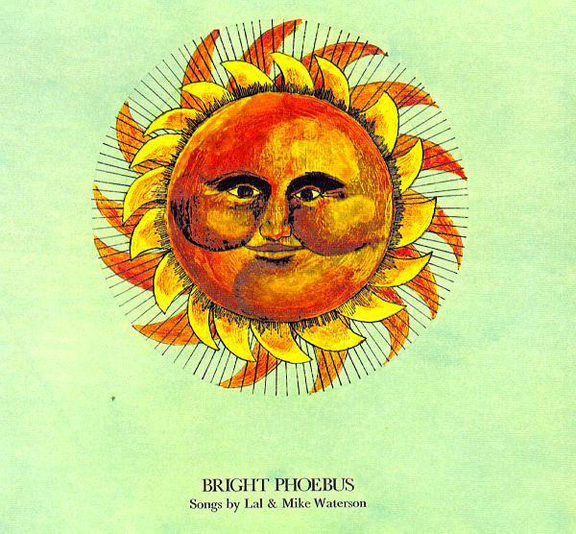 With a voice like a scalpel and the exquisite accompaniment of two of Britain’s greatest guitar players Richard Thompson and Martin Carthy, the late Lal Waterson shines on Bright Phoebus, a 1972 album she made with her brother Mike Waterson, also deceased, that has languished in moderate obscurity for more than forty years. And after seeing occasional references to it - and finding how difficult it was to come by - it’s great to finally hear it.

The Watersons were three siblings from Yorkshire, brought up by a part-gypsy grandmother. They began singing together, with their cousin John Harrison, and as The Watersons, made a name for themselves in the English folk scene of the 60s. But though their folk roots are clearly audible in Bright Phoebus, the album is actually made up entirely of songs written by Lal and Mike. And these are, in their way, as quirky and original as anything you would find in any British music at the time.

They are accompanied by a who’s who of folk-rockers from that period, including large chunks of Fairport Convention and Steeleye Span. The songs roam between rock, folk, and – something else again. With the opening track featuring a silver band, rubber band and other weird sound effects, there are moments of sheer whimsy. Yet the dominant mood is actually rather dark.

These are modern tales, or were when they were composed in the 1970s, told with the same grim realism you’ll find in the ancient ballads. And the crisp, unadorned production puts Lal Waterson right in the room with you as a gloomy saga like ‘Winifer Odd’ unfolds.

‘Red Wine Promises’ almost falls into the same category, though it does have a sunny sidebar to it. It features Lal Waterson’s sister, Norma, accompanied here for the first time on record by guitarist Martin Carthy, who she would go on to marry.

The reissue comes with a whole extra disc of demos and discards. But really it’s the dozen songs that made up the original album that you want to hear. After all these years, it’s nice to discover that this lost album lives up to its legend.

Bright Phoebus is available on Domino