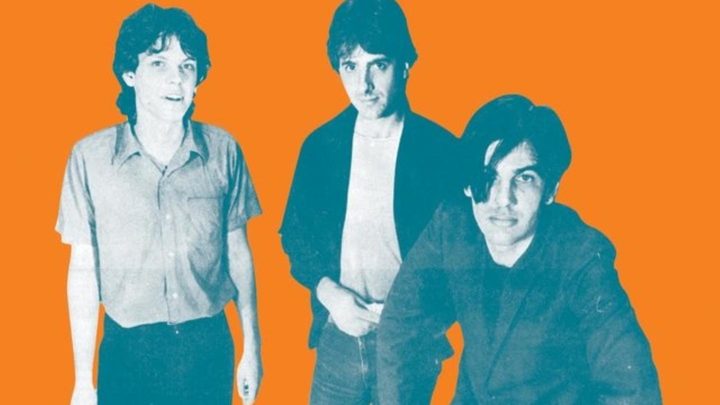 Among the changes that occurred as the 70s turned into the 80s, was the repurposing of the synthesiser. For a good decade it had been the domain of prog-rockers, funk technicians, or contemporary classical tone poets. The instrument was complicated and unwieldy and of little use, it seemed, to punk rockers or pop groups. But as the decade rolled over something happened. 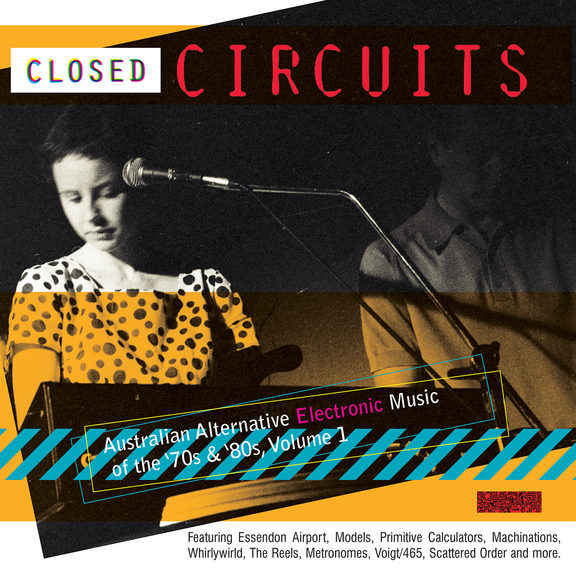 Compiled by David Nichols, author of Dig, last year’s epic 600-page Australian pop history, Closed Circuits: Australian Alternative Electronic Music of the ‘70s and ‘80s Volume 1 is a good survey of what some of Aussie pop’s more inventive practitioners were doing with synthesisers in the early 80s.

Metronomes were a short-lived but innovative band from Melbourne whose 1980 recording ‘A Circuit Like Me’ came two years ahead of the record it most reminds me of, Laurie Anderson’s Big Science.

The ‘alternative electronic’ tag might be a bit misleading, with its air of earnest experimentalism, because much of this album is actually pop. ‘Shout and Deliver’, The Reels’ single from 1981, saw the Dubbo combo making their dance-friendly concoction with essentially just drums, synths and voices.

On the other hand, there were more abrasive things being cooked up around that time as well, like ‘Fire Truck’ by a band - totally obscure to me until now – called Bring Philip, who were apparently around Sydney for at least a short time in the early 80s. But they are representative of a whole wave of bands who, in the wake of punk, wrested synthesisers from the prog-rockers that had dominated them in the 70s and found entirely new uses for them.

Then there's the synth duo Essendon Airport, with vocalist Anne Sanger, calling herself Anne Cessna for a bubbling piece of synth dance nuttiness from 1980.

All this Antipodean electronica wasn’t taking place in complete isolation. The likes of the Human League, Ultravox and Gary Numan were all finding success in their native Britain and beyond with their various synth-pop visions and Australia clearly wasn’t immune to their influence. And yet there was a degree of innocence and lack of rules about what one could or shouldn’t do with these new instruments, which sometimes gave rise to surprising outbursts.

Perhaps the most obscure group here, and one of the earliest, The Limp were a short-lived band from Newcastle who from the sound of that track were caught mid-transition from bar-chording punks to exponents of drum programmes and random electronics.

It occurs to me that one could make a good companion volume of New Zealand synth-pop from roughly the same period. In fact, comb the credits of this album and you’ll find a few New Zealand names. But at least the Aussies didn’t steal The Body Electric’s electroclassic ‘Pulsing’ which is surely where a Kiwi synth-pop compilation would start.

Closed Circuits is available on Festival.