James Murphy of LCD Soundsystem got the band back together because David Bowie told him to. Nick Bollinger has a listen to their new album and ponders Bowie's advice. 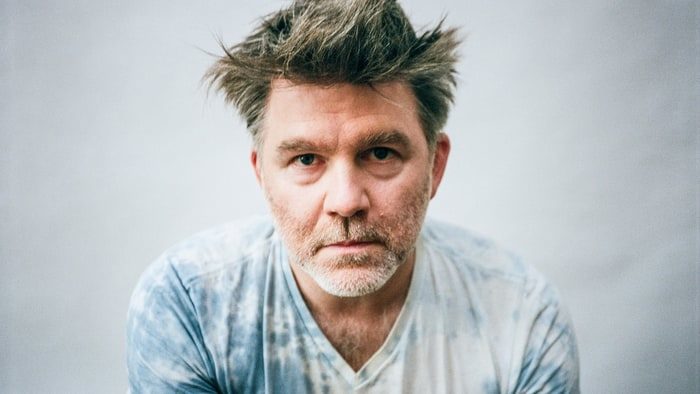 It must have been one of the most calculated gestures in the history of pop, when LCD Soundsystem announced in 2011 that they were breaking up, and booked Madison Square Garden – a venue far larger than their usual crowd size would require – for their farewell show. 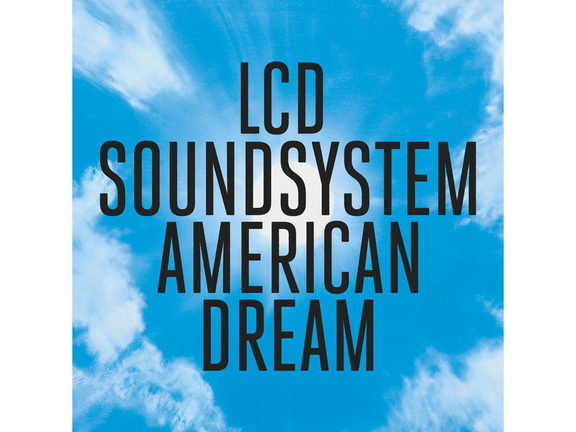 But then pop musicians don’t come much more calculating than James Murphy, LCD Soundsystem’s frontman and architect. He’s the kind of self-conscious artist who calculates every gesture. And it was with self-conscious calculation that last year he brought the band back together.

Now after a triumphant season of comeback shows, there’s a new album. And if you wondered what the thinking was behind their breaking up – just when they seemed poised to become something much bigger than the cult act they had been for half a dozen years – Murphy, with typical self-consciousness, reveals some of that thinking in these songs.

Six years, of course, is no longer than a lot of bands take between albums these days, and so this new album seems in many ways just the logical successor to what came before.

It’s always been clear that Murphy loves – almost fetishizes – David Bowie and the music of his late 70s ‘Berlin period’. There are times when LCD Soundsystem might be another of the bands that sprung up in the 80s with synthesisers to the fore and those recent Bowie records very much on their minds.

But if there are times when LCD Soundsystem could almost be a New Romantic throwback, there are more than a few moments on American Dream where they resemble another band that came in the immediate wake of Bowie’s innovations.

‘Change Yr Mind’ pays obvious homage to the Talking Heads of Fear Of Music and Remain In Light; albums made – like Bowie’s Berlin trilogy – in collaboration with the producer Brian Eno.

And if Murphy often affects his own version of Bowie’s melodramatic croon – ascending melodies with big long-held notes – here he channels the half-spoken style of David Byrne.

But if the combination of nervy white funk and spoken monologue was a David Byrne innovation, Murphy hijacks it as a vehicle for his own concerns.

And all that angst about having nothing left to say and being too old for it might be a snapshot of his thinking at the time of the breakup; the fear of getting “bigger even if the records get worse” as he put it to the New York Times last month.

Perhaps it is this reflective, self-referential impulse that really makes LCD Soundsystem a product of this century and not the last.

The New Romantic acts of the early 80s didn’t stop to reflect on who they were influenced by or what their cultural impact would be; they were too engaged with the present and if Bowie was a part of that, so be it. Murphy, on the other hand, reflects a lot.

Thinking specifically about Bowie, and more generally about the spate of artists who have died since LCD Soundsystem last made a record, he treats us in ‘Tonite’ to what just about amounts to a philosophical treatise on life, death and dance music.

Whether or not Bowie was aware of his imminent demise, it seems as though, in his last days, he was consciously shoulder-tapping those he thought best qualified to take his lessons into the future; giving them courage and license.

Lorde apparently was one. And Murphy was certainly another.

Bowie in fact enlisted Murphy to work on his final album Blackstar; he is credited only with percussion but says he was, at one point, invited to co-produce. Murphy has revealed that he and Bowie maintained a close email correspondence.

And it was Bowie who gave him the confidence to reunite the band after Murphy confessed to him that the idea of doing so – after their celebrated breakup - made him feel uncomfortable.

If it made him uncomfortable then it was good, Bowie told him – which Murphy took to heart, like one of Eno’s oblique strategies. And more than any of the songs here, it’s the final track that is Murphy’s tribute to Bowie; a meditation on his loss and what that means to him.

Like The National’s Sleep Well Beast, the title American Dream invites you to look for political commentary, which in both cases is largely absent.

The American dream here isn’t Donald Trump’s or that of America as a nation, but simply Murphy’s own. In his music, he has always dreamed a big stage, even when he uses that stage to express his discomfort with the notion of success.

Emboldened by Bowie, he has embraced that discomfort and, in this majestically self-obsessed set, has once more indulged his dreams.