Epidural by The Spines

Nick Bollinger studies the first album in three decades by Jon McLeary's Spines, and learns about the existential blues. 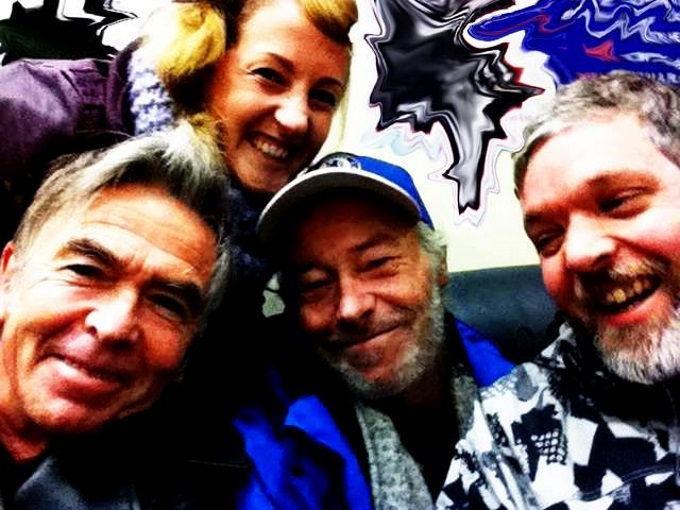 Epidural is the first album since 1986 from The Spines, the banner Wellington musician Jon McLeary has been using since the early 80s, through a succession of line-ups in which the one constant has been McLeary himself. He plays guitar, sings and writes the songs, all in an idiosyncratic style. And if anything those idiosyncrasies have just grown with the passage of time. 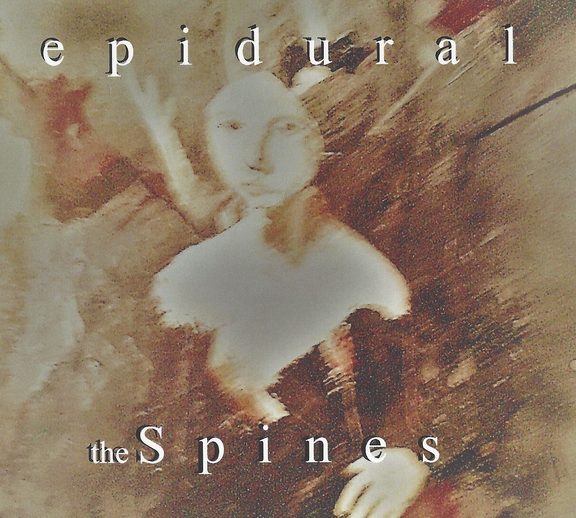 The Spines enjoyed their highest profile in the first half of the 80s, when they made a couple of EPs for Jayrem and a full album for Flying Nun. In that post-punk period, McLeary’s angular melodies and expressive if sometimes indecipherable singing seemed very much of their time. Yet even then one could sometimes discern less fashionable influences pushing out from inside McLeary’s music; old folk songs or a certain strain of blues-rock more often associated with hairy bands of the 60s. And in this latest Spines incarnation those elements really come to the fore, with McLeary leaning more heavily than ever on the blues.

Epidural is undeniably bluesy, yet McLeary makes those blues very much his own, bending the structures to suit his needs, reshaping the form around his very particular kind of lament; call it the existential blues.

McLeary’s vocals haven’t grown any smoother with age. There are times here when he might be Mick Jagger impersonating Tom Waits. He doesn’t make it easy, and you have to listen carefully to decipher the words. But it’s rewarding when you do, as his words are really the key to the whole thing.

‘On A Daily Basis’ opens the album. Like almost everything here it is a love song, though hardly a happy one. The singer is in some sort of strife, that much is clear. There’s mention of an arrest, and an alibi. He might be in jail. But whether his incarceration is physical or metaphoric, he’s still carrying a torch for the one who feeds his flame.

Then there’s ‘End In Tears’, with the painfully beautiful lines

and a chorus that might be channelling some old Scots-Irish folk song.

These are songs that capture feelings. You sense a backstory behind every one of them, and yet McLeary seldom spins you the narrative; rather he’ll sketch an outline, then splash his words around it like an expressionist painter. And even then it’s not always easy to make out everything he sings. Sometimes just the grain of the voice is enough. And when that fails, there’s always his guitar.

Where most record makers these days go for perfection – because with digital technology it’s easier than ever to get things perfect – McLeary has gone for raw feeling. His current band – drummer Malky Taylor, longstanding bass player Les Knight, and Hannah Fraser who plays keyboards, violin and sings – combine to weave thick ragged clouds of sound, with McLeary’s guitar and voice at the centre.

By the time we get to ‘There Goes The View’, the last track, the singer is wearing prisoner’s clothes again. Did he ever really escape? It’s hardbitten and intense, and features a guitar solo that could cut through iron bars, if anything can.

Over the years there have been various rumours of new Spines projects, started and abandoned. I understand there are entire unreleased albums out there, and it would be good to hear them some time as they might help explain the journey that has brought McLeary to the place where we find him on Epidural: ravaged and raging, yet still somehow a romantic.