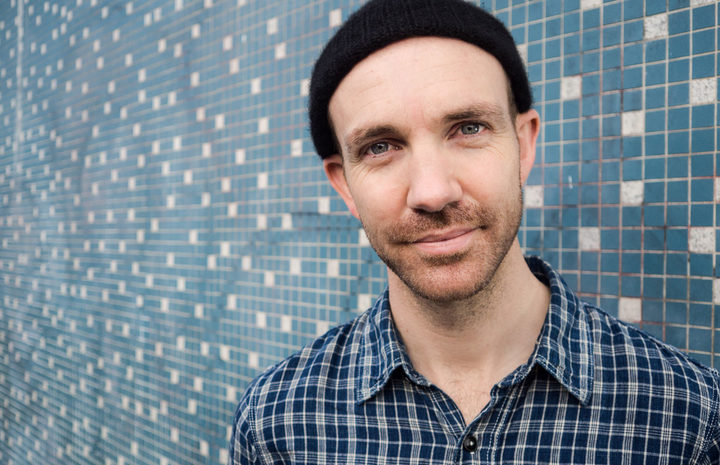 The first album Simon Comber has made under the banner Herriot Row opens with a song about learning to respect the silence, which might seem ironic coming from a songwriter to whom words are so obviously important, and who shows an immersion in literary tradition. 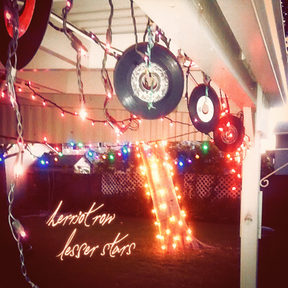 Another song, 'Neon Lights', borrows its opening verse from the pioneering New Zealand poet Robin Hyde, while yet another - 'The Beggar', the album's beautiful closing track - takes its impulse from Hyde's contemporary R.A.K. Mason.

Comber may be a scholar, but that doesn't weigh down his songs, because the music he attaches his words to is so effortlessly attractive. His melodies often climb into the falsetto part of his range, as though he knows that's where the most beautiful notes will be found.

Comber's voice has come a long way over the decade since Pre-Pill Love, his promising if uneven debut. He's also become a fine guitar player with a fondness for open tunings, and if his lyrics give you a lot to chew on there's time to ruminate during a couple of guitar instrumentals.

There's something quite deliberate about the way the album's simplest and most direct song is situated right in the middle of the record. With simple jaunty chords and innocuous melody, 'Beautiful and Harmless' is almost precisely that - that is until Comber starts to introduce darker analogies into the lyric, making it a perfect piece of subverted pop.

As well as marking a new peak in Comber's singer-songwriting, Lesser Stars is also his best recording. It was made in San Francisco with the producer John Vanderslice. A singer-songwriter himself, Vanderslice has an obvious affinity for lyricists. Among his past production credits is The Mountain Goats' outstanding Sunset Tree. He's an analogue tape guy, which surely accounts for the warmth of the sound and in-the-moment feel of the performances.

As for Comber's new anonym, Herriot Row, it is apparently taken from the name of a Dunedin street. But I like its ambiguity. It could be a place or a community, a band or just an exotically named individual. Wherever or whoever that is, I'll be listening out for more.