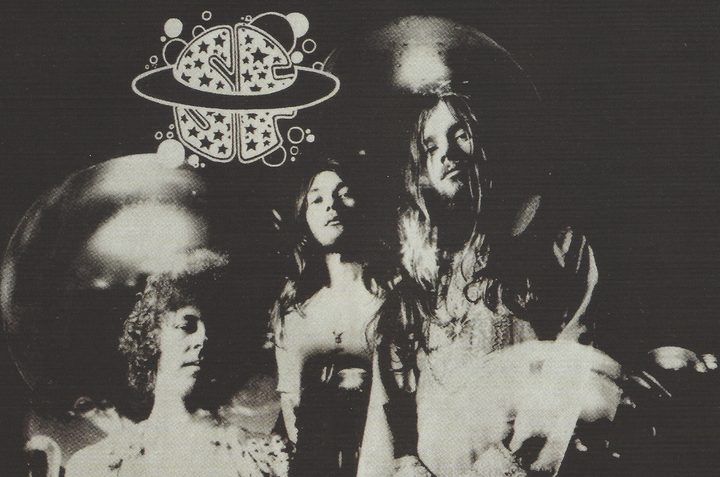 The psychedelic revolution of the 60s seemed to turn people’s minds in either of two directions: towards the cosmos or back to the land. The name Space Farm embodies both, which is appropriate for maybe the most psychedelic band this country ever produced. 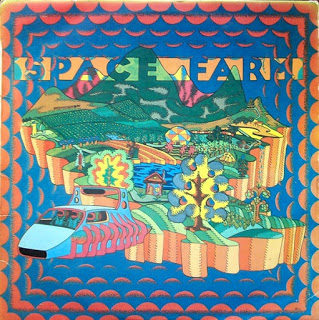 Space Farm existed for a relatively short time, between late 1971 and early 1973, but their members – particularly guitarist and singer Harvey Mann – were already well known. For much of the 60s, Mann had been lead guitarist in the Underdogs, and with his bluesy leanings had developed a cultish following. At the time you might even have seen the graffito ‘Mann Is God’, making the point that, around these parts, he was a figure of Clapton-like stature. The Underdogs went through various incarnations, and their final line-up evolved into Space Farm, by which time Mann’s guitar playing had appeared to have taken on supernatural qualities.

Hendrix was the obvious influence, though there are other threads woven through this music as well, from Indian classical to Chinese opera, and Mann’s guitar is supported by the furiously funky rhythm section of drummer Glen Absolum and bassist Billy Williams.

Space Farm only made one album during their brief existence. It appeared in two different versions, released in quick succession. The first featured the vocals of Harvey Mann. The second saw Mann’s voice replaced with that of former Underdogs singer Murray Grindlay. It was this second version that was reissued on CD a few years ago. But while Grindlay’s singing was more traditionally tuneful, Mann’s was somehow more in tune – at least with the music’s free psychedelic spirit. And it’s the Harvey Mann version that graces this latest reissue.

Space Farm – the Harvey Mann version - has just been re-released in a limited vinyl edition, but it’s also available digitally, and it’s a welcome return for a Kiwi classic. You won’t find a band anywhere today that plays quite like this. There’s an intensity, but also a kind of innocence about it, as Mann sings of waking dreams and then does his best to paint those dreams in bright fluorescent tones. It’s a time capsule, but it still flies.