Then The Stars Start Singing by Charlotte Yates 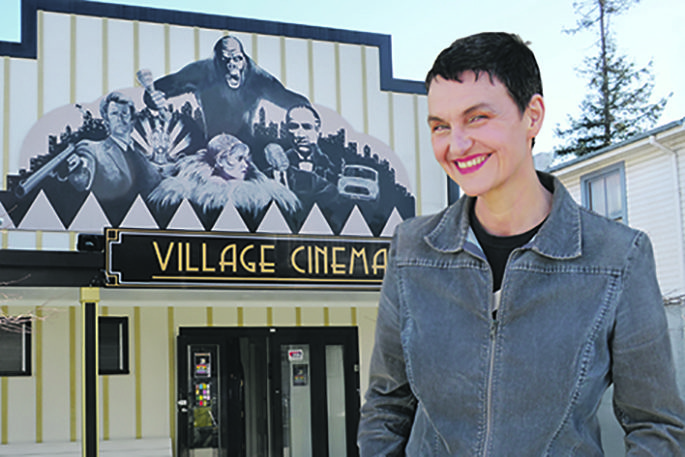 Charlotte Yates is known for a raft of artistic achievements, from curating large-scale tributes to poets Baxter and Tuwhare, to her part in wacky-satirical trio When The Cat’s Been Spayed. Yet her most personal pursuit, and the one she has kept returning to through the years, is her own songs. 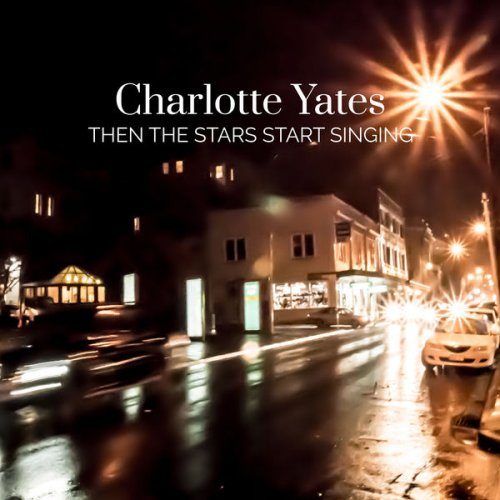 Then The Stars Start Singing is her seventh long player, and as you might expect from someone who has been honing their craft for three decades, it is mature, in both its music and its outlook. But if that sounds staid and earnest, you will be relieved to know there’s still some mischief in it.

There’s an unquenchable romantic streak in Yates’ writing and it’s apparent in a song like ‘Back For More’ that seems to revel in the secrecy of an illicit tryst. But there are also songs about long-term romantic commitment, the obstacles along the way, and how to get a love back on track.

Yates’s musical roots go back to the 80s when there was a new generation of singer-songwriters coming up that included the likes of Suzanne Vega and Tracy Chapman, and Yates’s music still sits comfortably in that company. But it was also a time when R&B artists from Neneh Cherry and Soul II Soul through to Prince were combining thoughtful lyrics with electronic grooves and innovative sounds. And I sense that this music left its mark on Yates as well. While the guitar tends to be her weapon of choice, she’s not averse to drum loops, electric keyboards or electronic soundbeds. There are the contributions of Jeremy Geor, the Wellington electronicist who records as 50Hz. And there are songs here that have a distinctly 80s soul vibe to them, including the title track.

While the Baxter and Tuwhare albums and concerts brought such remarkable pieces as Dave Dobbyn’s setting of James K. Baxter’s ‘Song Of The Years’ or Don McGlashan singing Hone Tuwhare’s ‘Rain’, it was Yates who conceived the projects, after she had been struck by how lyrical the poets could be. Still at the conceptual stage is a tribute to another literary icon, Katherine Mansfield. But in the meantime, Yates has done her own setting of one of Mansfield’s poems, ‘The Awakening River’. It’s included here and it is one of the album’s highlights.

It’s interesting to compare Mansfield’s hundred-year-old lyric with the rest of the words on this album, which are Yates’s own. Both are romantic, both inclined to reach to the natural world for their imagery. Of course Yates’ songs also make plenty of references to a recognisable and contemporary New Zealand; we’re on Highway One in the opening track ‘Hold Your Horses’, later in ‘Jennifer’ we’re making a white-knuckle landing at Wellington airport.

The album’s final song, ‘The Light Is Unreliable’ may have nothing more in common with the Mansfield poem than its observations of the light, but it’s my favourite track of all; a seemingly simple song that captures a complex mood in just a handful of words and chords. And that’s maturity.