Randy Newman has a new album – and an assignment for Lorde. Nick Bollinger talks to the legendary singer-songwriter and soundtrack composer. 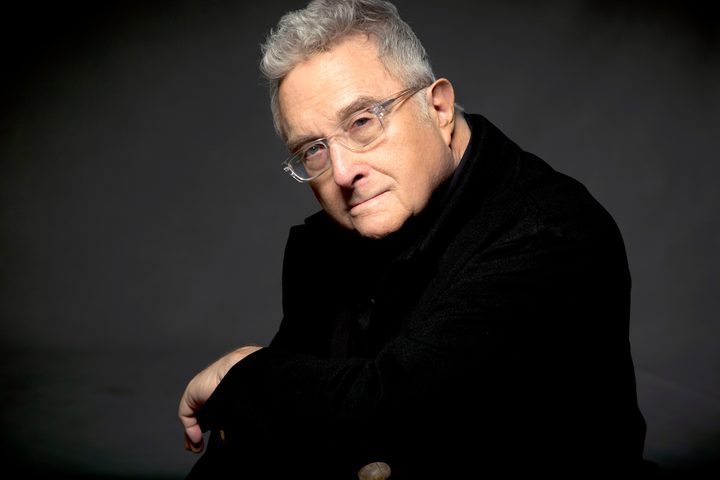 Randy Newman has an assignment for Lorde.

I have been talking to him about Dark Matter, his first album of new songs in nine years, and as strong a collection as he’s ever released. It covers a typically Newman selection of themes, often from the perspective of an unreliable narrator. 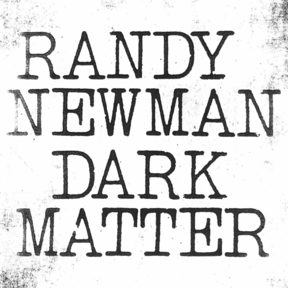 One song finds John and Robert Kennedy, on the eve of the invasion of Cuba, discussing the singer Celia Cruz. There’s another about the two blues singers who shared the name Sonny Boy Williamson. There’s one about the sex appeal of Vladamir Putin.

And there’s the long opening track in which Newman plays a whole assembly of characters, who have gathered to debate over evolution and global warming. Given the topicality of some of the material, the absence of any direct reference to the current U.S. president is conspicuous. Had he considered writing a Trump song, or was this simply too easy a target?

“I wrote a song,” he says. “I never considered doing it and won’t record it. It was a little vulgar to do.

“But there’s a way to write about it. Lorde could do it. I had an idea that if you did a song that was a ‘dear daddy’ letter from Ivanka. ‘Dear Daddy, you’re so wonderful, the whole world loves you…’ You know, all the praise you would have to do to talk to him. And then for her to say something like, ‘I wonder sometimes if you know what real is anymore?’ Or something better that doesn’t clunk like that. You know what I mean? But you could do it, a song like that. That would be of some interest I think.”

Newman has brought up the subject Lorde earlier in the interview, in the context of an article he has read in which the mega-hit-making producer Max Martin had referred to the New Zealand singer’s ‘Green Light’ as a case of ‘incorrect songwriting’, by not conforming to his theory of ‘melodic math’.

“What the hell is it melodic math?” he asks.

As a pop craftsman himself – albeit of a different kind from Max Martin – Newman is genuinely curious. “I talked to a guy who wrote a book about it and he said it has more to do with syllables than … you don’t want to go ‘three blind mice’ and things like that”, he laughs. “But is it related to the words or things you do in tunes that you shouldn’t do in a pop hit?”

I was going to say formulaic songwriting. Newman agrees, yet seems to retain some admiration for Martin’s achievements.

“You hear people say if I knew what a hit is I’d have a billion dollars. He does know what a hit is! You don’t have sixty top ten hits without knowing something.”

As for Newman’s own writing, his greatest commercial success – barring perhaps his 1977 hit ‘Short People’, his only top ten record - have been in film soundtracks. His scores for the Disney/Pixar Toy Story series, with songs like ‘You’ve Got A Friend In Me’, are known and loved the world over.

When it came to the songs on Dark Matter, he still turned to the sounding board he has had since he first began writing in his teens, his childhood friend Lenny Waronker. Waronker produced Newman’s first album, released in 1968, and co-produced Dark Matter with Mitchell Froom (producer of Crowded House’s ‘Don’t Dream It’s Over, among others.)

The subjects Newman explores on his albums are hardly the kind Disney/Pixar would assign him. Newman seems to think that even Waronker and Froom are sometimes frustrated by his wilful attraction to unpopular themes. As a case in point, he refers to ‘Lost Without You’, a clear-eyed account of a husband’s visit to a dying wife.

“I had a nice straight ahead Scots-Irish tune, I played it for Lenny Waronker and Mitchell Froom and they said ‘Oh great, that’s really good’. I could see they had hits in mind. That it sounded like a hit pop song, maybe. And then I made it about death. It’s like I have a death wish about things like that, I couldn’t do a straight song with it.”

Yet songs like this are what distinguish Randy Newman. Not only are the voices he inhabits unique and incredibly well-observed; the melodies wrap themselves around his bluesy, conversational voice while his orchestrations – refined through years of soundtrack work – are peerless.

Self-deprecating as he is, Newman concedes that the arrangements on this album are up there with his best.

“Sure, you do something and you get better. It was somehow important to me, since there’s so much evidence that people do their best work when they’re young in this business - before they’re thirty, even - that I not be slipping too much. I don’t know whether I’d know if I did, but I don’t think that I’m much less of a songwriter than I was and I may sing a little better, and I’m really satisfied with the arrangements, I’m better at that for sure. It’s ludicrous for that to be important to me but it is.”

As for the lyrics, he says: “I used to be a good listener, now I talk too much. For years I’d listen and remember what people told me and still do. You try and not have a word the guy wouldn’t use, the diction and the syntax. As dull and dry as that sounds, it matters in my stuff.

“You know, when I hear an interview and hear myself I think, ‘Jesus Christ, does this stuff have to be… so f***ing complicated?’”