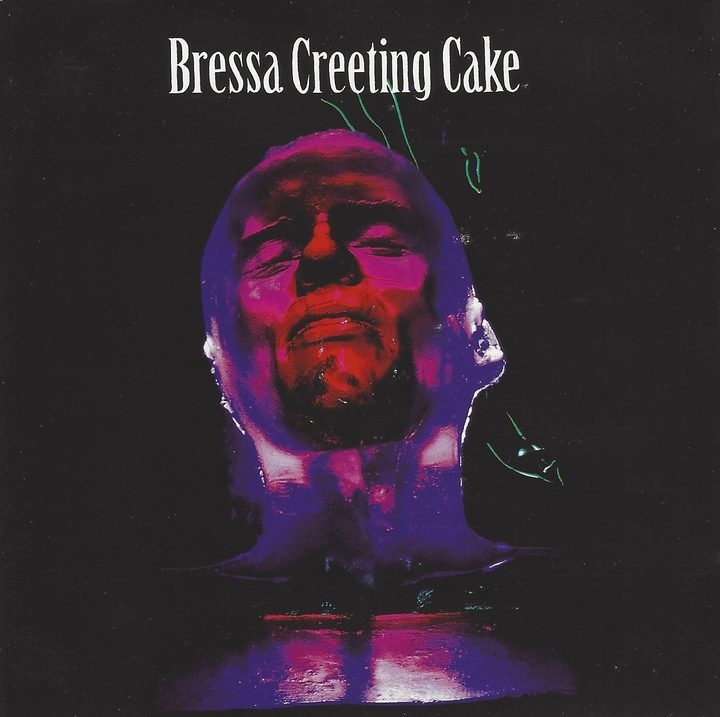 The most complete online discography of the Flying Nun label is on the AudioCulture website, and it’s worth a look.

It lists an impressive total of something like 500 releases – mostly albums but also singles, EPs and even a few things that only ever came out on cassette. Most of the titles are now out of print. But the label, which was revived in the last decade and continues to put out new music, has been reissuing select recordings from that great catalogue.

The solitary self-titled album of Bressa Creeting Cake was first released twenty years ago, and it still sounds unlike anything else.

Bressa Creeting Cake – who chose that puzzling handle after enough people suggested that their previous name, Breast Secreting Cake, was unmarketable – were the trio of Joel Wilton, Geoff Maddock and Edmund McWilliams. They had all tinkered with music since childhood, and it showed in the unusually high level of competence for a young band recording for the first time.

The album was something of an oddity in the the Flying Nun catalogue. The label’s identity had been formed by a cabal of like-minded and mostly Dunedin-based bands that had sprung up in the wake of punk. But by the late 90s, the Dunedin sound was history, the label had relocated to Auckland, and the only thing most of its acts now had in common was that they all fell under the broad umbrella of ‘alternative’. With its expansive melodies, cunning rhythms and cryptic and surreal lyrics, Bressa Creeting Cake’s music was an alternative to just about anything else around.

Bressa Creeting Cake didn’t see out the 90s, though Maddock and Wilton would go on to form the popular Goldenhorse while McWilliams – as Ed Cake – would resurface as Edmund Cake with the remarkable solo album Downtown Puff and later the equally astonishing Pie Warmer. Still the one album they made together is special, and it’s great to hear it again – along with bonus tracks – and, for the first time, on vinyl.

The other recent reissue from the Flying Nun vaults comes from the same period, but it’s rather a different collection of drums and wires. 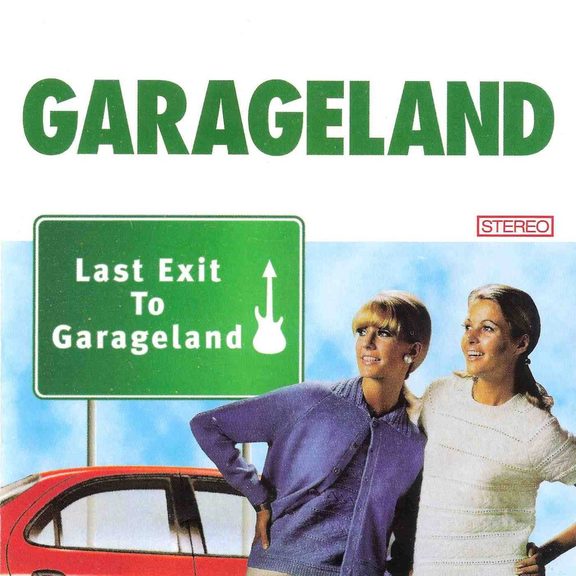 Garageland, like Bressa Creeting Cake, came out of the Auckland suburbs in the mid-90s, but with a sound that was more recognisably connected to other things around at the time. The Pixies and Pavement were both popular then, particularly in the world of student radio, and their influence is audible in songs like ‘Fingerpops’ and ‘Nude Star’.

There may have been bands all over the world at the time that sounded a little like this, but Garageland were distinguished by some particularly catchy songs, penned by their guitarist and singer Jeremy Eade. Flying Nun clearly recognised their potential and they became the first Nun band in a while to make a serious stab at world domination.

Soon after their first album Last Exit To Garageland was released the band relocated to London. They toured extensively – in Europe, the US and Australia - and made two more albums before giving up the ghost in 2001.

Though there are some highlights among those subsequent recordings, it is that first release that remains their most charming; the one that captures the group’s essence. Perfect pop concocted in a Pakuranga garage. Like the Bressa Creeting Cake, Flying Nun have just reissued it as a deluxe vinyl double album, and the attention is well deserved.