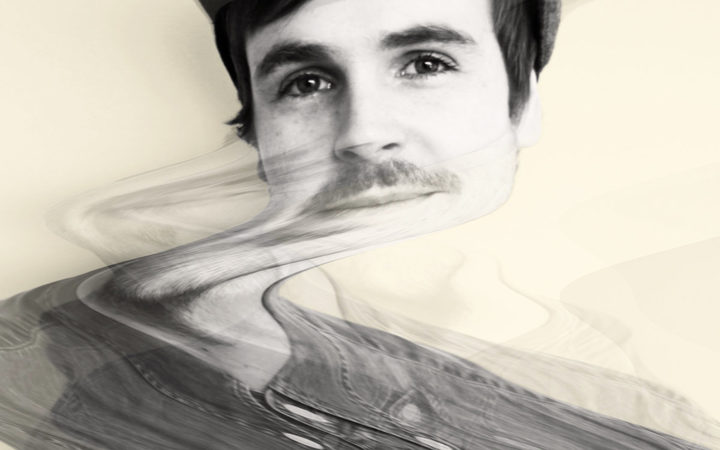 Grayson Gilmour is a gearhead. His records are full of unidentifiable sounds and unimagined textures, clearly the product of a large collection of electronic gadgetry. Recognisable instruments combine with what might be the thrum of the ocean or the crackle of dodgy wiring to create busy humming sound beds for his songs. 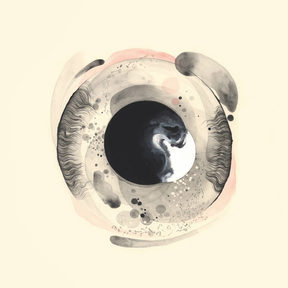 Yet he is also a singer with a strong sense of the song, and the two have never been more comfortably married than on his latest album.

Gilmour is a gentle singer, and on his earliest recordings the singing was often near-buried. He still doesn’t go for extravagant soul-isms, or James Blake-style emoting. It’s almost as though he is simply breathing these melodies. But with his voice pushed up in the mix more than ever before, and some of the most memorable tunes he’s written, that’s powerful enough.

If Gilmour has always been strong at creating sonic landscapes, his songs often look to the landscape for their imagery. And yet what he has to say is ultimately more to do with people and their feelings than the landscape they inhabit.

And there’s almost always more than one person in these songs. The title Otherness might suggest estrangement or alienation, but here it seems to mean quite the opposite: an awareness of the ‘other’, and of an experience shared.

Grayson Gilmour has never had more to say, nor said it more affectingly. The melodies are lovely, the production crackles with colour, and the whole thing marks a new level of achievement.

Otherness is available on Flying Nun