Design For Living by Blessed Relief 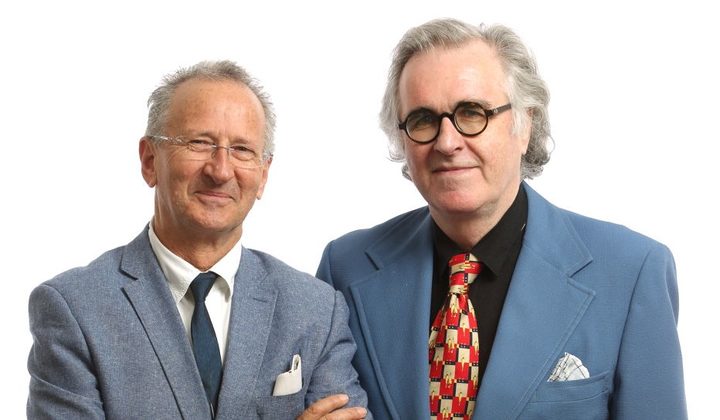 People may remember Tony Backhouse and Peter Dasent as part of The Crocodiles, whose 1980 hit ‘Tears’ earned them a permanent place in Kiwi pop lore. 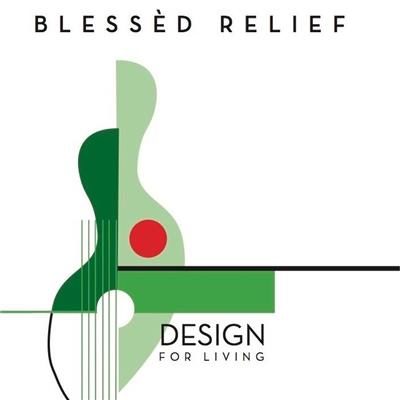 Over the last few decades Backhouse has become an authority on gospel choirs, while the Sydney-based Dasent directs the music for television’s Play School, when he’s not arranging tributes to Nino Rota or making solo piano recordings at Abbey Road, among other things. They both remain deeply musical and very busy.

Design For Living is the first album they have made together as Blessed Relief. It’s origins can be traced back almost to the time of The Crocodiles. The title track was begun in 1987 and features former Crocodiles Jonathan Zwartz on bass and the late Bruno Lawrence on drums. It's spectacular. The remaining tunes are built on rhythm tracks recorded with the crash hot Sydney rhythm section of Hamish Stuart and Dave Symes in 2005, and completed this year.

You’ll find musical threads and lyrical themes that run right through the album. There are full and fruity chord changes with hints of bossa nova or Italian film music - a kind of subverted easy listening - over which Backhouse drapes his melodies, often augmenting them with sumptuous harmonies.

Chordal palettes as sophisticated as theirs are a rare find in pop, unless you’re talking about Burt Bacharach or Steely Dan, which Blessed Relief sometimes resembles. As for the lyrics, which are mostly by Backhouse, they give voice to that same combination of whimsy, nostalgia and irony I hear in their music.

If you had to reduce all this to a pithy one-liner, you might call it the middle-aged aesthete’s search for meaning in a world of mullets and merchandise.

A typical Blessed Relief song will start out contemplating some spiritual or existential question, yet wind up with the singer fixating on the ephemeral: shopping for rugs or wondering if some once-fashionable hairstyle will come back to haunt him. It’s a constant battle between the sublime and the ridiculous.

There's a hilarious tribute to a small town Elvis impersonator ('Call Me Elvis'), but Backhouse also does his own impersonation - of David Bowie - in the aptly titled 'Like David'.

Given Backhouse’s background, the gospel influence of isn’t as prominent as you might expect - that is, until the final track: an ecstatic soul-bearing testimony to (naturally) the existential fears associated with wearing a hairpiece.

In a strange way, the album’s long gestation has given the rest of the world a chance to catch up with Blessed Relief. Design For Living arrives at a moment when everything is up for grabs. Ambitious young groups like Foxygen and The Lemon Twigs are repurposing some of the same ingredients for their own subversive pop assemblages. With this rich and absurd set of songs, Blessed Relief might be their brilliantly eccentric uncles.

Design For Living is available on Armchair Records