How The West Was Won by Peter Perrett 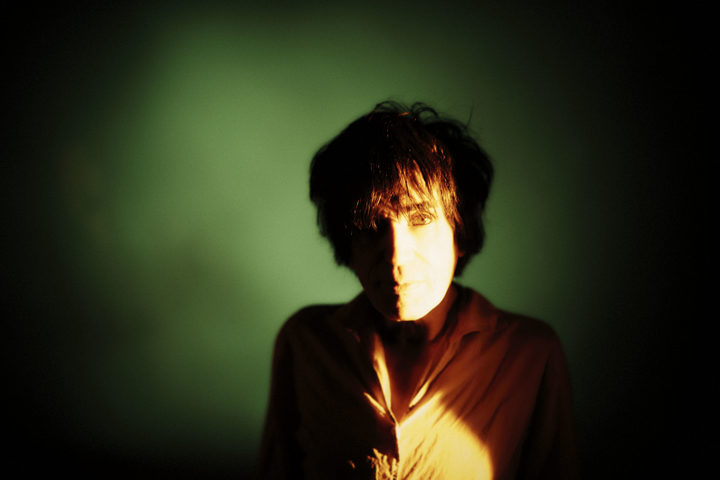 Nick Bollinger peers into the perpetual twilight of Peter Perrett.

Peter Perrett only ever had one ‘hit’, and I use the word advisedly. ‘Another Girl Another Planet’ barely glanced the top fifty, and even that was several years after its initial release.

Yet sheer longevity has surely made the song a hit in anyone’s terms. It certainly deserves to be. It’s an energy rush of words and guitars that never fails to pick me up.

But where are the others? 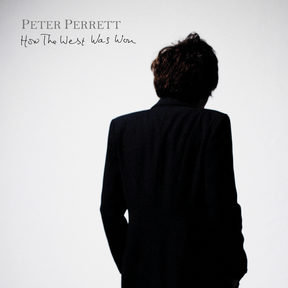 How The West Was Won Photo: supplied

Perrett released the song with his group The Only Ones close to forty years ago.

Though the three albums The Only Ones made between 1978 and 1980 are all worth hearing, Perrett’s output over the last few decades has been sporadic at best. And the reasons for that are laid out in pretty plain terms on his first new album in 20 years.

The voice that once sang ‘You get under my skin, I don’t need rehabilitating’, can still do a good double entendre. But if anything has changed it’s that Perrett seems less inclined now to deal in metaphors. And the bulk of these new songs play more like a memoirist looking back on a life of hedonism.

You get the sense he has been sitting in the same dark room since he last made a record, keeping himself informed by reading the papers and watching television, and engaging whoever happens to be around with his own droll commentary.

For the title track he borrows the chords of Lou Reed’s ‘Sweet Jane’ for idle contemplations of his own demise. He’s funny, philosophical and essentially unrepentant, even when he’s staring down his own mortality.

And yet in his own way, Peter Perrett is a romantic too.

There’s a sweetness about the song he calls ‘An Epic Story’ that cuts through the dry-as-toast delivery. It is the ballad of his relationship with his wife Xena Kakoulli, who he met and ran away with at sixteen, married in 1970, and remains with to this day. Not that their marriage has conformed to social conventions, if the polyamorous episode he recounts in ‘Troika’ is anything to go by.

What might once have been designed to shock and shake the status quo – like all those Rolling Stones’ stunts in the 60s – are, in Perrett’s matter-of-fact tones just everyday reportage. This, it says, is the life of Peter Perrett, and this is how it has been for a long, long time.

The album is something of a family affair. Though the classic guitar-bass-drums arrangements sound a lot like The Only Ones in their prime, the backbone of Perrett’s band here are in fact his two sons, guitarist Jamie and bass player Peter Jr. And Jamie, in particular, shines on an extended psychedelic reverie like ‘Livin’ In My Head’.

How The West Was Won might not offer anything that hasn’t been done before, and yet there are few people today who could make a record like this.

That wouldn’t have been the case a few years ago.  For all his idiosyncratic talents, Perrett’s kind was once quite common on the rock’n’roll landscape. There was Willie DeVille and Johnny Ramone. And Johnny Thunders, whose finest record – ‘You Can’t Put Your Arms Around A Memory’ – in fact featured Perrett playing guitar. You might call them the gentlemen junkies of rock’n’roll. And of course there was Lou Reed and Keith Richards, creators of the prototype.

But while Keith, against all predictions, has survived to become the avuncular silver-haired figure of those family-friendly Rolling Stones, none of the others are around today. Only Perrett, who by looking at the silhouetted portrait on the cover of the new album, has hardly changed a hair (though he must be keeping some chemical supplier in business with all the product he puts through it.) He has hardly changed his sound either. He still inhabits his own permanent twilight. He can still play the guitar. He can still write songs. He can still make you feel like he’s on another planet.

How The West Was Won is available on Domino