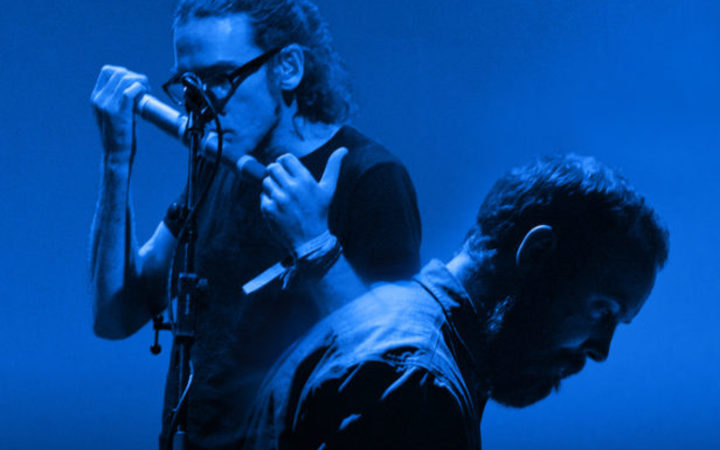 Rob Thorne is a New Zealand musician who specialises in playing taonga pūoro or traditional Maori instruments. Ancient things, made of stone, bone, shell or wood, that can be variously shaken, blown, rattled or rubbed. You can hear a lot of these on his album from 2014 Whāia Te Māramatanga, a beautiful, sparse set of solo performances, which seems to slow down time. It is a recording in which the space between the sounds is as important as the sounds themselves. It might be a field recording of the earth sighing in its sleep. 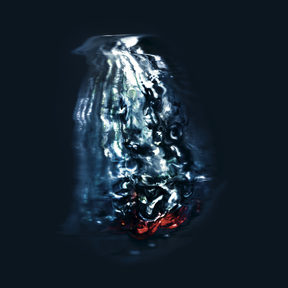 But this one conjures quite different atmospheres. These aren’t taonga pūoro as you might hear them in New Zealand nature documentaries or tourism soundtracks, or even in Thorne’s earlier release. These are manipulations in sound; sometimes gentle, often almost violent.

Clear Stones finds Throne teamed up with another New Zealand musician, Berlin-based electronicist Oliver Peryman, who makes music under the name Fis, and in combining the ancient with the futuristic they have created something else again.

Originally from Christchurch, Fis has a history of playing his electronic music through big, bass-heavy sound systems. But placing Thorne’s intrinsically analogue instruments in that environment does more than just make them louder. Treated to all manner of effects and loops, sustains and distortions, it turns them into new and sometimes unrecognisable voices.

And yet as radical as the treatments here are, what is remarkable is how much of their essence is preserved. Creating the original source sounds requires an often intense degree of physical effort, whether it’s the roar of a pūrerehua being spun overhead or the blowing of a pukaea (a kind of Maori trumpet.) You can still hear - almost feel - the breath, movement and energy in pieces like these.

Clear Stones never slips into obvious beats or dance grooves, not that it isn’t rhythmic. There’s a pulse here, only it feels like what we’re hearing might be the heartbeat of the planet.

Clear Stones is, in many ways, a unique offering, one that looks forward as much as it reaches back. So it was with some surprise that listening to the high horn-like sound in ‘Front Ear’ I found myself reminded of something I hadn’t heard in a while: the guitar of Billy Te Kahika, the great New Zealand musician, and his 1970 improvisation ‘Stoned Guitar’, with his band The Human Instinct. Sonic chance? I prefer to hear it as evidence of some deeper connection. That perhaps these two recordings – made almost half a century apart and employing quite different technology – nevertheless tapped, at least for a moment, into the same ancient spirit.

Clear Stones is available on Subtext