The Sampler: Losing Heroes by The Bads

Nick Bollinger reviews a homage to heroes and roots from well-travelled Auckland duo The Bads. 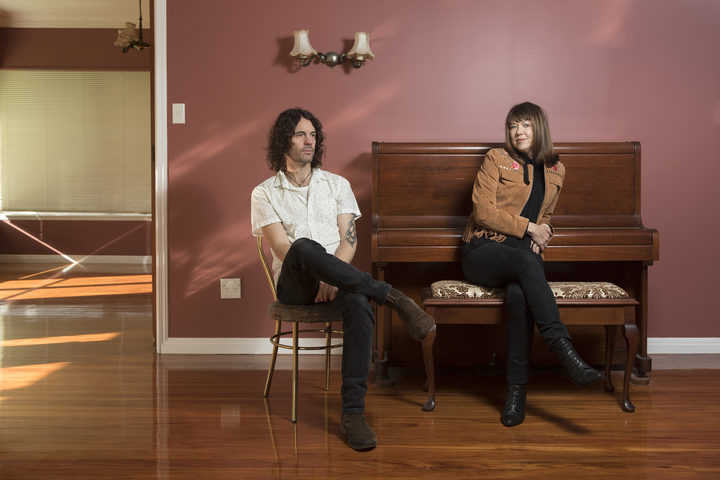 The Bads spend a lot of time helping other musicians to sound good. But they can also make a good noise of their own, as their new album reminds us. 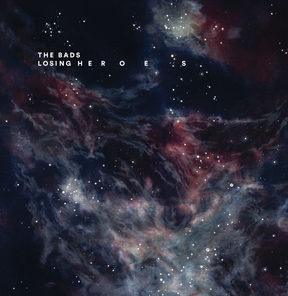 The Bads is an acronym for Brett and Dianne, as in guitarist/singers Brett Adams and Dianne Swann. There can’t be a lot of New Zealand musicians who have notched up as many professional miles. Together they have backed everyone from Tim Finn to Cold Chisel’s Don Walker, while their individual careers can be traced back to the 80s, when Adams was guitarist for the Mockers and Swan a member of When The Cat’s Away.

But it is their own music as a duo that has outlasted any of their other engagements. It’s as though these songs they make together are something aside from their work as guns for hire; something they are driven to do.

It began with the Julie Dolphin, the indie rock band they led in London in the early 90s. Reborn in New Zealand as The Bads, with the change of location, the pair reorientated around a folksier, rootsier style, like some southern Pacific outpost of the alt-country movement.

There are classic country themes of hard-travelling and homesickness, and Adams’ guitar playing certainly has the required components of cunning and twang. You can hear how The Bads must have felt right at home when they played at Nashville’s famous Ryman Auditorium in 2015 as part of Marty Stuart’s annual Late Night Jam.

But other songs find Adams and Swan acknowledging what are perhaps even more deeply embedded influences.

I hear the title song, ‘Losing Heroes’, as a tribute to the unprecedented number of rock era icons who left the planet during the period The Bads were working on this album, including Leonard Cohen, Prince, and especially David Bowie, whose influence seems to hover all over this record, and can be particularly felt in a song like ‘Planets’. Even the cosmic theme of the lyric feels like a tacit tribute to the starman.

It’s not the only time on Losing Heroes where those adventurous, experimental pop records Bowie made are revealed as musical roots for The Bads, every bit as much as any country twang. It is as though they have simply taken Bowie’s example as a lesson to be bold, in whatever they do. And musically they make bigger, bolder decisions on this record than anything I’ve heard them do before. The strong singing and guitar playing is a given, but they have also been bold with sound and rhythm.

Losing Heroes is the strongest, most cohesive collection of songs Adams and Swann have put together. It’s a worldly album, in which they pay homage to a parade of influences, from Brixton to Nashville. They reflect on the passage of time and the troubles of the planet. But when they sing “In this world of chaos keep your loved ones close” (in ‘Spinning Wheels Turning Tides’) they also offer a kind of solace.